Beer to be sold in 66 grocery stores this fall, says NB Liquor

Beer will be sold in 66 grocery stores across New Brunswick starting in October, NB Liquor announced on Wednesday.

Locally produced beer will be phased in

Beer will be sold in 66 grocery stores across New Brunswick starting in October, NB Liquor announced on Wednesday.

It's part of a new "beverage portfolio," which will also see ready-to-drink products and an updated wine selection available at the same grocery stores that currently sell wine and cider, said spokesperson Mark Barbour.

He expects "mainstream" beer will hit the shelves first, he said, citing Molson, Labatt and Moosehead as examples.

"On a Phase 2 approach, we will work with the local New Brunswick craft industry and bring them into that channel as well," he said.

The beer will be in sold as singles and in small packages only. Larger sizes, such as a 24-pack would be "irresponsible," said Barbour. 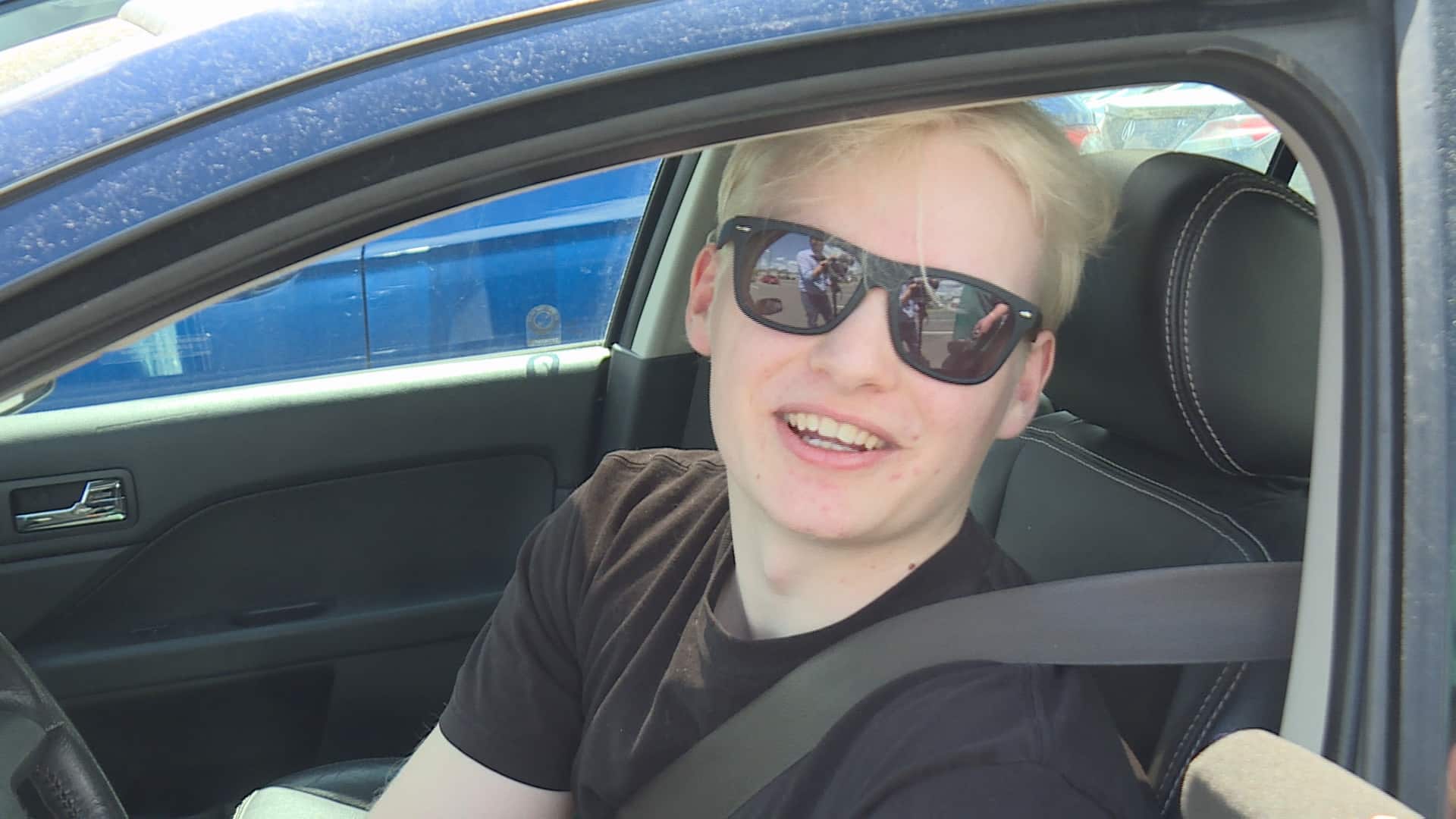 Here's what New Brunswickers think about beer in grocery stores

2 years agoVideo
1:00
The provincial government announced today that is would allow beer to be sold in some grocery stores beginning in October. Here's what some shoppers had to say. 1:00

Sean Dunbar, owner of Picaroons Brewing Company in Fredericton, said he only learned about the announcement through the media and described it as "good news, bad news."

"Really excited that finally there's a new retail channel open" and one that consumers have been saying for quite some time they want, he said.

"Excessively, extremely disappointed that the beers that people want to drink in that channel aren't allowed to participate."

Dunbar says no craft beers were included in the government's "call for products" and he can't understand why they were excluded.

"I think we'll just leave it up to consumers to let the retailers know that they want to drink local beer and they want to have it available in grocery and go from there."

There are really too few details at this point in time and too many unanswered questions to know whether or not we can benefit to the extent that we ought to.- Wendy Papadopoulos, N.B. Craft Alcohol Producers Association

She said the association has been pushing to expand into the grocery market and sees it as a step in the right direction.

"However there are really too few details at this point in time and too many unanswered questions to know whether or not we can benefit to the extent that we ought to in this case."

It will be "a shame" if it starts with only big brewers, she said, but she understands there are a lot of issues to work out, including distribution, warehousing and labelling standards.

If the move proves successful and continues to grow, she's confident craft producers will also be on the shelves. "Hopefully sooner rather than later."

Barbour said some craft products could be offered as early as October, if the brewers can scale up their production on time.

Finance and Treasury Board Minister Ernie Steeves is excited about the announcement.

"This decision shows NB Liquor is adapting and responding to consumer demands and will position the corporation for future success as they continue to grow their business in a socially responsible way," he said in a statement.

The announcement comes just days after Steeves ordered an audit of NB Liquor following a CBC News report detailing a costly mistake at the agency in 2018, when executives and the board of directors lost track of when the fiscal year ended and had to spend more than $404,000 to fix it.

"As with any other agency or department, we expect NB Liquor to manage its business and to administer taxpayers' money in a responsible and prudent way," Steeves had said at the time.

The finance minister also recently raised the prospect of privatizing NB Liquor subsidiary Cannabis NB or closing some of the recreational marijuana stores after it recorded a loss of $11.7 million during its first fiscal year.

Steeves said he was beyond disappointed.

When Cannabis NB launched last October, former president and CEO Brian Harriman had predicted sales of $45 million during the first fiscal year, which he expected would result in a break-even or small loss once start-up and operational costs were factored in. Harriman resigned in April.

"We are very pleased to be working with our industry partners to add this offering for our customers."

The Crown corporation started selling wine at a limited number of grocery stores in 2014 as a pilot project.