AFN national chief calls for overhaul of policing in Canada

Assembly of First Nations National Chief Perry Bellegarde called for a complete overhaul of the policing system in Canada Sunday evening, just two days after a Metepenagiag First Nation man was shot and killed by RCMP.

Police 'sworn to protect and serve, not assault and kill," Perry Bellegarde says

Assembly of First Nations National Chief Perry Bellegarde called for a complete overhaul of the policing system in Canada Sunday, two days after a Metepenagiag First Nation man was shot and killed by New Brunswick RCMP.

"This pattern is too systemic, too much violence, too much people getting hurt and too much people ending up dead, and it doesn't have to be that way," Bellegarde said in an interview with CBC News Network.

Rodney Levi, 48, was visiting a church minister and looking for guidance the evening he was shot, Metepenagiag Chief Bill Ward has said.

"When police arrived they were confronted by a man who was carrying knives," Rogers-Marsh said.

"Why did this have to happen when a person had mental health issues?" Bellegarde said.

Levi's death comes eight days after Chantel Moore, 26, was shot by a police officer in Edmundston during a wellness check.

The footage from March shows Alberta RCMP jump-tackling the chief to the ground without warning, punching him in the head and putting him in a chokehold. 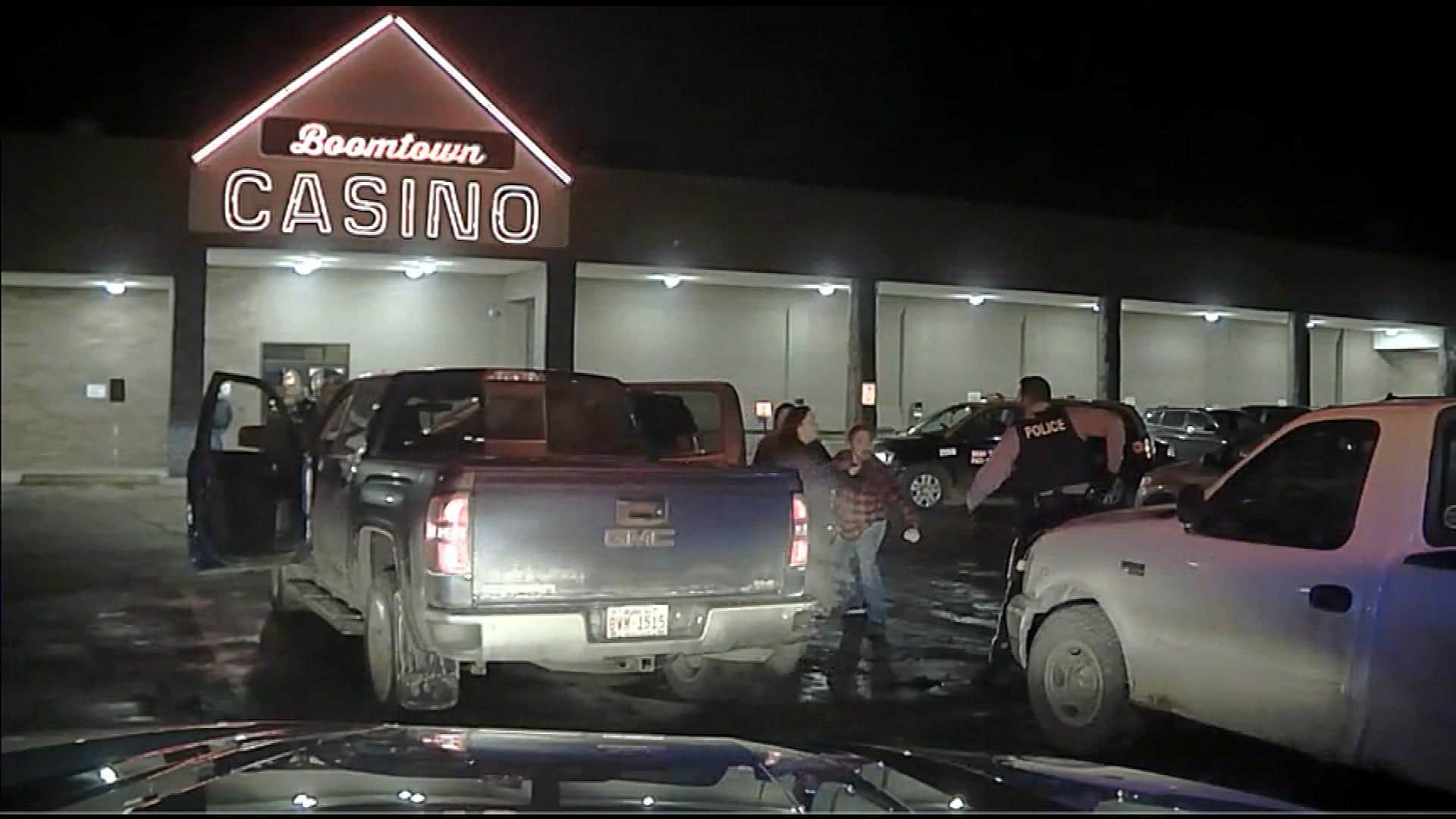 9 months ago
11:47
This RCMP dashcam shows the whole interaction between Chief Allan Adam and the RCMP outside a Fort McMurray casino in March. 11:47

Bellegarde is pushing for community-based policing services as an option for First Nation communities.  "At least that way you're not coming in with fear or malice toward our people."

There should be a zero-tolerance policy for excessive force and higher recruitment standards for officers to prevent those with racial biases from joining the force, Bellegarde said.

He also called for more civilian oversight and increased use of dashcams, as well as enhanced de-escalation and mental health training.

"All these things can be looked at," Bellegarde said.

"We've got to start going down that road sooner rather than later, either looking at revamping the whole system of policing or looking at putting proper policies and legislation in place so that this systemic violence ends toward First Nations people."

This morning, I woke up to the news that another First Nations Person was shot dead by the RCMP.<br><br>This is devastating for First Nations across Canada. We demand answers. <br><br>I join the family in calling for a full independent investigation on the killing of <a href="https://twitter.com/hashtag/RodneyLevi?src=hash&amp;ref_src=twsrc%5Etfw">#RodneyLevi</a>.

Across North America there's been a growing movement for police reform, sparked by the deaths of Black and Indigenous people at the hands of police.

"It's continually a pattern of our people either getting hurt or being killed at the hands of police," Bellegarde said.

"The police are there, they're sworn to protect and serve, not assault and kill."

CBC has permission from Chantel Moore's family to use the photos included in this story.