Women's tackle football returns to Quebec, and they're looking for players

After two years on hiatus because of the pandemic, competitive women's tackle football is back in Quebec.

Sport went on hiatus for 2 years due to pandemic

After two years on hiatus because of the pandemic, competitive women's contact football is back in Quebec. Recruitment camps are on now for Montreal and Quebec City, but the teams aren't in a rush after such a long shutdown.

"We're aiming to play 12-a-side, but given the two years of inactivity, we might be flexible on the format," says Andreanne Dupont-Parent, team manager of the Montreal Blitz and commissioner of the Canadian Women's Football League.

"We're going to take it step by step to be safe for every athlete."

The Montreal Blitz has been around since 2001 and is based in the city's western borough of Lachine, playing and practising on the field of Dalbé-Viau high school. They were a part of the Independent Women's Football League before the pandemic and even won the Tier One Championship in 2018, among other titles.

Rounding out the teams are the Quebec City Phoenix, who are forming a football team for the first time this year, and Ottawa-Gatineau Capital Rebels. In the past, teams in Quebec and other parts of Canada would play in American leagues but Dupont-Parent says that didn't help them as much at the local level to develop a strong pool of players in the long term.

"There are no opportunities for girls and women to evolve in tackle football in Quebec," she says. Her league is looking to change that.

The league welcomes women coming from any sport, and the teams provide education on how the game works as well as fitness training.

"I just showed up and I just fell in love with it," says Ophélia Poisson-Vecchio. She first joined the team for the 2015-16 season after her flag football coach in college suggested she try it out.

She says that when she speaks with other women about tackle football, there is a big hesitation to get involved in the sport because of a lot of preconceived ideas.

"It looks worse than it is," says Poisson-Vecchio of the tackling in the game. She also plays rugby for the Université de Montreal Carabins and says football has less contact.

"I feel like more and more, you need to know how to tackle to do it safely," which she says the teams always include in their education and training for players.

Dupont-Parent says it will take time to find more players like Poisson-Vecchio. She says women's football benefits from women succeeding at high levels in other sports, notably the Canadian women's soccer and hockey teams, who are both Olympic gold-medallists. 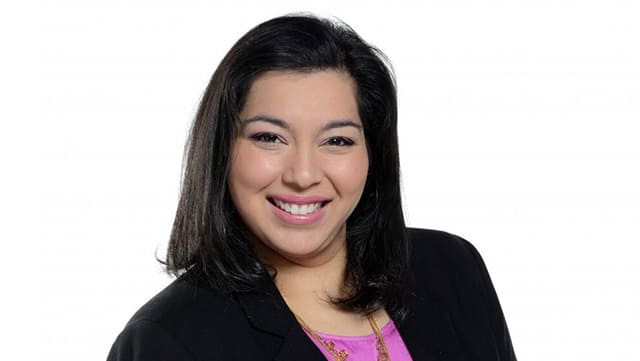 12:50Women's Tackle Football is back this season
We speak with the Commissioner of the Central Canadian Football League about their first season after the pandemic and the expansion to Quebec City, as well as what it takes to play in the league.

"It gives the organizations leverage to say, 'Look, if we fund this sport properly, we put in place structure for athletes to thrive and to grow in their practice, the end result is there,'" she says.

"It's just that we need to give these opportunities and fund women's sports as equally as men's sports."

The Quebec City Phoenix is holding its recruitment camp at Patro Laval and are working out the details of their outdoor season, which starts in early May.