More than a decade since its founding, Will Prosper says he's now seeing a new generation of community leaders rising up within Hoodstock's ranks to fight against racism and other systemic inequalities.

Growing up in Montréal-Nord, Will Prosper understood the importance of community leaders in a neighbourhood he says is ignored by politicians.

He continues to live there today, in part because he wants to show young people there is a way to improve their community together.

"If we expect the politicians to find the solution, we're just going to keep on waiting. At Hoodstock, we don't want to be waiting," said Prosper, a documentary filmmaker and activist.

His latest film, Kenbe la, Until We Win, is streaming now on the National Film Board website.

He co-founded Hoodstock, a hub of activism and community support, after police shot and killed unarmed teenager Fredy Villanueva in 2008.

The group's work goes beyond the neighbourhood, but providing workshops, resources, legal aid and more to residents of Montréal-Nord remains at the core of what Hoodstock does.

"For me, it was really important to reinvest my time and start acting up in doing things to help the community," said Prosper.

Playing basketball as a kid, he would see how schools outside his neighbourhood were in much better shape. And he said being a Black teen with a driver's licence in Montréal-Nord came "with a police escort."

He said while so many people leave the neighbourhood once they can afford to, Prosper said those who choose to stay can make a big difference.

The pandemic has provided the latest challenge for the group — with Montréal-Nord a persistent hotspot for COVID-19 since the spring.

The group goes door-to-door, conducting surveys and handing out masks and other protective equipment. They've distributed about 25,000 masks so far. 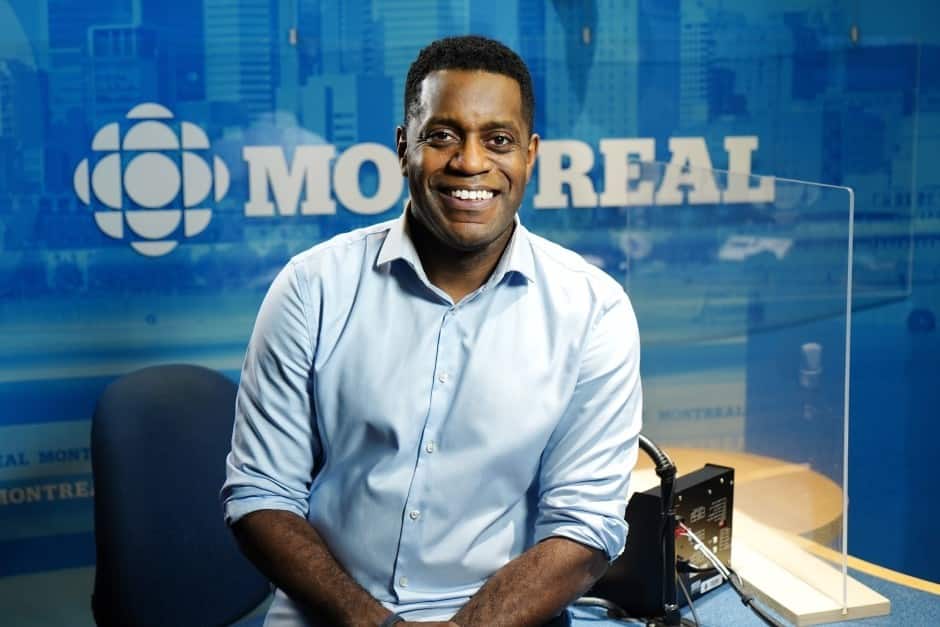 Daybreak Montreal13:43Changemakers: Will Prosper
All throughout February, CBC Montreal is highlighting people from the province's Black communities, who are giving back, inspiring others and helping to shape our future. They're called Black Changemakers and they were nominated by you, CBC listeners. Today's guest: Will Prosper 13:43

Having a kid see the person providing the masks looks like them, and went to school in their neighbourhood, can really help shift their perspective about their own potential, Prosper said.

Seeing that impact on the faces of young people is the best part of the work he does with Hoodstock, Prosper said. He recalled when, as part of Hoodstock's program to provide electronic equipment to those in need, he dropped off a laptop for an elementary school child to use.

"You could see in his eyes that made a huge difference in his life," he said.

A little more than a decade after the group's founding, Prosper said he's seeing a new generation of community leaders rising up within Hoodstock's ranks to fight against racism and other systemic inequalities.

"We're not just an organization. We're more than that," he said, "we're a movement as well."

Written by Colin Harris, with files from Maya Lach-Aidelbaum