CBC Montreal's investigative team looks into why it took took crews five hours to shut off a broken water main in a 4-part series.

In October, a 1.2-metre pipe on Pie-IX Boulevard broke and flooded 7 city blocks

Last October, a monstrous break on a 1.2-metre (48-inch) pipe in the St-Michel district on the corner of Pie-IX Boulevard at Villeray Street flooded seven city blocks.

CBC's Leah Hendry looked into why it took took crews five hours to shut the water off, and how Montreal's response time to water main breaks stacks up compared to other cities.

Here's a breakdown of that four-part series.

Timeline: Why a major water main break on Pie-IX took 5 hours to fix

When a 48-inch water main broke at the corner of Pie-IX Boulevard and Villeray Street last Oct. 30, more than 600 buildings were flooded and about 250 people were forced out of their homes.

At 4:52 a.m., emergency operators received a 911 call about water gushing out of a hole. The valves weren't completely shut off until 10 a.m. that day. 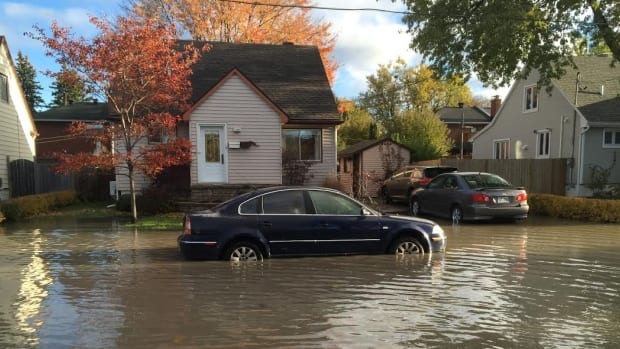 CBC Montreal's investigative team discovered that borough crews weren't equipped to repair the break and city water crews were only working on-call, because it was a Friday.

The whole debacle has left the city of Montreal with 209 claims for flood damage, about a third of all water damage claims in 2015. So far 26 of them have settled for a total of $86,240. The majority of claims, 179, are still active. 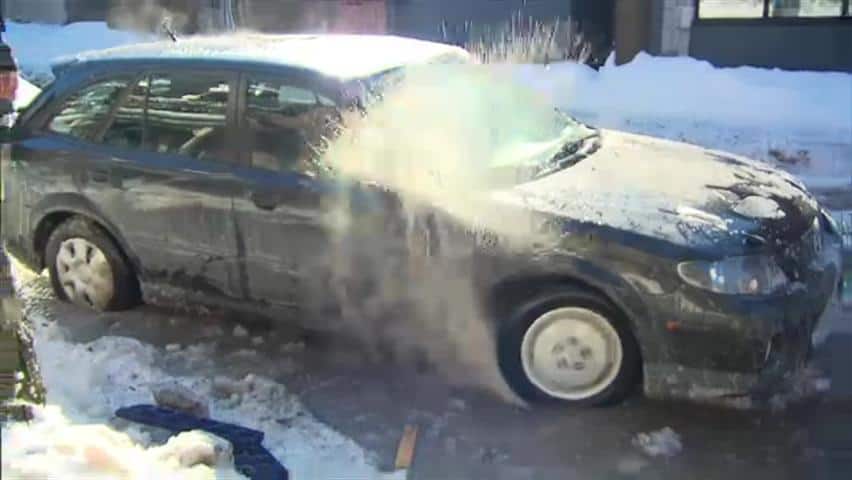 6 years agoVideo
1:05
A water main break in the Plateau had some residents struggling to free themselves of the ice and slush. 1:05

He points to another water main break in the Plateau Mont-Royal borough that covered a neighbourhood in ice on January 2015.

How Montreal's response to water main breaks stacks up

CBC Montreal's investigative team learned that, compared with Toronto, Ottawa and Laval, Montreal has additional layers of bureaucracy that can lead to additional hours of flooding and, ultimately, more damage.

It's also the only city of the four that doesn't staff a specialized crew to turn off the valves and repair larger pipes on Fridays.

On the island of Montreal, only seven of the 19 boroughs have both the equipment and training to close those valves.