Orderly at under-staffed CHSLD dies of COVID-19, remembered for care she showed patients

Victoria Salvan always treated patients with "love and kindness," colleagues said. And that didn't change when the facility where she worked, like so many care homes in Quebec, experienced an outbreak of the deadly coronavirus.

Victoria Salvan was weeks away from retirement when caught the virus; 'she won't be the last' colleague warns

For 25 years, Victoria Salvan worked long, grueling hours as a patient attendant in a Montreal long-term care home. Sometimes she did so much overtime, she simply slept at work.

But Salvan always treated patients with "love and kindness," colleagues said. And that didn't change when the facility where she worked, like so many care homes in Quebec, experienced an outbreak of the deadly coronavirus.

On Friday, Salvan became the first patient attendant in the province to die of COVID-19, the disease caused by the virus.

Salvan spent her career at the Grace Dart Extended Care Centre, in the east end Montreal borough of Hochelaga-Maisonneuve, where nearly a quarter of the residents have been infected with COVID-19, according to public health records.

Yet even the outbreak at Grace Dart didn't deter Salvan from caring for her patients, said her son, who asked not to be named.

"Our mother was always devoted to her work. She was selfless like that," he said in an interview with CBC News.

Her last shift was on April 10. She was told to go home early that day because she had a fever. On April 14, she was tested for COVID-19. The results came back positive the next day.

According to her son, health officials told Salvan to stay home and said her symptoms — a fever and cough — would last about two weeks.

She died at home two days later. She was 64, just weeks away from retiring, according to one colleague.

'She loved her patients'

Salvan, or Vicky to her colleagues, was someone "who got along with everybody" and "who loved her patients." Every one got her full attention, said Theresa Moye, who worked alongside Salvan for close to 20 years before leaving Grace Dart in 2016.

She brought a smile to the residents of the long-term care home, Moye said, "because they knew they would be treated with love and kindness."

Salvan often worked overtime to be able to give her children a good education. "She worked crazy hard for those kids — that was her focus," Moye said.

Salvan leaves behind a husband and two sons: one has graduated from university, the other is a Concordia student. 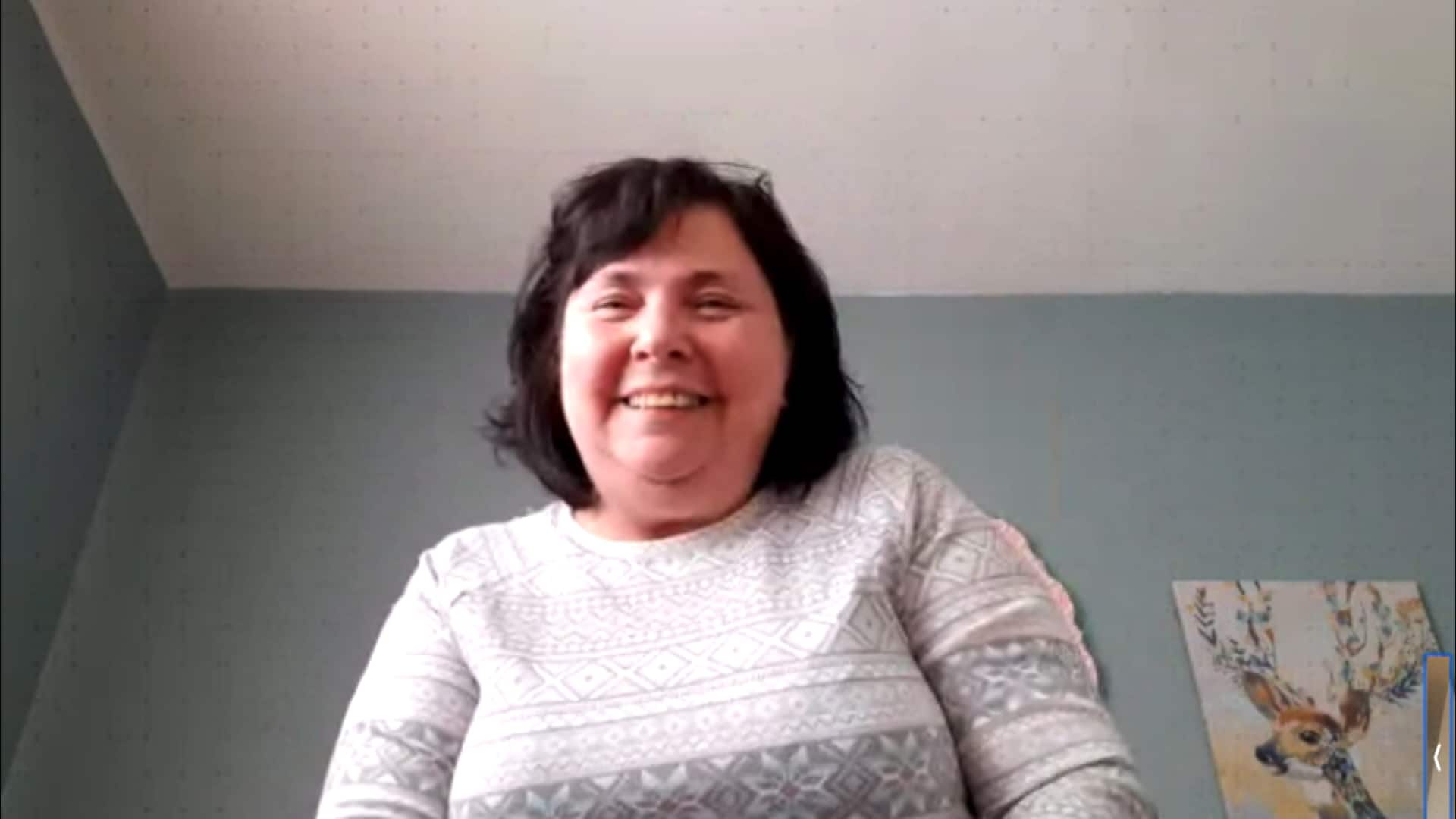 11 months ago
1:42
Theresa Moye remembers Salvan's generosity and the ways she found to bond with residents. 1:42

Another colleague said Salvan was like "the mother" at Grace Dart, always giving out advice to younger staff members and bringing home-cooked meals to share with her coworkers.

Valérie Verret said she was "devastated" when she got the news of Salvan's death. But Verret also said it was "inevitable" that someone was going to die, given the working conditions at the centre.

Grace Dart is "a mess," Verret said. She believes the death could have been prevented, if measures had been taken earlier to increase staffing.

"We are royally lacking in personnel. It's not liveable anymore."

Long-term care homes in Quebec have suffered staffing shortages for years, caused in part by the low pay and difficult working conditions.

Salvan's union representative said the ongoing problem has taken on a whole new meaning in the pandemic.

Alexandre Prégent, of the Canadian Union of Public Employees, estimated that 130 patient attendants in his local section alone are staying home because isolation measures. That puts even more pressure on people like Salvan to keep up the pace.

"She worked her heart out," said Prégent.

Salvan's son said his mother had mentioned to him that people were not showing up for work, and that Grace Dart was understaffed.

Premier François Legault has indicated the government's central priority at the moment is addressing the staffing shortage at long-term care homes, also known by their French acronym as CHSLDs.

Personel from hospitals around the province are being redeployed to CHSLDs.

A spokesperson for the CIUSSS de l'Ouest-de-île-de-Montréal, the regional health authority that manages Grace Dart, said all of the facility's employees will be tested for COVID-19 on Monday.

In an e-mail, the health authority stated that employees have all the protective equipment needed, including gloves, masks and face shields.

Workers who have symptoms are also being isolated. The CIUSSS did not comment on whether extra staff will be coming in to relieve personnel.

"Vicky gave her life to Grace Dart, and she died because of it," Verret, her colleague at the care home.

"She is the first in Quebec, but I don't think she will be the last."