A 32-year-old teacher is struck and killed when a steel plate falls from a Montreal construction site. 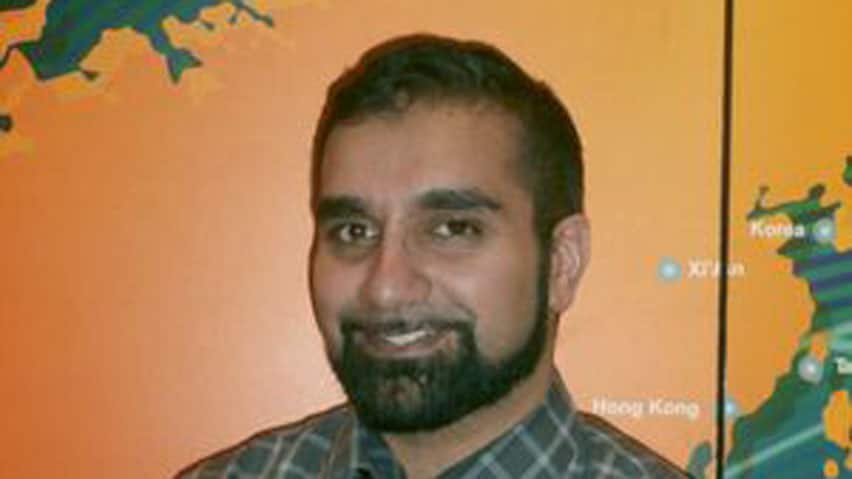 8 years ago
2:17
A piece of metal crushed a pedestrian in downtown Montreal. 2:17

A 32-year-old teacher was struck and killed Monday morning after a steel plate fell from a Montreal construction site.

The victim, Saad Syed, was a language teacher at GEOS Language Academy in downtown Montreal, CBC News has confirmed.

He was a few blocks from the school, at De la Montagne Street and René-Lévesque Boulevard, when he was crushed by the a three-tonne steel plate at around 8:20 a.m. ET.

Syed was walking under an excavator that was lifting the plate with a chain when it slipped and fell.

Quebec's workplace health and safety board is investigating why a safety latch, which would have kept the metal in place, was not fastened.

Syed's family says he was a gentle soul and a well-respected member of the Pakistani community on Montreal's West Island.

Funeral services are set for Tuesday.