The City of Montreal is reconsidering its decision to release untreated wastewater directly into the St. Lawrence River next month. 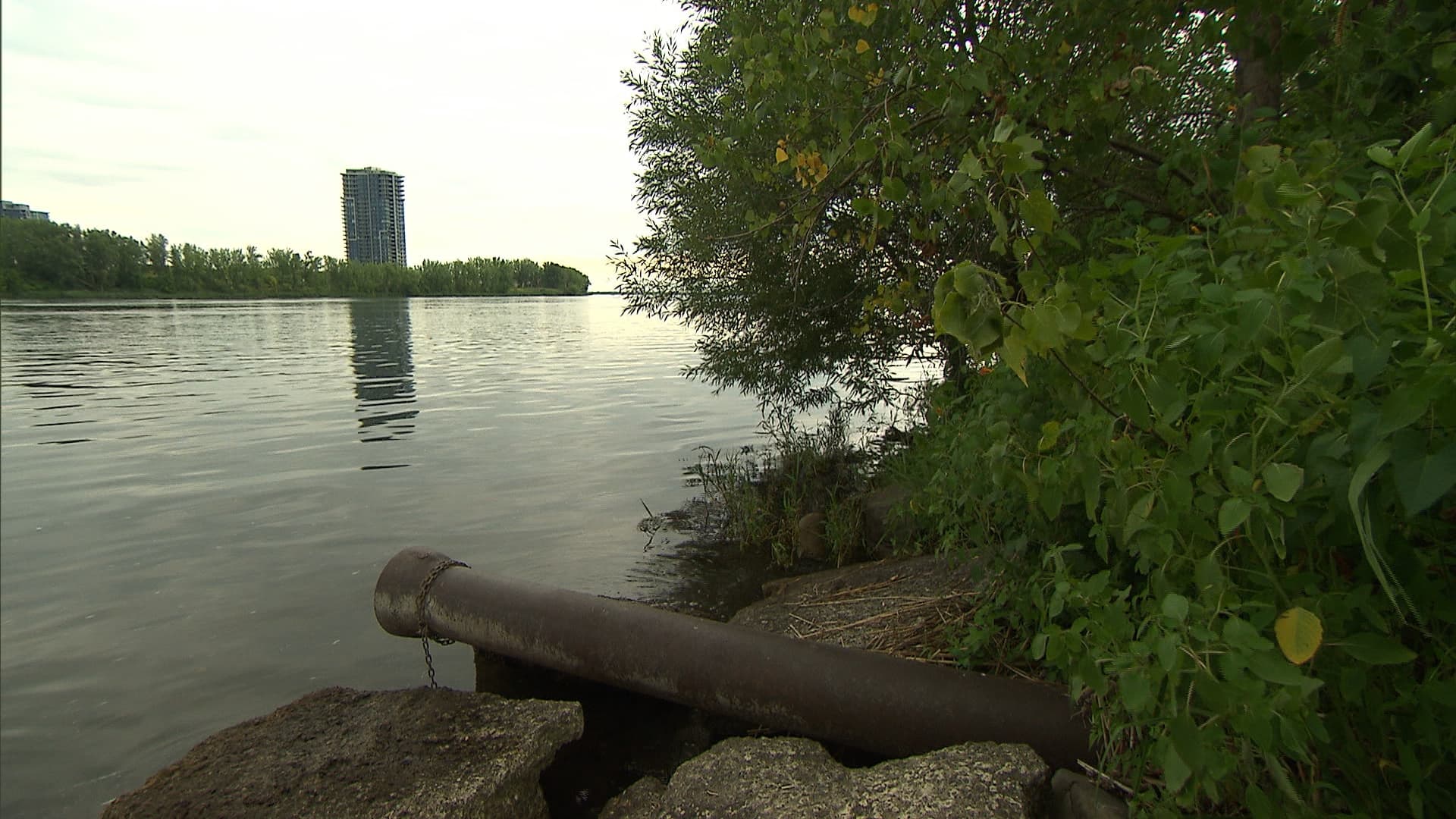 5 years agoVideo
3:05
After facing criticism, the City of Montreal is re-evaluating its plan to dump eight billion litres of waste water into the Saint Lawrence River. 3:05

The City of Montreal is putting the brakes on its plan to release untreated wastewater directly into the St. Lawrence River next month.

The city says it has to do important work on a major sewer interceptor, starting Oct. 18 and lasting about one week.

Why have we put in place water-filtration plants if the water can dilute everything?- Water-treatment specialist Abdelaziz Gherrou

Earlier this week, the city said it had no other option but to divert about eight billion litres of untreated wastewater from the sewers into the St. Lawrence.

The province's Environment Ministry has approved the decision.

However, the city is now reconsidering the plan after news of the sewage release became public this week.

Pierre Desrochers, the chairman of Montreal's executive committee, said Mayor Denis Coderre has asked that the work be stopped and re-evaluated before proceeding.

Projet Montréal city councillor Craig Sauvé said he was pleased to hear the work has been put on hold, adding he wondered whether there weren't better solutions for disposing of human waste in this day and age.

"It's 2015. We should have a contingency plan, not fire out eight billion litres of untreated wastewater into the river," Sauvé told CBC. ""I'm not a water expert, but it seems that there are other things we could do."

The city said it wouldn't give any further interviews on the subject until after a decision has been made about how it will proceed.

It's been six years since the last time the city dumped raw sewage into the river.

Dr. Grant Brown, a Concordia University biologist specializing in aquatic behavioural and chemical ecology, said the untreated effluent could cause harm to a number of aquatic species.

Brown said fish rely on chemical cues to help them perform tasks such as finding food, finding shelter and detecting and avoiding predators — tasks that are necessary for survival.

The wastewater going into the river could throw them off.

''You're depriving an entire ecological community of a source of information. It would be akin to [us deciding] to put a dome over the city and completely paint it black, so nobody could see," Brown said.

Carrying waste down the river

City spokesman Philippe Sabourin said contamination is not a big concern because of the sheer size of the river and how quickly it flows — at a rate of 6,000 to to 7,000 cubic metres a second, compared to the flow rate of the wastewater, expected to be just 13 cubic metres a second.

However, civil engineer Isabelle Jallifier-Verne said any human waste carried by the current could have negative consequences for communities downstream from Montreal.

She said the effluent could also pollute the river banks, potentially posing a threat to the plant and animal life that live along the water's edge.

Water-treatment specialist Abdelaziz Gherrou said there's no telling how extensive the environmental toll of untreated wastewater would be.

"Why have we put in place water-filtration plants if the water can dilute everything?" Gherrou asked.