SNC-Lavalin spent months lobbying the federal government to avoid finding itself in this position. That ignited a major political scandal in Ottawa when the former attorney general, Jody Wilson-Raybould, accused the Prime Minister's Office of pressuring her to arrange a deal for the company.

There is enough evidence against SNC-Lavalin for the engineering corporation to be tried on fraud and bribery charges, a Quebec court judge ruled Wednesday.

SNC-Lavalin spent months lobbying the federal government to avoid finding itself in this position. It hoped to use a new legal mechanism — a deferred prosecution agreement (DPA) — to pay a fine rather than risk conviction.

Those efforts continued even after the head of the federal prosecution service told the company in the fall that no deal was forthcoming.

That helped ignite a major political scandal in Ottawa when the former attorney general, Jody Wilson-Raybould, accused the Prime Minister's Office of pressuring her to arrange a deal for SNC-Lavalin.

Wednesday's court decision, handed down in Montreal, followed an extended preliminary inquiry into accusations that federal prosecutors filed in 2015.

They allege SNC-Lavalin paid around $48 million in bribes to Libyan officials between 2001 and 2011, a violation of the Corruption of Foreign Public Officials Act.

Federal prosecutors also allege SNC-Lavalin defrauded a number of Libyan institutions out of $130 million over the same period.

The contents of Wednesday's ruling, as well as evidence that was heard during the preliminary inquiry, is under a publication ban. Justice Claude Leblond had the option of dismissing the charges if he found there was no chance of a conviction.

In a brief comment at the provincial courthouse in Montreal, prosecutor Richard Roy said he was satisfied with the outcome.

Asked whether a DPA was still possible, Roy said simply: "The director of public prosecutions has made a decision in that regard."

The company's activities in Libya have been under the scrutiny of law enforcement officials since the final days of Moammar Gadhafi's dictatorship.

A former SNC-Lavalin executive, Riadh Ben Aïssa, pleaded guilty in Switzerland in 2014 to paying millions of dollars worth bribes to one of Gadhafi's sons.

Stephane Roy, a financial controller at SNC-Lavalin, was also charged with bribing Libyan officals. That case was dismissed when a judge ruled last year that prosecutors were taking too long to move the proceedings forward.

Another former executive, Sami Bebawi, is scheduled to stand trial in October on accusations he too bribed Libyan officials.

No date has yet been set for SNC-Lavalin's criminal trial. The corporation returns to court June 7, when it will indicate whether it wants a trial by judge or jury.

If found guilty, SNC-Lavalin could face a 10-year ban on receiving federal government contracts. Chief executive Neil Bruce has said that outcome would devastate the company, which has struggled since it was enveloped by a series of corruption scandals in 2012.

The corporation lost around $2.2 billion in market value after federal prosecutors announced last fall they would not be offering a DPA.

In a statement issued Wednesday, Bruce sought to distance the company's current management team from what happened in Libya while Gadhafi was in power. 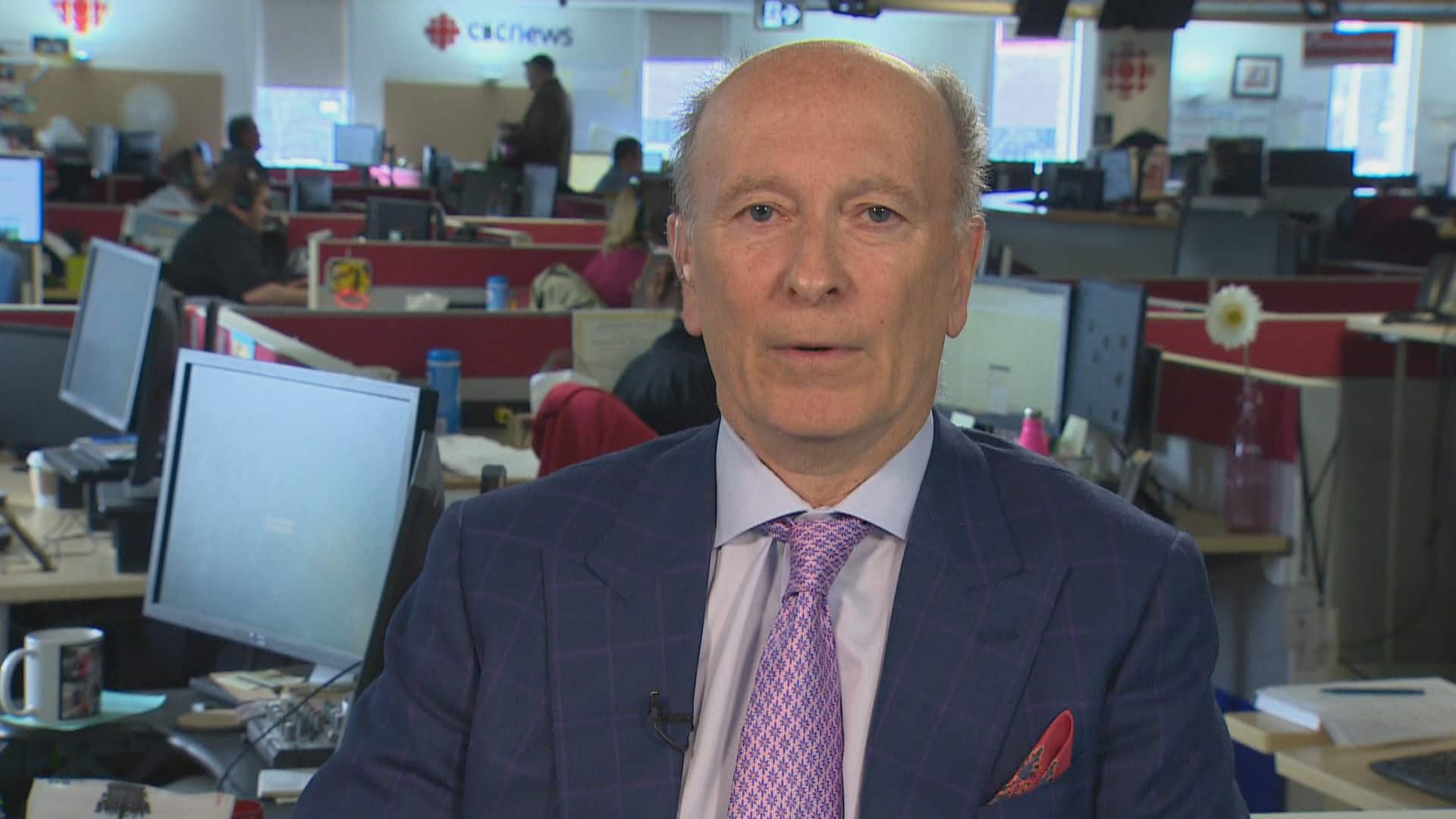 Is a plea deal for SNC-Lavalin still possible? | Kenneth Jull

2 years ago
5:44
Law professor Kenneth Jull weighs in on the decision to prosecute SNC-Lavalin for corruption charges stemming from its dealings in Libya. 5:44

"These charges relate to alleged wrongdoings that took place seven to 20 years ago by certain former employees who left the company long ago," Bruce said.

SNC-Lavalin's price on the Toronto Stock Exchange was down by, $0.91, or just under four per cent by 2:30 p.m. ET Wednesday.

Quebec's economy minister, Pierre Fitzgibbon, said the provincial government was prepared to help the company financially, should the need arise. But he also said that money isn't SNC-Lavalin's biggest problem at the moment.

"The reputation issue is obviously more important for the company. And there my role is limited," said Fitzgibbon, who has pressed Ottawa in the past to offer the company a DPA.

The new federal justice minister, David Lametti, has so far refused to comment on whether the government is still considering offering SNC-Lavalin a DPA. Legally, he can do so up until there is a verdict in the criminal case.

Lametti, on Wednesday, maintained his silence on the issue. He said he wanted to ensure his statements did not influence the court proceedings.

But the federal infrastructure minister, François-Philippe Champagne, reiterated the Liberal government's concerns about the damage a criminal trial could cause SNC-Lavalin.

There are few engineering companies in Canada, he said, who have SNC-Lavalin's experience with major infrastructure projects.

"We need to make sure that we have companies like that who can deliver on the projects that we have in Canada," said Champagne, who represents the central Quebec riding of Saint-Maurice—Champlain.

The current legal uncertainty around SNC-Lavalin extends beyond the pending trial on corruption in Libya.

The RCMP has an open investigation into whether senior company officials were aware of illegal payments made to the former head of Canada's Federal Bridge Corporation, Michel Fournier.

He pleaded guilty in 2017 to receiving $2.3 million from an SNC subsidiary between 2001 and 2003. Fournier admitted that, in exchange, he helped the corporation secure a $127-million contract to refurbish Montreal's Jacques Cartier Bridge.

With files from Colin Harris, Dave Seglins and Cathy Senay at the National Assembly in Quebec City