The 40-year-old Venezuelan conductor will be taking over Kent Nagano’s position as music director for the Orchestre symphonique de Montréal (OSM).

'I don’t see music as a career, but just a way of living,' says the 40-year-old conductor

Rafael Payare is known for his rock star look and flamboyant style when conducting orchestras around the world.

Now the 40-year-old Venezuelan conductor will be taking over Kent Nagano's position as music director for the Orchestre symphonique de Montréal (OSM).

He was unanimously endorsed by the OSM's selection committee to be the orchestra's ninth music director.

In an interview with CBC's Debra Arbec on Thursday, Payare said he looks forward to working with the OSM in the coming years, picking up where Nagano left off, after 14 years at the helm.

Payare said he has an honest approach that is "just truthful to what the composer wanted to do and that is the way that I do everything."

He said he appreciates the Montreal symphony's community approach and he looks forward to bringing the "miracle of music" into people's lives. 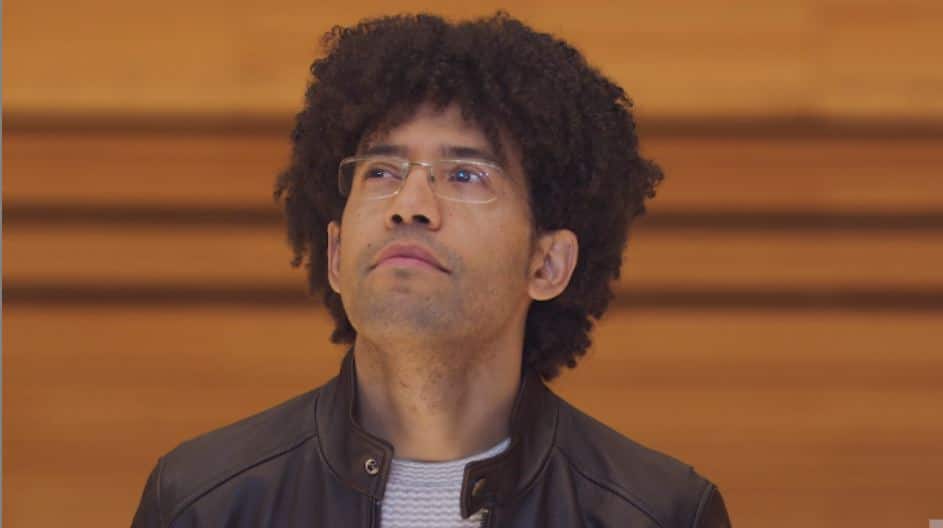 15 days agoVideo
5:33
The Orchestre symphonique de Montréal has named Raphael Payare as its new music director. The native of Venezuela succeeds Kent Nagano who won over the hearts of Montrealers during his 14-year tenure. Payare spoke with CBC Montreal's Debra Arbec. 5:33

Even if the city is a bit colder than he is used to, he said, he relishes the new experience.

Payare will begin in September as a designated music director before assuming full duties in the 2022-2023 season for a period of at least five years.

He will spend 14 to 16 weeks annually as music director, in addition to 10 weeks in San Diego.

He began his career as a horn player before beginning his orchestral conducting studies in 2004.

Payare returned to the orchestra in July 2019.

"Being a living organism, everybody has their own different distinctive sound. They have this great ability and refinement and flexibility,'' he told the Canadian Press.

In a statement, the OSM's CEO, Madeleine Careau, said Payare's "passion, energy and determination, his Latin roots and his engaging personality are attributes that will undoubtedly appeal to Montreal audiences."

With files from CBC's Debra Arbec and The Canadian Press