Nelly Owusu says she was encouraged when the governing body for student sports in Quebec posted a black square on its Instagram in June.

She hoped the Réseau du sport étudiant du Québec (RSEQ) was going to step up and become an ally in the fight against racism.

But months later, she says she feels let down.

"In June, a lot of people posted the Black Lives Matter black square on Instagram and they were one of them. And the fact that nothing else happened afterwards — like, are we a trend?" Owusu said. "We're not a trend, we are more than that. This is our lives."

Owusu is a third-year Concordia Stingers student athlete who plays guard on the basketball team.

On Nov. 1, she wrote an open letter to the conference organizers asking them to demonstrate the steps they've taken to support inclusion, diversity and the fight against racism.

Owusu's letter was shared widely on social media and it inspired other BIPOC (Black, Indigenous and people of colour) athletes, such as Keyara Valencia-Hinds, to write their own letters.

"The conversations aren't comfortable," said Valencia-Hinds, a Black Indigenous woman who plays flanker for the Stingers rugby team. "And they're going to be uncomfortable until they become comfortable."

On Nov. 3, the student sport organization released a statement in response to the women's letters.

It underscored its commitment to fight discrimination and noted that it already has procedures in place to deal with incidents when they arise.

"The well-being of all those who evolve within the RSEQ is at the heart of our concerns. The RSEQ is open to discussing other possible solutions to address discrimination," the statement, read in part.

Owusu and Valencia-Hinds say the statement missed the mark.

"My initial reaction was 'what was that?' And then I had to take time to process my emotions and figure out 'OK, what am I going to do next?'" Valencia-Hinds said.

"It was dismissive and it didn't really target or address anything that we were talking about in our letters and our letters were going beyond both racism and discrimination in sport."

"It was pretty disappointing for me," Owusu said. "I just feel like, do they care about us outside of our jerseys?" 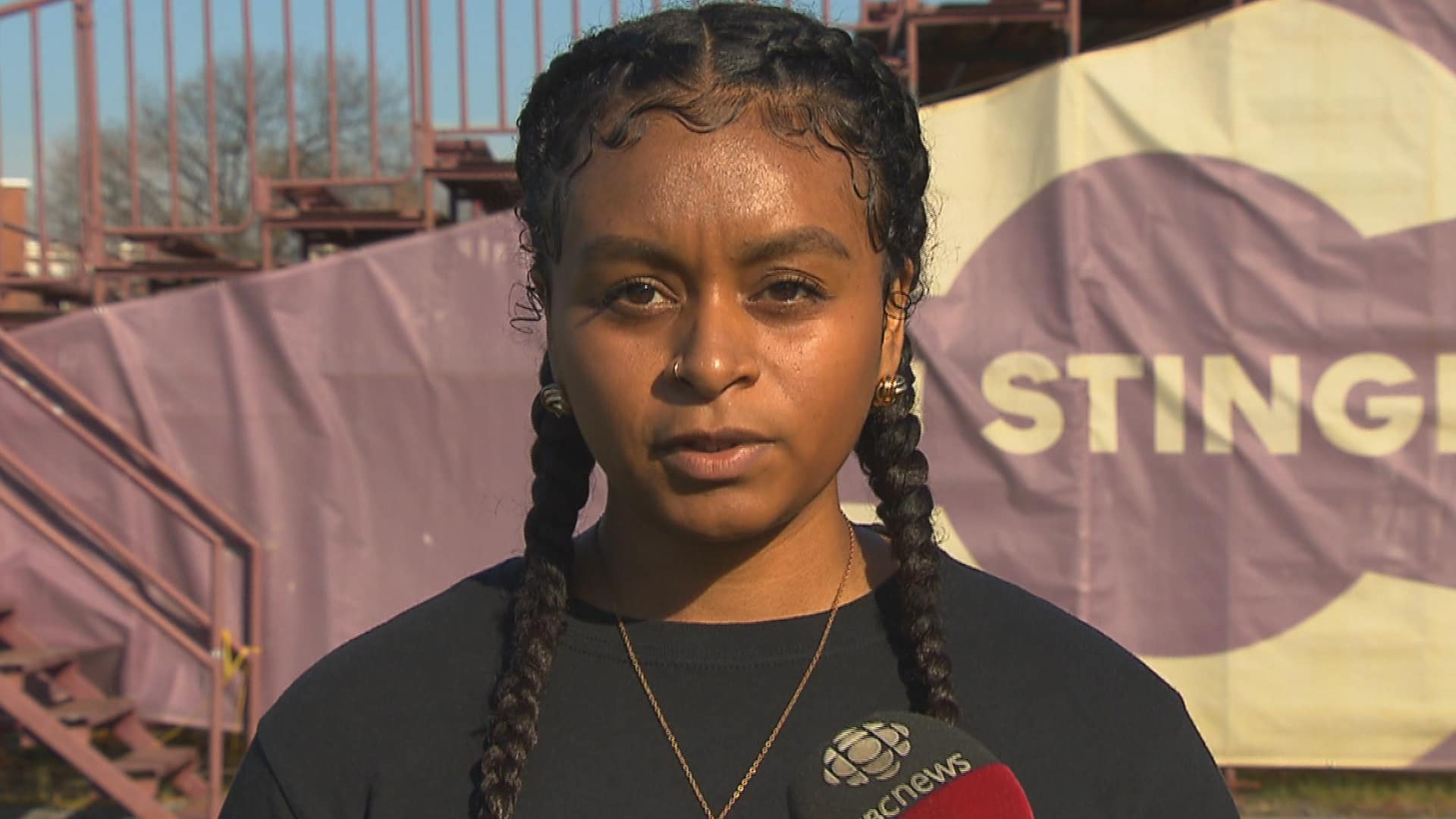 No evidence of further action

When asked for comment, the deputy director of the RSEQ, Stéphane Boudreau, told the CBC the conference leadership had long discussions ahead of releasing their Nov. 3 statement, and that they have nothing else to add at this time.

The RSEQ did not provide any evidence of additional steps it has taken on BIPOC issues since it posted the Black Lives Matter black square on Instagram in June.

Owusu says she hoped the organization would open up a direct line of communication with her and other BIPOC athletes but so far, it has not.

Boudreau said the reason the organization issued an online statement — instead of reaching out personally — was because it felt it was the appropriate way to respond to letters that had been posted on social media.

Valencia-Hinds and Owusu say inviting a committee of BIPOC athletes to be part of the conversation would be a good first step but added the responsibility outlining the steps forward ultimately lies with the RSEQ and not the athletes.