The Quebec government is demanding the federal government evaluate the impact that recent changes to the Employment Insurance program will have on the province. 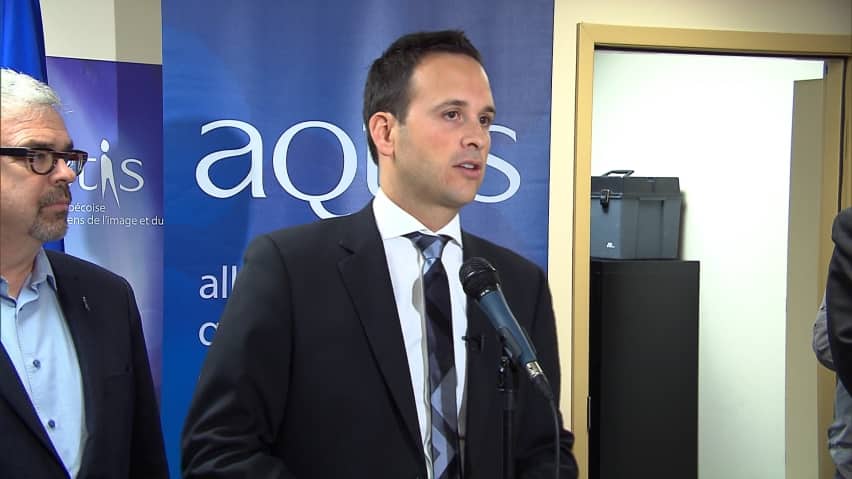 8 years ago
2:18
Quebec government demands answers on how the EI reforms will affect the province. 2:18

The Quebec government is demanding the federal government evaluate the impact that recent changes to the Employment Insurance program will have on the province.

Quebec Intergovernmental Affairs Minister Alexandre Cloutier said Ottawa has failed to recognize the extent to which workers in many regions of Quebec rely on seasonal industries.

Workers in forestry, fishing and construction will be the most affected by the federal government's changes, Cloutier said.

The Quebec government claims that two-thirds of all seasonal workers in Canada live in Quebec and the Atlantic provinces.

However, in an email to CBC News, a spokesperson for Human Resources Minister Diane Finley said that figure is closer to 40 per cent, according to data from the Statistics Canada Labour Force Survey.

The federal government's reforms will force people who are out of work to expand their job search to accept employment that could be below their skill level, at a wage starting at 70 per cent of their previous wage — providing that is not below the province's minimum wage rate.

Workers could also be forced to accept jobs as far as an hour away from their homes, and they would have to pay their own travel costs.

"I want to be clear that Canadians will not be forced to take jobs outside their local area or jobs for which they are not suited," said Finley in the statement emailed to CBC News. "The personal circumstance of each claimant will always continue to be taken into account."

The EI reforms went into effect on Jan. 6.

Last Sunday, 4,000 people took part in an anti-EI reform protest on the Magdalene Islands. The organizers said they are planning other pressure tactics against the changes.

The provincial government said it expects an increased number of applicants to welfare programs.

In the Abitibi region, soup kitchen organizers fear the federal reforms will result in more people needing their services.

Quebec's Labour Minister Agnès Maltais and Federal Human Resources Minister Diane Finley will be meeting in February to discuss the new changes, according to Cloutier.

During last year's election campaign, Premier Pauline Marois said she wanted to open conversations with the federal government and see if the province could have its own EI program.

Quebec is the only province to opt out of the Canada Pension Plan in favour of its own retirement regime, and already is in charge of the parental-leave component of EI.