The Quebec government will is coming under more pressure from the province's students. 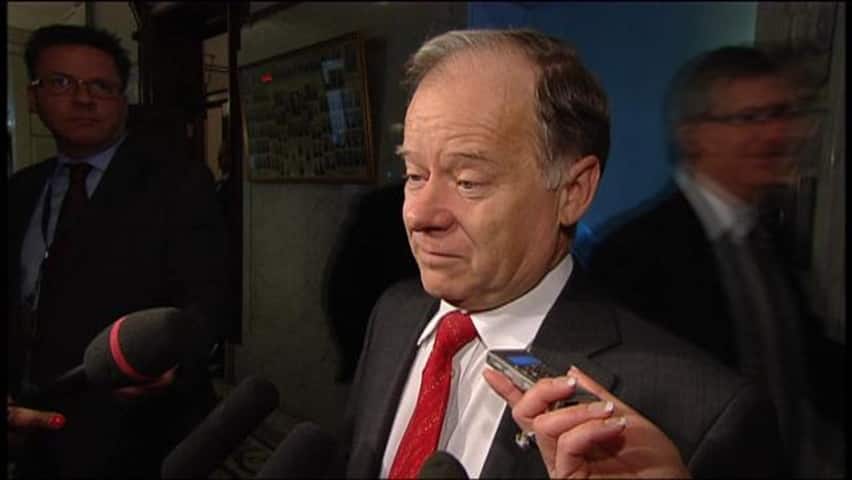 The Quebec government is coming under more pressure from the province's students.

About 20,000 students from across Quebec are planning strikes over the next two weeks. More than 10,000 students from faculties at l'Université du Quebec à Montreal (UQÀM) and Laval University in Quebec City have already declared strikes. Some of them marched in Montreal Tuesday.

The students are hoping to force the government to back off plans to nearly double university tuition fees.

Some of the strikes will take place next week and protests are planned outside the offices of the ministers of finance and education.

Student leader Gabriel Nadeau-Dubois said unless the government backs down, the strike will get bigger. He said he's not afraid of losing a semester of study.

"There has been eight general strikes in the history of Quebec, and never a session was scrapped by the government," said Nadeau-Dubois.

The last strike was in 2005, when thousands hit the streets over the government's funding of the student loan system.

If the government goes ahead with the hikes, Quebec would still have the lowest university tuition in the country.

The planned increases would bring Quebec's undergrad fees to nearly $3,800 by 2016.