Some seniors' residences in Quebec are opting out of a new government certification process because they say they cannot afford to meet new security requirements.

Homes for 10 to 50 residents have one year to comply 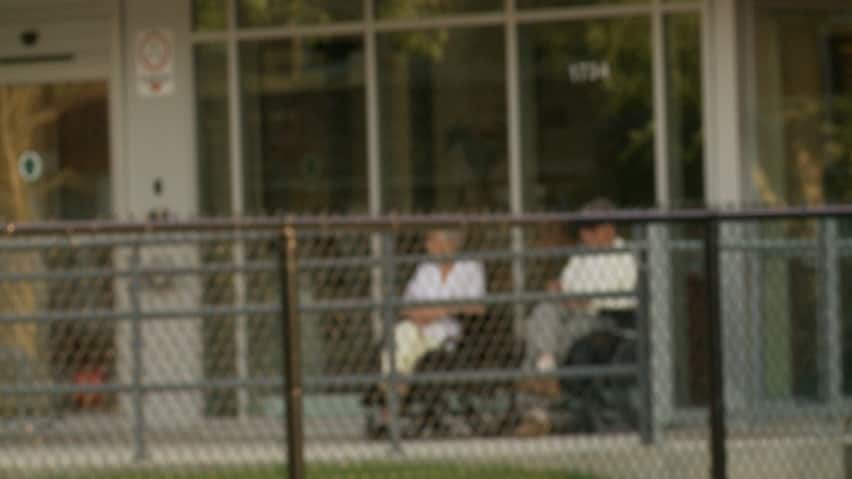 7 years ago
2:09
Residences are are opting out of a certification process because they say rules go to far. 2:09

Some seniors' residences in Quebec are opting out of a certification process imposed on them by the provincial government, because they say they cannot afford to meet new security requirements.

The new rules require hiring round-the-clock security staff, training them and granting them access to the tenants' medical information.

Some homes say their residents would have to pay for the extra costs, and they feel the regulations violate privacy.

"That's very personal information for me and my wife. I don't like the idea of it ending up in an office that's staffed by security guards on shift work," says Jean-Gilbert Brais, who lives in a home for seniors that is is opting out of its certification because of the recently implemented rules.

Like other seniors in Quebec, Brais is entitled to a $65 monthly tax credit from the province, but only if he lives in a registered seniors' residence.

A Montreal federation of non-profit seniors' residences says 80 per cent of its members have opted out of certification.

"Certifying us won't get the government anything," said the federation's spokeswoman, Claudine Lorin. "It'll only be seniors who'll end up paying for it in the end."

The province says it won't back down on these new rules, saying they are meant to improve the care and safety of all seniors.

Smaller residences — those that only have up to 10 rooms — are exempt from the new regulations. Homes with up to 50 tenants have until the fall of 2015 to meet all the requirements.