The surge in Quebec coronavirus infections is different from the first wave this past spring, and the key question this fall is: how do you keep things open while COVID-19 is spreading in the community?

As case numbers increase, will the province be able to answer them?

In the spring, at the height of the first COVID-19 wave, Quebec struggled to control the coronavirus as it swept through the province's ill-equipped network of long-term care homes.

As the province went into lockdown, the vast majority of the deaths were among elderly people in care, while the general population saw far lower rates of transmission and hospitalization.

The contrast prompted Premier Francois Legault to remark, not without controversy, that the virus had created "two separate worlds": one inhabited by the residents of long-term care homes and the other by the rest of society.

This time around, with the virus already spreading in the community and the province reluctant to institute a second large-scale lockdown, the challenges are multiple and wide-ranging.

On the plus side, there are more resources on hand to fight off the pandemic. Provincial health authorities have implemented tighter infection-control protocols and 10,000 new patient attendants were brought in to address the worker shortage in CHSLDs.

But a new problem presents itself: How do you keep things open while COVID-19 is spreading in the community?

More crucially, is Quebec up to the task?

"It will really be something different," said Dr. Karl Weiss, who heads the infectious diseases department at Montreal's Jewish General Hospital, where there has been a recent surge in hospitalizations related to COVID-19.

As a result, Weiss said, the challenge will be in ensuring these outbreaks are quickly controlled.

"There will be a lot more problems in managing, for example, schools," he said on the Radio-Canada program Tout un matin. "If there's an outbreak in a school, should the parent go to work? If they do, will they infect others?"

This week has provided evidence of what Weiss is talking about.

On Tuesday, public health officials said they had logged 75 new outbreaks in the previous 48 hours. The province is now dealing with 250 separate locations where the virus is spreading.

With the virus being transmitted in the community, Health Minister Christian Dubé said exposing health-care workers to illness is perhaps his greatest worry as a second wave gains amplitude.

"Community transmission affects the staff of our health network and puts a lot of pressure on the health-care network," he said, adding that the province is already dealing with a backlog of surgeries and other medical services that had to be put on hold last spring.

As a result, the province has roughly 2,000 open beds for COVID cases; during the first wave, capacity was closer to 8,000.

The increase in cases so far hasn't overwhelmed hospitals, though the number of hospitalizations is on the rise. In the past four days, the total has climbed by 20 per cent, to 168.

Weiss said a bigger increase is only a matter of time.

Limiting the spread among the general population will be key to avoid overwhelming the health-care system.

There's another factor to consider: fatigue.

When Dubé was asked what's different about the second wave and why it might be harder on the system than the first, he said, "because people are tired, our employees are tired. It was difficult."

"We gave them holidays, but that's not sufficient. I think we need to protect them," he said. "And I think it's like … when you had a tough situation for a long time, you need, at one point, to see the end of it. And I think we are at the beginning of something that we don't know what will be ... So, I think it's understandable that our resources are tired. That's what is tough." 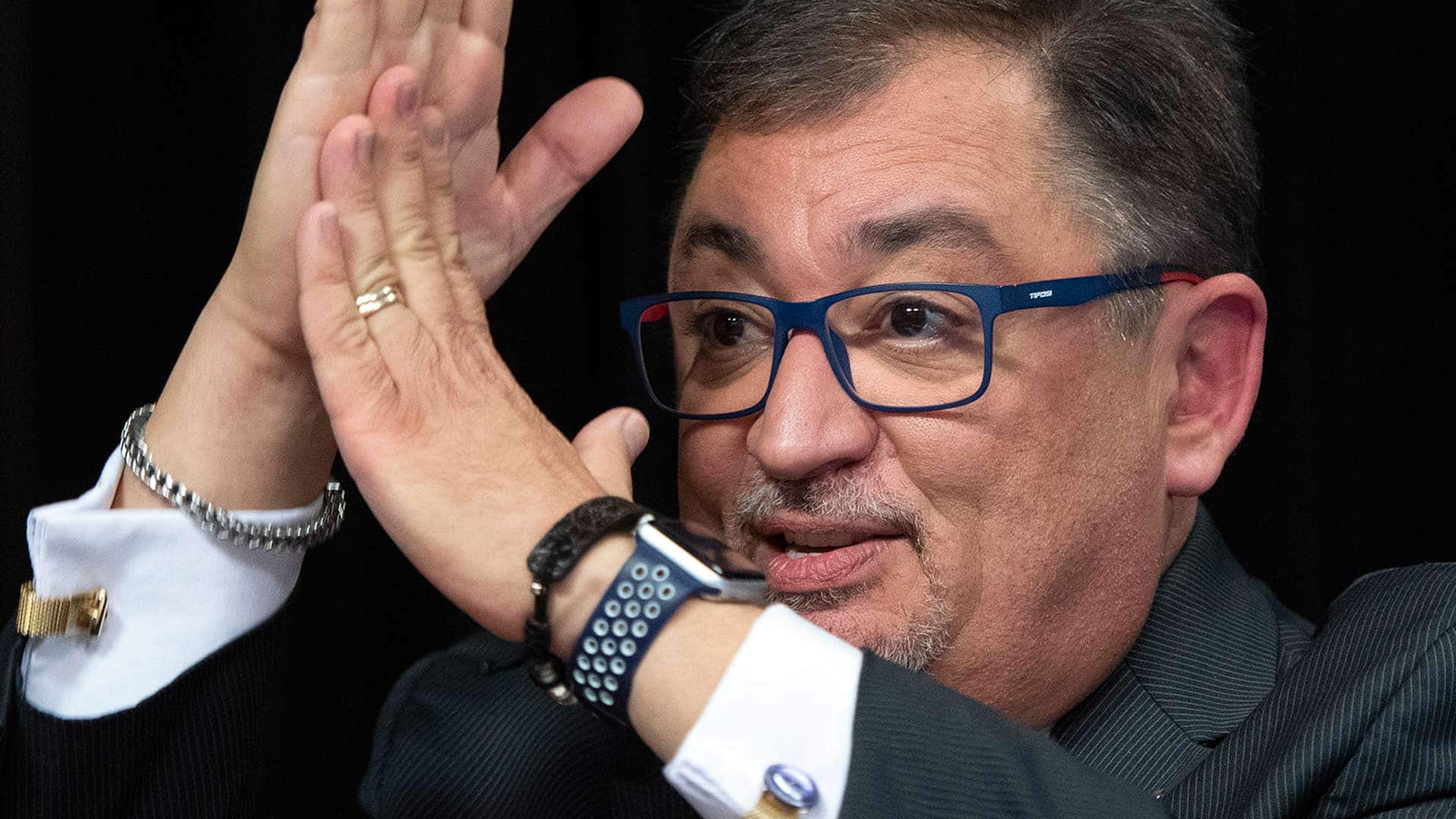 4 months agoVideo
1:57
Quebec health officials say the province is at the beginning of a second wave of COVID-19 and is in danger of losing control and facing new lockdown measures. 1:57

It won't be easy.

In contrast with the spring, when contact between people was limited, public health now sometimes has to track down dozens of people in connection with a single positive case.

Dr. Mylène Drouin, the city's public health director, revealed a troubling statistic on Monday: out of the 500 people they called this past weekend, only one-third picked up.

Dubé estimated last week that, overall, the province has been able to get in touch with roughly 70 per cent of contacts.

That's far below the level experts say is required to contain the spread of the pandemic.

In a recent study, Juneau and his colleagues at Université de Montréal concluded the baseline for effective virus hunting requires reaching at least 80 per cent of people who may have been exposed.

Juneau said there are two main problems with testing and tracing that need to be quickly addressed.

"It's too slow and we're not reaching enough people," he said on Daybreak.

The government needs to quickly improve its approach, Juneau added, whether it be through additional staff to make calls, putting more resources into testing or introducing a contract tracing app.

"People have a responsibility and I would say the government has one, too," he said. "If you feel sick, you need to go get tested. And pick up the phone."

It's not a coincidence Dubé put out a public call Tuesday for more people to join the contact tracing effort.

Public health experts agree messaging takes on added importance in a second wave, when the directives are more nuanced than simply "stay home."

The challenge has been relaying the new restrictions, even as schools, businesses and workplaces open up.

"There's a danger when the rules are not clear," said Kim Lavoie, a professor of psychology in behavioural medicine at the Université du Québec à Montréal. "If it's not obligatory, then people seem to think it's not as important."

For example, the shifting rules for private gatherings (currently a limit of six, or two households) have been a source of confusion. 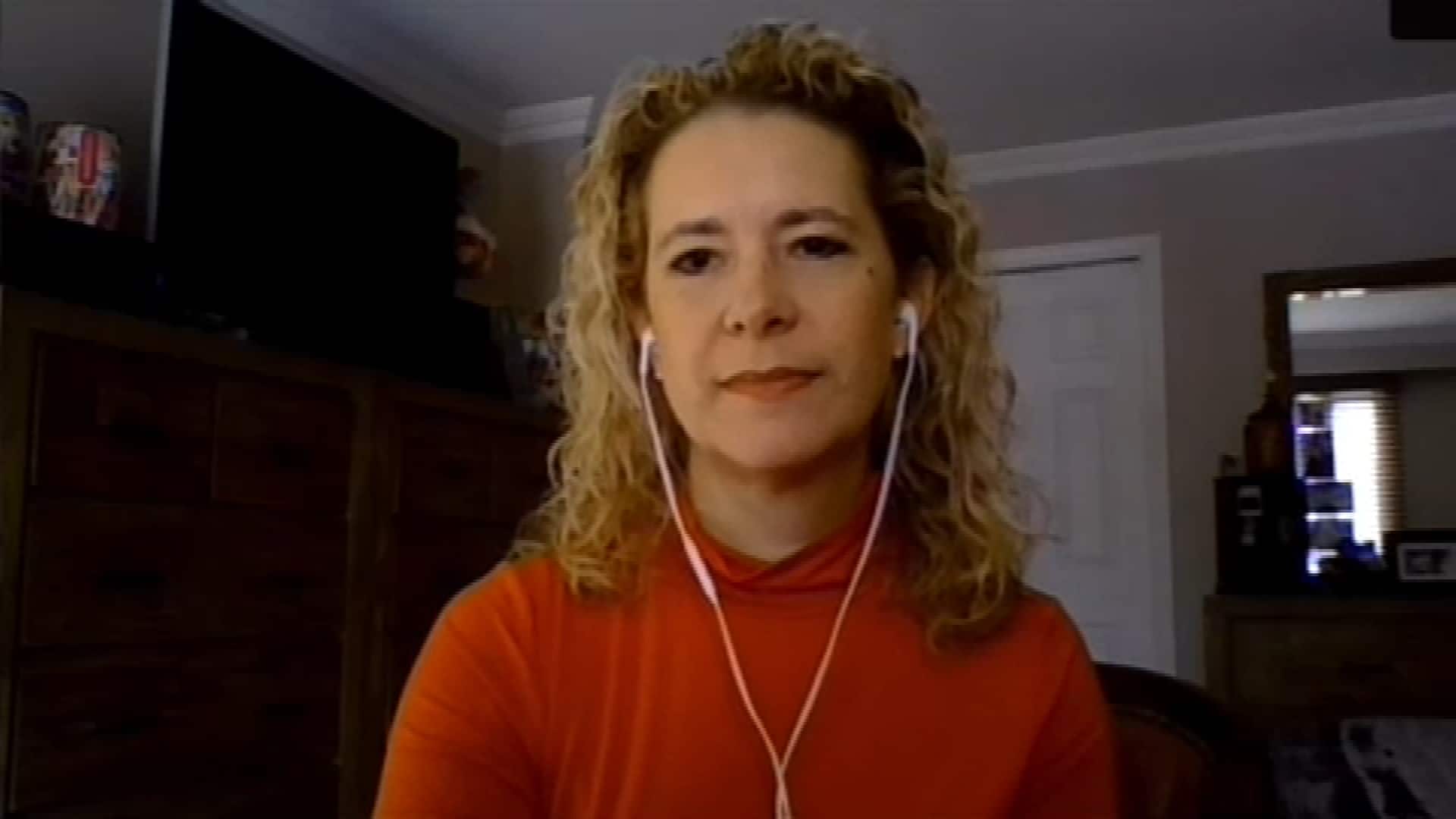 Six months into the pandemic, does Quebec have its messaging on track?

Dubé acknowledged as much. He said the province will make adjustments but that the public, as well, "will need to make sacrifices."

If both of those things don't come off smoothly, Quebec could soon find itself in a situation where more and deeper sacrifices are required.