For weeks, parents have been told to keep their kids close to home, off the playground and away from their friends. Now, they find themselves adjusting to the idea of sending their children back to school in May.

Elementary schools will open again next month, but not everyone plans to send their kids

For weeks, parents in Quebec have been told to keep their kids close to home, off the playground and away from their friends.

Now, they find themselves adjusting to the idea of sending their children back to school in May.

The province's decision to open elementary schools and daycares next month has left parents filled with questions, and divided on whether to send their kids back.

Patricia Clermont, who lives in Montreal's Hochelaga-Maisonneuve district, said her children, ages seven and 11, are eager to return to class. But she's nervous about the province's plan and hasn't made a decision yet.

"If we don't succeed with this reopening, it would mean we have done this confinement for nothing, and it would be a major feeling of failing," said Clermont.

Shelley Reuter is more definitive. She won't be sending her son, who is in Grade 4, back to school until September.

She said the government's reopening plan is not well-thought-out, and is especially unfair to teachers.

"Laying this pretty heavy responsibility of making sure the students are physically distancing, that they're washing their hands all the time, I think that's already too much on top of what teachers are already doing," Reuter said.

Jennifer Bento, a Grade 3 teacher in LaSalle and a parent herself, echoed that perspective.

"I feel like there's more questions than answers. I was hoping for more clarity about protocols and expectations for how we were supposed to be doing social distancing with younger children."

Education Minister Jean-François Roberge said Monday classes will be limited to a maximum of 15 students, and the two-metre distancing rule will have to be respected wherever possible.

That may mean moving some classes into vacant high schools for the time being to ensure there is enough space.

Students who have health conditions that could put them at a higher risk of developing complications from COVID-19 are not to return to school, Roberge said.

The minister is also recommending that teachers over the age of 60 remain at home, saying they will be able to work remotely.

Quebec has moved more quickly than other provinces to reopen schools, despite having the most deaths related to COVID-19.

Ontario, for instance, announced Sunday that public schools will remain closed in the province through May 31.

While some parents feel Quebec is getting ahead of itself, the idea of holding off until the fall also has drawbacks.

Patricia Roque, who is trying to complete her PhD, said keeping her two-year-old daughter at home has been a grind, despite some special moments.

"There will not be a vaccine in the next year, year and a half," she said. "So what are we waiting for?"

Montrealer Jen Grier said she will send her 12-year-old son back to school.

"With the directives of not having full classes, I think it's allowing the ministry and each individual school to sit down and figure out how this is going to work for now and for September. The timing makes sense," Grier said.

Outside the Montreal area, the prospect of sending their children back to school in two weeks took many by surprise.

"The overwhelming reaction was fear. Why is the government using our kids as guinea pigs?" said Karen Sampson, who lives in Mont-Tremblant.

WATCH | Quebec's plan to get kids back to school explained: 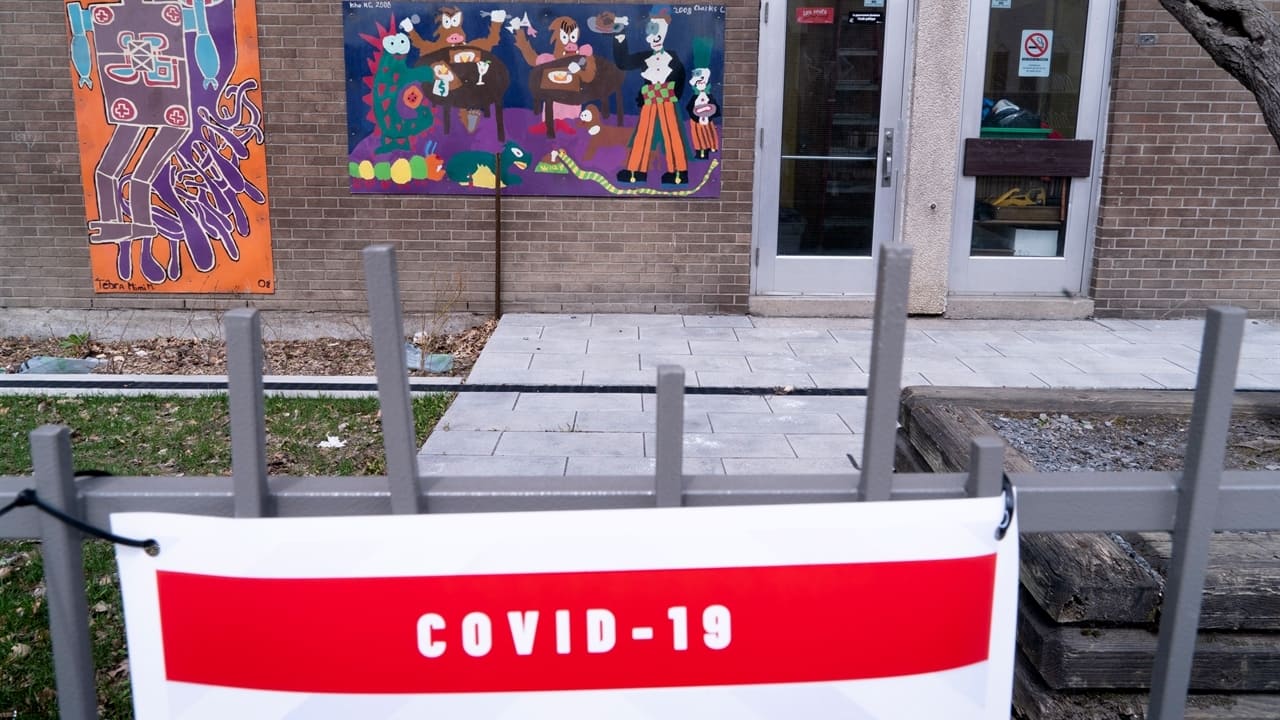 Quebec is planning to reopen schools. Here's how it will work

10 months ago
2:37
Kids in daycare and elementary schools will be heading back to class as of May 11. What's that going to look like? 2:37

Legault said Monday the decision to begin loosening coronavirus restrictions by reopening elementary schools was made, in part, because the risk of younger children developing complications from COVID-19 is very low.

Gillian O'Rourke-Garrett, a teacher at Shigawake Port-Daniel School in the Gaspé, was frustrated to hear the government say it wants students to return to their normal lives, when the new environment will be anything but.

"I mean frankly, the very idea of social distancing in an elementary school is laughable," she said.

With files from Alison Northcott and CBC Montreal's Daybreak