Why Legault feels it's safe to reopen economy, even though Quebec hit hardest by COVID-19

At the outset of the pandemic, Quebec moved quicker than most in shutting down schools and most of its economy. Now, more than a month later, the province is again distinguishing itself, by setting out a firm timeline for phasing out those measures.

Around 457,000 Quebecers could be back at work by the end of May

At the outset of the pandemic, Quebec moved quicker than most in shutting down schools and most of its economy. Now, more than a month later, the province is again distinguishing itself, by setting out a firm timeline for phasing out some of those measures.

Premier François Legault and several ministers have spent the past two days explaining how the province will reopen schools and businesses.

The broad strokes of the plan include reopening elementary schools and daycares on May 11, though children in the greater Montreal area will have to wait a week longer.

Retail stores, construction sites and factories will also be reopened gradually over the next month, though under strict public health directives.

Quebec's economy minister, Pierre Fitzgibbon, estimated on Tuesday that around 457,000 Quebecers could be back at work by the end of May.

A handful of other provinces have detailed timetables to ease their own confinement measures, though no other has put a fixed date on reopening schools this spring.

Saskatchewan, for instance, will allow a few businesses to open on May 4, and a few more on May 19. New Brunswick is eyeing mid-May for letting small groups gather again.

Compared to Quebec, though, their outbreaks have been relatively minor. Saskatchewan has yet to crack 500 cases, and New Brunswick has yet to record a death to COVID-19.

Ontario does have a comparable caseload. And its premier, Doug Ford, opted for a more open-ended plan for loosening the lockdown, focusing as he said on "how we're reopening, not when we're reopening."

But Legault instead has provided specific dates, and in so doing has fostered both expectations and fears.

There appears to be a fair amount of unease within Quebec about the premier's plan, particularly when it comes to schools.

One (completely unscientific) way of gauging the anxiety is by visiting this online petition, which urges Legault to delay reopening elementary schools. Watch as the total number of signatures ticks upward by the second.

Parents and teachers worry the timeline is too hasty and the safety directives too vague. "Why is the government using our kids as guinea pigs?" one worried parent told CBC News after Monday's announcement by the government.

Teachers were left in the dark about the details. Heidi Yetman, a union official who represents roughly 8,000 English-speaking teachers in the province, said the government didn't consult with her before making its decision.

"We need a really clear plan that makes teachers feel reassured. And right now, I have learned just like the public that schools are reopening on the 11th and the 19th of May," she said on Monday.

The push to reopen schools and business is all the more confusing for some because Quebec's long-term care homes continue to be the site of deadly outbreaks of the novel coronavirus.

Nearly 100 facilities are considered critical, up from 40 just over a week ago. In several, more than 50 per cent of residents have been infected. Scores of elderly Quebecers are dying each day, often in pitiful living conditions brought on by a system-wide staffing shortage.

Legault repeatedly said there are "two worlds" in Quebec. While the situation in long-term care homes remains critical, he says, it is stable elsewhere in the province.

This is true, according to epidemiologists. But there is nevertheless an element of cognitive dissonance for the public to hear the premier say things are under control when every day somewhere between 50 and 100 people die of a disease that is running rampant in government-regulated facilities. 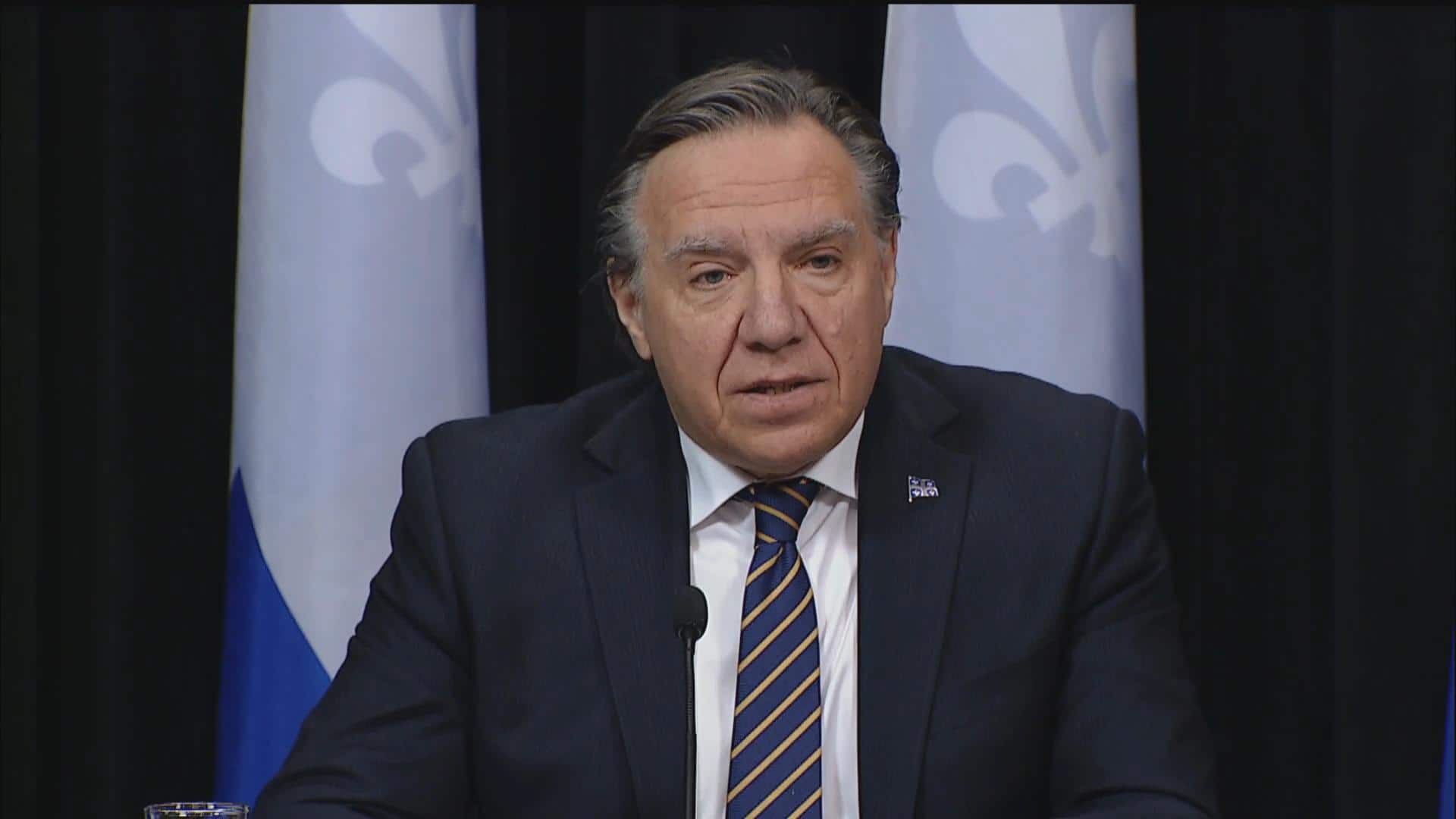 Legault, who was widely lauded for taking decisive action in the early days of the pandemic, has faced heavy criticism from political observers and columnists for his government's inability to get a handle on the situation in the long-term care homes.

And by going ahead with an audacious plan to reopen elementary schools and daycares, over the concerns of many parents, he may be placing more of that goodwill at risk.

He is not, however, operating blindly. 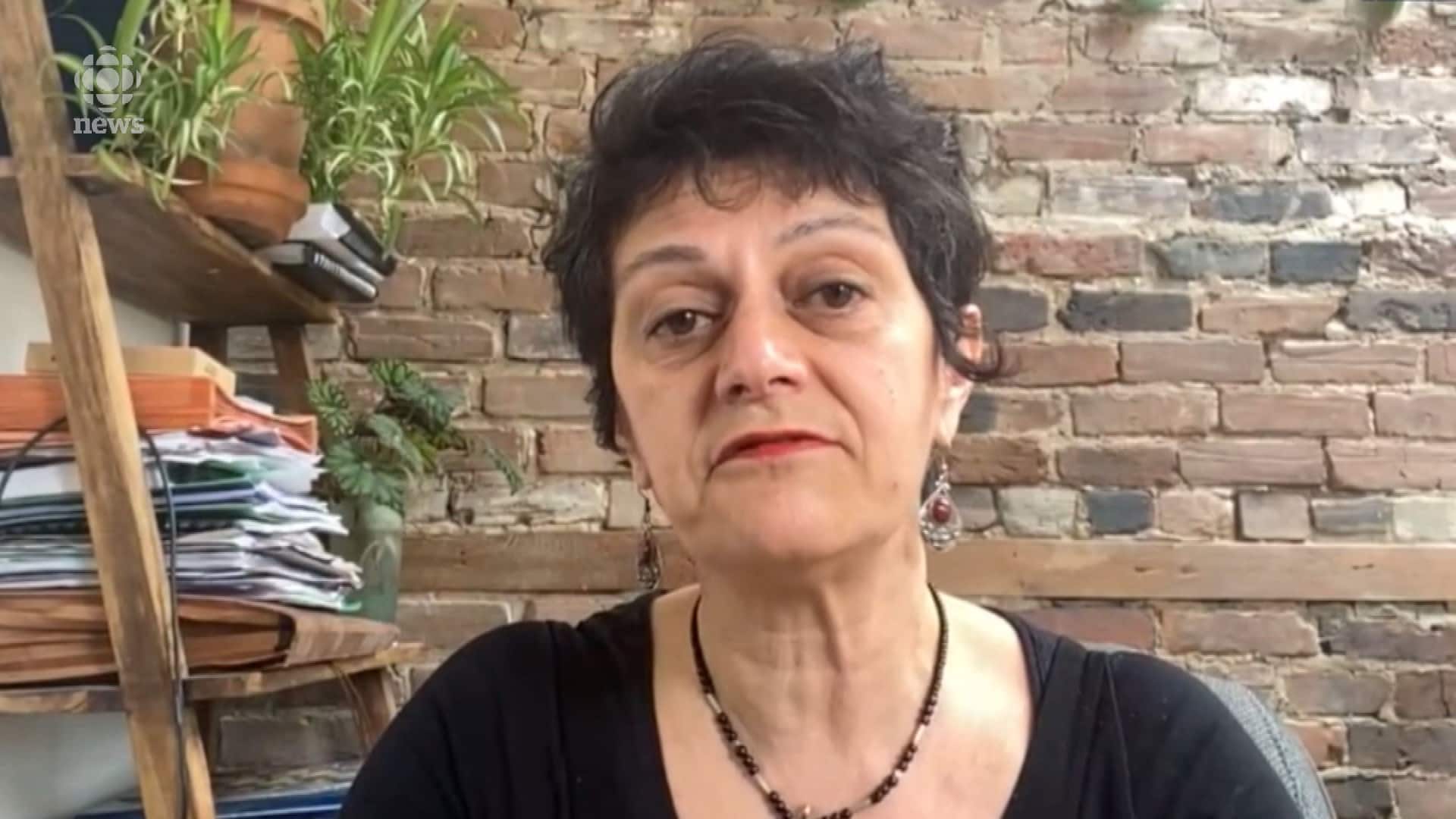 The provincial public health research institute, Institut national de santé publique du Québec, released a series of updated projections over the weekend. Researchers estimated that Quebec's lockdown — which went into effect the week of March 23 — managed to reduce usual levels of social interaction by about 65 per cent.

If that's true, they believe there is a narrow margin where the government can ease some of the confinement measures, without seeing a precarious spike in cases or deaths.

In the mathematical model, that margin equals a 10 to 20 per cent increase in the current levels of social interaction.

The unknown, of course, is what that means in the real world.

With files from Benjamin Shingler and Sudha Krishnan