Confused by the Quebec government's reopening plan? Communication may be the reason

Some of the uncertainty many Quebecers are feeling these days can be explained by the way the government went about explaining the changes on the horizon.

A few weeks ago, as we were just beginning to learn how COVID-19 was ravaging Quebec's long-term care homes, Premier François Legault mentioned his desire to reopen the province.

Dr. Horacio Arruda, the public health director, compared the process to turning on a faucet, having things return to normal in a safe and controlled way.

You would be forgiven if, these days, it feels like the appropriate analogy is the feeling when you turn on a faucet full blast and the water hits a spoon, splashing everything in sight.

If things remain stable, in a little over two weeks, elementary schools, daycares, and manufacturing and construction businesses and some retail stores across the province will be open once again.

Quebec's plan to reopen schools, especially, has been met with confusion from the public, with many asking whether it's too soon to send kids back to school as the number of cases and deaths continue to rise.

Some level of confusion is warranted — after all, the amount of information circulating about the virus and its impact can be pretty overwhelming.

But it appears some of the uncertainty can be explained by the way in which the government went about explaining these changes.

Province with most deaths, cases is first to reopen

Up until last week, the government was in crisis mode, giving people vital survival information.

Legault was very effective out of the gate, said Miriam Taylor, director of publications and partnerships at Association for Canadian Studies-Metropolis.

He gave the impression that he was in control. Instead of blaming prior governments for the issues in the CHSLDs, he apologized for the fact that his government didn't do more to fix those problems.

"All of that, just kind of [being] a down-to-earth uncle figure who's there for the population and has set aside partisan interests, I think that really brought people to trust him — even people who hadn't voted for him," said Taylor, who previously worked as former NDP leader Tom Mulcair's liaison to minority communities.

Convincing people to stay home was one thing, but reopening is an even bigger political challenge.

The Legault government is in the unenviable position of having to figure out how to mitigate the long-term economic impact of an unprecedented shutdown while keeping people safe, and that pressure may have led to them jumping the gun, Taylor said.

"We were just wrapping our mind around the fact that we're in confinement, it's going to be a while, it's what we have to do to help preserve our society. And then suddenly, without any interim phase, we were reopening schools."

For days, the premier has been trying to drive home one point: that the situation in Quebec's long-term care homes, where the majority of deaths have occurred and the overall impact of the virus has been devastating, is very different from what's happening in the general population, where things are under control.

But that message is contradictory, said Nadia Seraiocco, a lecturer and PhD student in the faculty of communication at Université du Québec à Montréal, because the people who live in CHSLDs and those who work there are still part of our society.

"If you look at the CHSLD news, the situation is not under control. But we're telling people, let's set this aside. Just push that to the back of your mind and let's start the economy over, let's send your kids to school."

And that relates to a key source of confusion, Taylor said.

"When you look at what other provincial governments are doing, even [what's happening] internationally, how is it that the province that has been the worst affected by this is the first to reopen?" 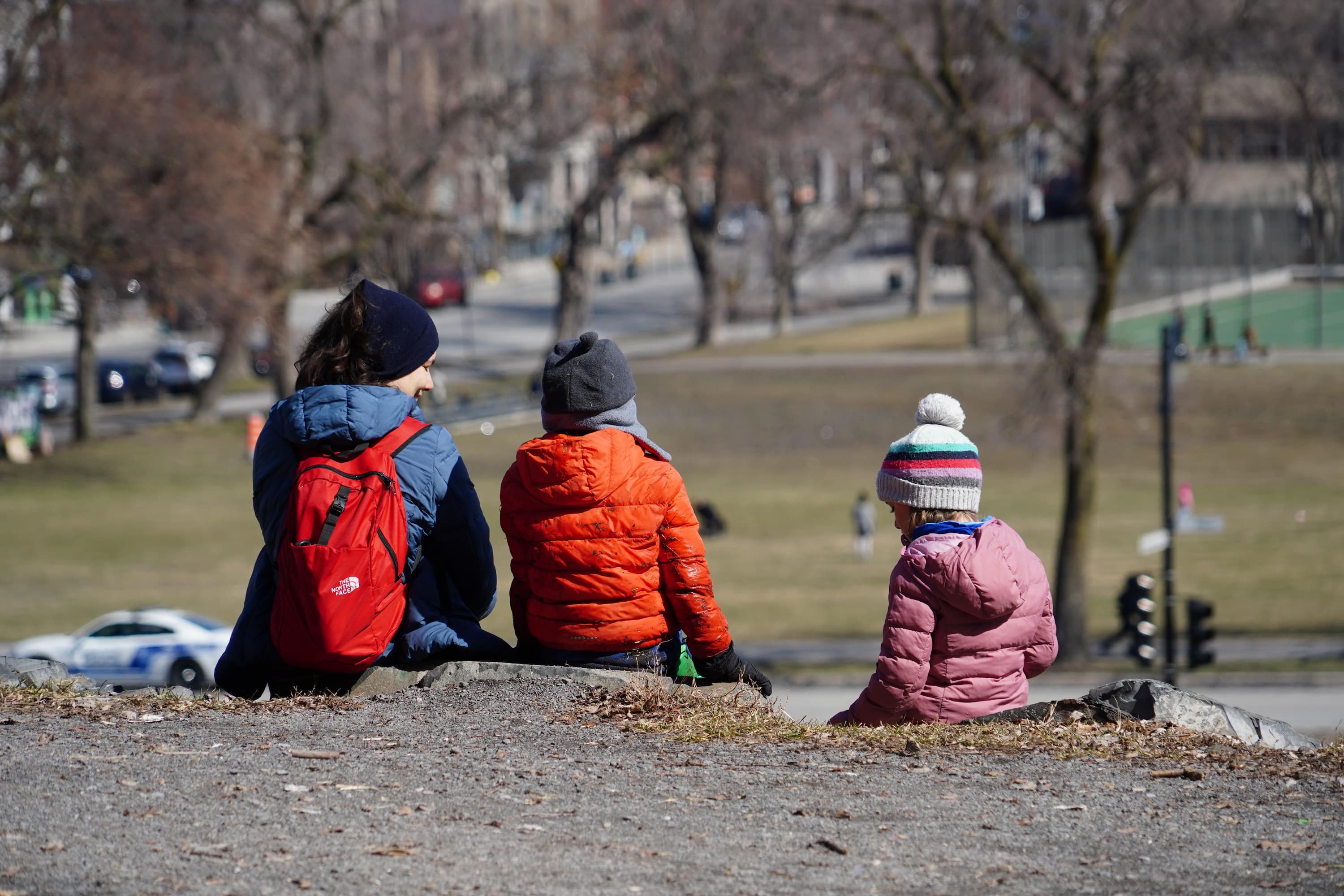 Are things really returning to 'normal' in Quebec?

10 months ago
2:20
As the province moves toward deconfinement, a lot of people are wondering when, and if, life will return to normal. 2:20

Other provinces, such as Saskatchewan, Alberta and Ontario, have unveiled roadmaps detailing, to varying degrees, how they plan to handle reopening their provinces — an approach that is reassuring, Seraiocco said.

The Quebec government opted instead to put dates on their objectives, a strategy that works when creating business plans, Seraiocco said, but when it comes to public health, can be more risky.

"When you use dates and you don't tell people how you are going to reach that point, I have to say, as a citizen myself I'm [asking], how are you going to do it?"

Erin Strumpf, a health economist who teaches in McGill's department of epidemiology, biostatistics and occupational health, said at the beginning of the week, she was feeling good about the reopening plan.

But by midweek, as we started to hear about hospitals reporting outbreaks, and had little information about the government's testing plans, she said her feelings started to change.

The government has since unveiled plans to ramp up testing, going from 6,000 to 14,000 tests a day and broadening eligibility criteria.

Strumpf questioned whether the plan to open schools and businesses and lift regional travel restrictions, albeit somewhat staggered, fits with the government's insistence on doing things incrementally.

"With everything changing at the same time, if we do see data that are worrisome, it's not clear we're going to be able to know which of the changes we made are responsible for that problem," she said.

"Then you're in a situation where instead of being able to take a step back, you're faced with the choice of just closing everything all over again."