Police in Quebec's Saguenay region are investigating after a mosque in Chicoutimi was sprayed with what appears to be pig's blood. 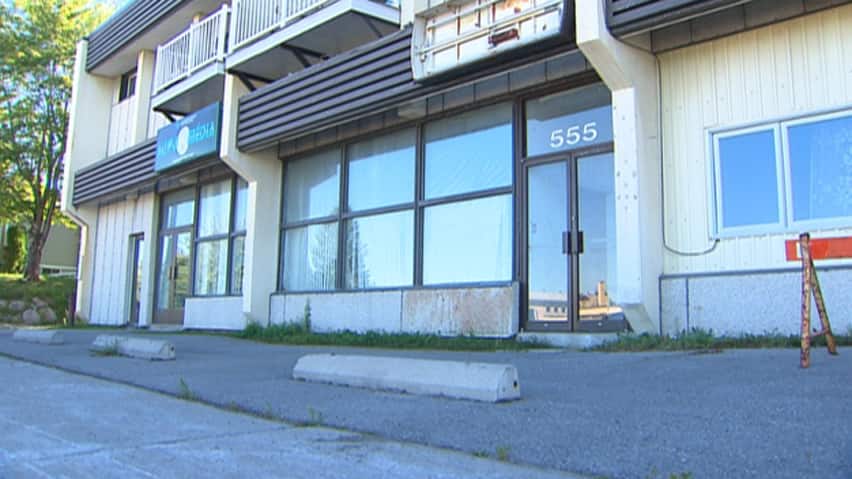 7 years ago
7:15
A mosque in Quebec's Saguenay region was sprayed with what appears to be pig's blood. 7:15

Police in Quebec's Saguenay region are investigating after a mosque in Chicoutimi was sprayed with what appears to be pig's blood.

Mosque officials have not filed a complaint, but police called the incident "a heinous act."

Moustafa Elayouby, who is in charge of the mosque, called Mosquée de Saguenay, said he does not believe Quebec should be judged by this individual act.

"It doesn’t even deserve a response," said Elayouby.

No one has claimed responsibility for the vandalism, but a letter was left at the mosque, denouncing Islam and telling supporters to "assimilate or go home."

"This mosque has been baptized with fresh pig's blood from Quebec," said a copy of the letter sent to Radio-Canada in the Saguenay region.

Police said they have not yet analyzed the red liquid found on the mosque and letters to determine whether it is, in fact, blood.

This incident comes at a time where the Quebec government is introducing a controversial secular charter, which would ban the wearing of hijabs and other religious clothing and symbols.

Samer Majzoub, president of the Canadian Muslim Forum, said he is certain there is a link between this incident and the political climate surrounding the proposed charter.

Saguenay Mayor Jean Tremblay said he believes this was an isolated act committed by "fanatics," and not representative of his community.

Tremblay said he believes the vandals may be using these public religious debates as an opportunity to get attention.

"With the discussion we will have all over in Quebec in the next months, maybe you will see many things like that. It can be dangerous."

It's not the first time something like this has happened in the Saguenay. In February, someone distributed hate-filled pamphlets aimed at religious minorities.