The province released data from its national register of errors and accidents in the health system. In six months, 179,000 instances were reported, mostly falls and errors in medication. 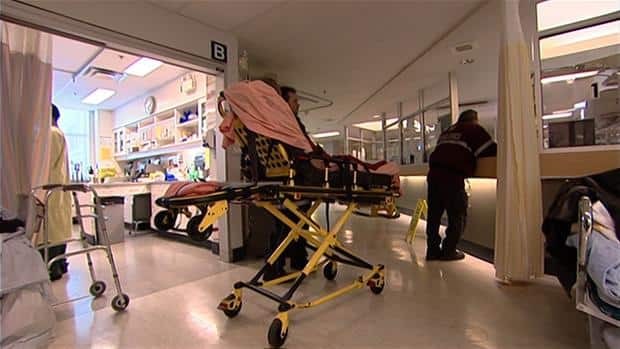 For the first time, Quebec released data about errors in the province’s healthcare system.

During a six-month period, Quebec’s national register of errors and accidents recorded 179,000 instances in about 270 facilities.

Under new legislation that passed this year, they must give the health ministry that information.

Two-thirds of the errors recorded were either falls or errors in medication.

The province classifies all errors as either incidents or accidents.

Incidents are events that could have had consequences but were corrected in time. For example, a nurse notices that the wrong amount of medication is about to be given.

Accidents, on the other hand, have a negative effect on the patient's health. For example, the wrong medication is given to the patient.

Elderly people in long-term-care facilities account for almost half the 'hospital days' in this province.

And, according to the figures, 24 people died as a result of a fall.

Errors in medication either caused or contributed to four deaths.

Quebec is the only province to make these numbers public.