A Quebec judge tells a woman appearing in her Montreal courtroom she would not hear her case until she removed her hijab. 8 years ago
Duration 2:45
A Quebec judge refuses to hear a woman's case while she's wearing a hijab

A Quebec judge told a woman appearing in her Montreal courtroom she would not hear her case until she removed her hijab.

In an audio recording of the proceedings obtained by CBC News, Judge Eliana Marengo is heard telling Rania El-Alloul on Tuesday that the courtroom is a secular place and that she is not suitably dressed.

"Hats and sunglasses for example, are not allowed.  And I don't see why scarves on the head would be either," Marengo says in the recording. 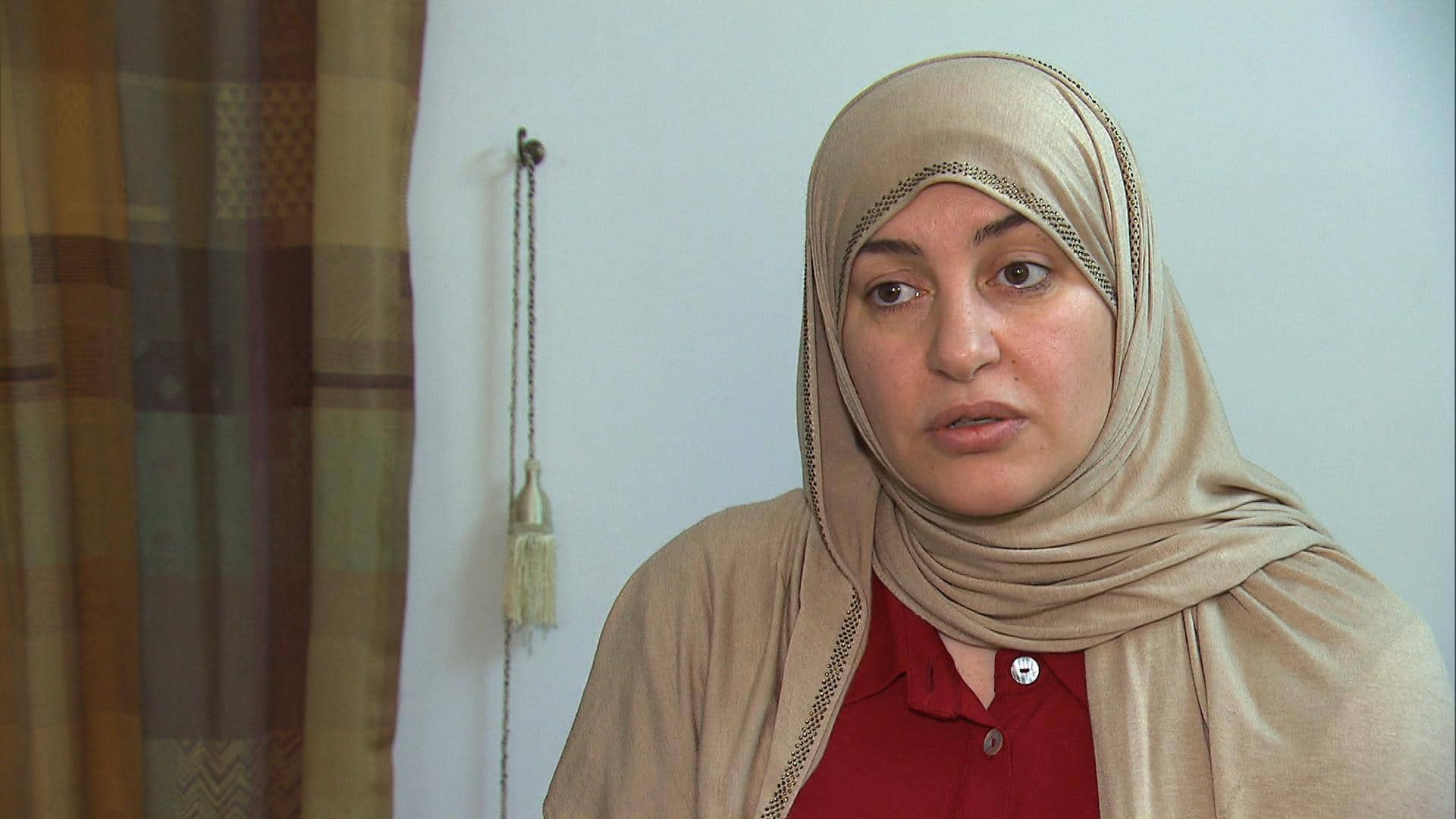 3:27RAW: Court audio of Quebec judge ordering woman to remove hijab
A Quebec court judge has told a woman appearing in her Montreal courtroom she would not hear her case unless the woman removed her hijab, CBC News has learned.

"The same rules need to be applied to everyone. I will therefore not hear you if you are wearing a scarf on your head, just as I would not allow a person to appear before me wearing a hat or sunglasses on his or her head, or any other garment not suitable for a court proceeding."

El-Alloul was in court to apply to get her car back after it was seized by Quebec's automobile insurance board, the SAAQ.

The judge should have known better. It's not the first time somebody walks into a courtroom with a religious dress- Sameer Zuberi, Canadian Muslim Forum'

The car was seized after police stopped El-Alloul's son for driving with a suspended licence. In such cases, the board keeps the car for a month. If someone wants it back sooner, they have to appear before a Court of Quebec judge to make a request. That's what El-Alloul was trying to do Tuesday afternoon.

When El-Alloul first appeared before Marengo, the judge asked her why she had a scarf on her head. El-Alloul replied that it was because she is a Muslim. The judge then said she would take a 30-minute recess.

When Marengo returned, she told El-Alloul she had a choice: remove her headscarf immediately or apply for a postponement in order to consult a lawyer. El-Alloul replied that she couldn't afford a lawyer and that she didn't want to postpone the case. Marengo then adjourned the case indefinitely.

'I felt that I'm not Canadian anymore'

In an interview, El-Alloul said she couldn't believe what was happening.

"When I came the first day when I made landing in Canada, I was wearing my hijab," she recalled.

"When I swore by God to be a good Canadian citizen I was wearing my hijab, and the judge, I shook hands with him the same day I became Canadian. I was really very happy. But what happened in court made me feel afraid. I felt that I'm not Canadian anymore."

El-Alloul said she's speaking out because she doesn't want what happened to her to happen to any other Muslim woman.

"When she insisted I should remove my hijab, really I felt like she was talking with me as ... not a human being. I don't want this thing to happen to any other lady. This is not the work of a judge. She doesn't deserve to be a judge."

Judge Marengo did not respond to CBC's request for comment.

Annie-Claude Bergeron, spokesperson for the chief judge of the Quebec Court, said she was aware of the case, but that it's "up to the judge to apply or interpret the law the way they see it."

Rules make no reference to headscarves

During the proceeding, Judge Marengo cited Article 13 of the regulations of the Court of Quebec. That article states: "Any person appearing before the court must be suitably dressed."

It makes no specific reference to headscarves or any other garments.

Sameer Zuberi is a board member with the Canadian Muslim Forum and a graduate of the law program at l'Université du Québec à Montréal. He says he's flabbergasted.

"This is really just a no-brainer," Zuberi said.

"The judge should have known better. It's not the first time somebody walks into a courtroom with a religious dress. Jews, men who wear the kippa, have been here for decades and they've certainly been involved in a courtroom setting."

El-Alloul says she would like to file a formal complaint, but she's not sure how to proceed.

Complaints against judges of the court of Quebec can be filed with the Conseil de la Magistrature du Quebec, which is responsible for supervising the conduct of judges appointed by the province.

The website of the Conseil suggests that there are many reasons someone might make a complaint, including if "a judge is impolite, aggressive or ridicules a person appearing before him or her, or if a judge becomes impatient for no reason."

News of a judge refusing to hear a woman’s case while she wore a hijab. This incident is unacceptable. 1/2

All Canadians deserve to have their rights protected, especially in a court of law. Let's remember who we are. 2/2