Quebec in vitro fertilization program to be scaled back

Health Minister Gaétan Barrette wants to cut back on the previous Liberal government's IVF program, which has become a victim of its own success. 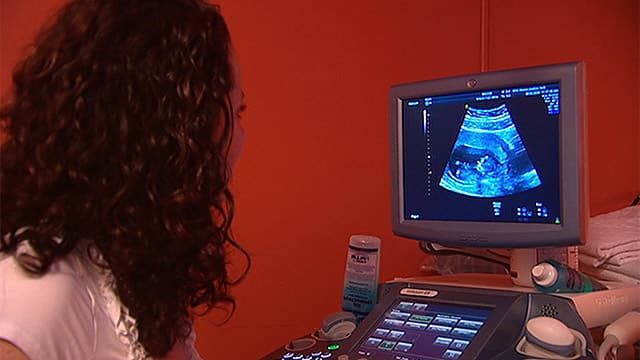 Quebec looks to cut back on IVF program

6 years ago
2:26
Health Minister Gaétan Barrette says the program is overused, and that government may make it available only to infertile women. 2:26

The Quebec government is about to limit the province's free in vitro fertilization program and change the way it offers financial support.

Health Minister Gaétan Barrette is planning to present an overhaul of the plan in the coming weeks.

The previous Liberal government started the program in 2010.

Quebec was the first province in Canada to fully fund IVF treatments.

Too popular and too expensive

But the program became so popular that it ran over budget.

In his previous job as head of the Quebec’s Federation of Medical Specialists, Barrette criticized the program,.

He called it an "open bar" and said it was not an essential service.

According to Radio-Canada, Barrette is looking at limiting the program to infertile couples, with financial aid in the form of tax credits.

That would exclude others from the program, including single mothers and gay and lesbian couples.

The decision to limit aid to infertile couples would have to be studied in a National Assembly committee to make sure it does not run afoul of Quebec’s Charter of Human Rights and Freedoms.

Mona Greenbaum, director of the LGBT Family Coalition, said the government should expect a fight in court if it makes drastic changes.

"The phone has been ringing off the hook this morning with single lesbians and lesbian couples who are very worried about this and feel specifically targeted," Greenbaum said.

Thursday in Quebec City, Barrette would not confirm which changes are on the way.

"Changes will be inspired from Health and Welfare Commissioner's report that addressed many issues we are taking into consideration," said Barrette.