Quebec's public health director likens forecasting the pandemic's toll beyond April 30 is akin to casting a horoscope, however Premier Legault has insisted Quebecers need to "know where it can go in the next weeks and months."

UPDATE: The Quebec government is projecting between 1,200 and 9,000 people could die of COVID-19 by the end of the month, although authorities hasten to add they believe the current trajectory for mortalities is toward the lower end of that range. Read our full story on the projections here.

The Quebec government will follow in the footsteps of Ontario Tuesday and release projection models of how the COVID-19 pandemic could play out in this province.

Horacio Arruda, Quebec's director of public health, said Monday the projections will be released because Premier François Legault is asking his officials to do it — not because they want to.

The word scenario does "rhyme with Horacio," said the quick-witted Arruda, "but if I could do without them, I would."

"Scenarios are a complicated thing."

Arruda said his team will work through the night Monday to get the best possible data to disseminate Tuesday.

But he warned any projections beyond April 30 have about as much scientific veracity as horoscopes and said people should not draw any conclusions, looking for hard dates or figures.

"If you're asking me, 'What date will the peak be?' — that's where scientists are scared. And I understand, because they want it to be as solid as possible," he said.

Despite his reluctance, Arruda insists there is no rift between the public health bureaucracy and the premier.

"I think it's normal that people want information. We will give the best we can," Arruda said.

Multiple models are expected to be made available to the public.

A tool of encouragement?

Projection models might be a useful tool for people struggling with cabin fever, said Prof. Erin Strumpf, a health economist who teaches in McGill's department of epidemiology, biostatistics and occupational health.

"I think [the government] is trying to communicate to people the impacts of the difficulties and hardships we're all going through right now," she said.

Being able to see an ebb in the course of the outbreak if people continue to isolate themselves and to stay two metres away from others when they must go out may help people cope, Strumpf suggested.

"It's a way to show us we're all going through difficult, challenging times right now, but here's why we're doing it, and here's why it's useful."

Watch as Horacio Arruda explains his reluctance to release projections:

Quebec's public health director says it's complicated, but the best Covid-19 projections will be provided to 'the boss'

10 months agoVideo
0:47
Dr. Horacio Arruda says projecting numbers and scenarios is complex and he wants to give the best information possible 0:47

Like Arruda, Strumpf warned against looking at the numbers for specific dates or exact number of cases — but said the projections could provide insight on how the number of cases is expected to change over time.

"It's not about, did we match the actual number," she said. "It's more like the trend: what we're seeing, in line with what we were expecting."

She said the projected numbers are valuable to decision-makers in the health-care system, to help them see the number of ICU beds and respirators that could be needed, depending on various scenarios, and adjust their plans accordingly.

The model released by Ontario Friday projects 3,000 to 15,000 people in that province could die in the pandemic over the course of two years.

If Quebec project a similar number of fatalities, Strumpf urges people not to panic.

"To say it could happen, it's important to know that. To say it's likely to happen, that's not what they're saying."

It's valuable for the public to know the possible consequences of the pandemic, said Strumpf, because Quebecers are being asked to take exceptional measures and deserve to understand why.

That is Legault's thinking, as well.

"If we want to be prepared for the worst scenario, then we need to know where it can go in the next weeks and months," the premier said Monday. 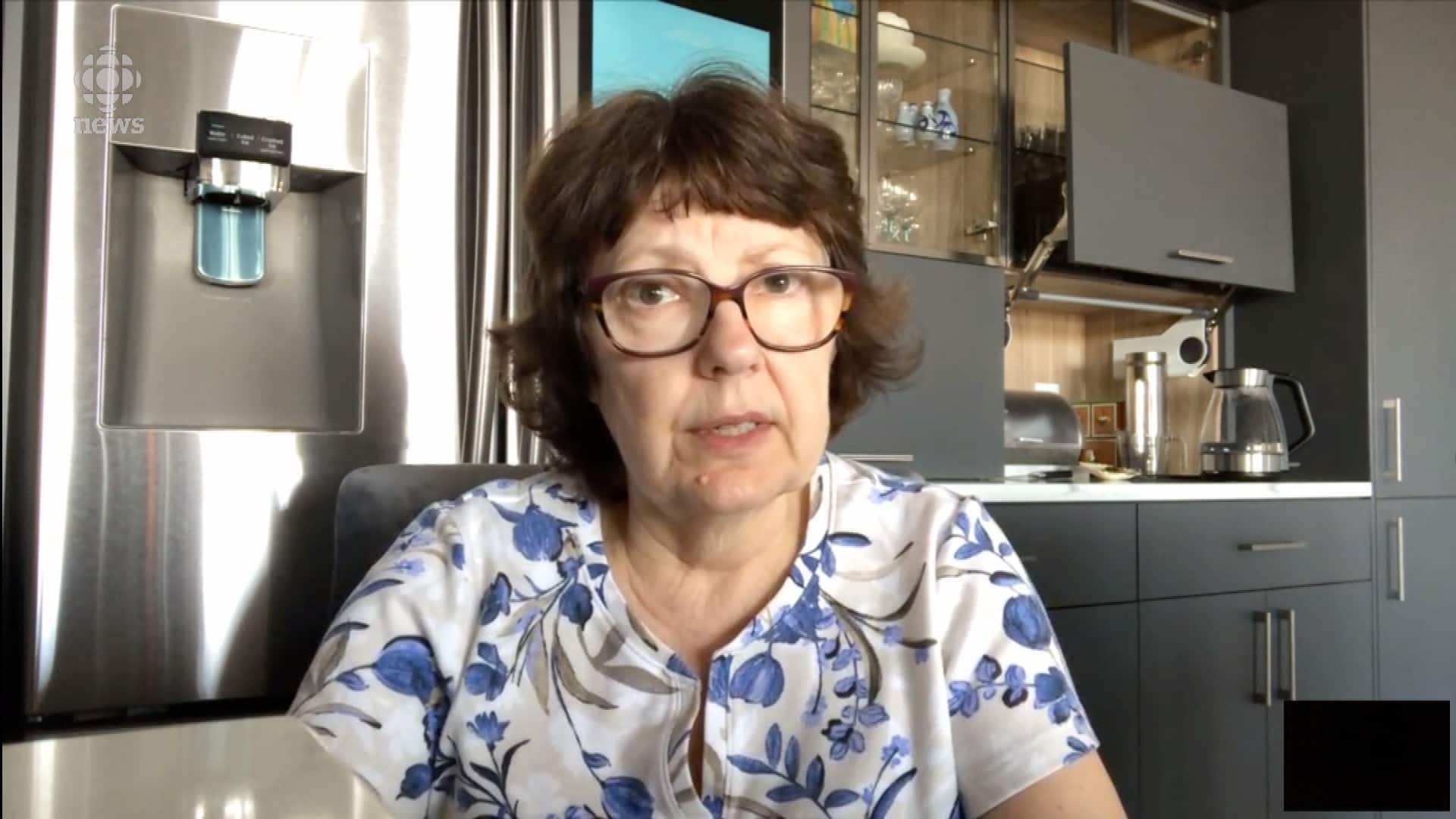