Premier Philippe Couillard's Plan Nord calls for building northern ports, but unless its northern boundary is extended beyond the shoreline, any boats moored there would be in Nunavut, not Quebec.

The Quebec government is counting on the federal government's help in resolving a century-old conundrum over its northern boundary, in order to proceed with the maritime strategy that's part of its billion-dollar northern economic development plan.

The Couillard government's Plan Nord includes building ports, however, Quebec's northern border, delineated by Ottawa in 1912, officially ends right at the shoreline — which would leave boats docking at those ports moored outside of the province.

"We will have to put a place to receive boats there, and if we don't settle that frontier…it will be complicated to build those kinds of structures," Quebec Intergovernmental Affairs Minister Jean-Marc Fournier told CBC News in an exclusive interview, adding the issue is "urgent." 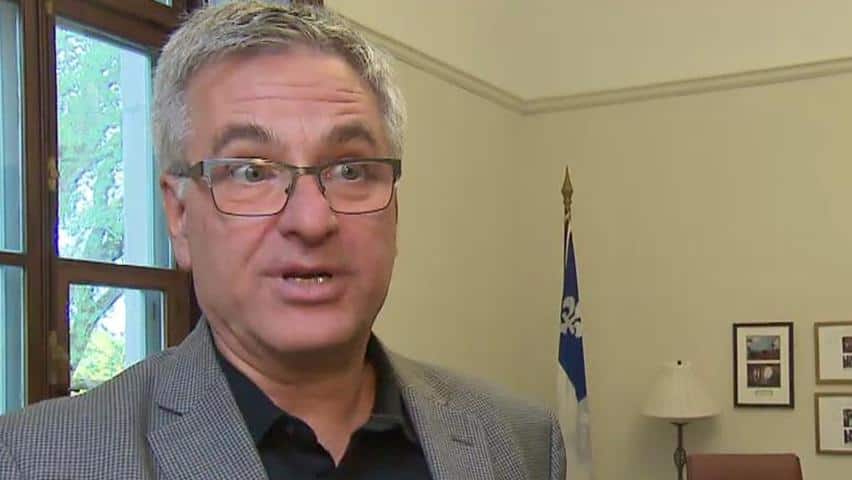 5 years ago
1:14
Quebec's intergovernmental affairs minister says the matter needs to be settled soon. 1:14The first step to extend the boundary beyond the shoreline and into the water, he said, lies with Ottawa.

Fournier said Quebec wants the prime minister to bring together all parties – provinces, territories and aboriginal groups – to discuss how to resolve the boundary question.

The issue is important enough to Quebec that it was included in a letter Premier Philippe Couillard wrote to federal party leaders at the start of the election campaign, outlining his key priorities.

Fournier said he's not sure party leaders are even aware of the boundary issue and why it's problematic.

"So let's expose the problem and find solutions — being pragmatic, in fact."

2,500-km border that moves with the tides

Quebec's northern border is 2,500 km long, and the way it was drawn is an anomaly, said Mathieu Jacques, a lawyer who has researched the subject.

If 'you're on the beach, you're in Quebec, and if you put your feet in the water, you are in Nunavut.'- lawyer and researcher Mathieu Jacques

"The moment you're on the beach, you're in Quebec. And if you put your feet in the water, you are in Nunavut."

"Just try to imagine you want to create a port in northern Quebec," he said. "You would have the boats...at the end of the dock...in a different jurisdiction from the people on the shore."

Quebec is not the only province with this jurisdictional issue.  The federal government delineated the borders for Manitoba and Ontario in the same year, and their borders also exclude the water.

This means in all three provinces, the borders shift daily, from high to low tide, and they're also shifting with climate change. 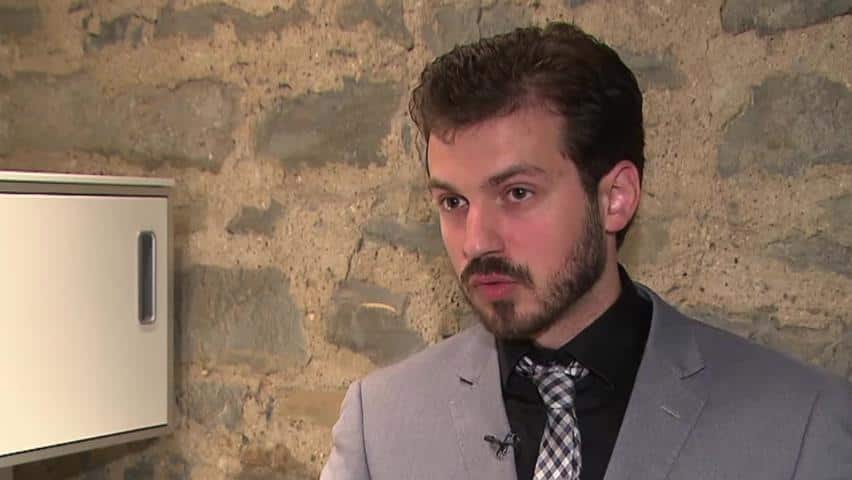 "Ontario, Manitoba and Quebec cannot develop themselves in the north. They cannot develop infrastructure correctly, while they have this problem of jurisdiction," says Jacques. "It's unfair. There is no other place in the world where you have a border that is fixed along the shore."

BC, NL borders extend into oceans

British Columbia and Newfoundland and Labrador, for example, do have jurisdiction over their waters — allowing them to exploit natural resources and share royalties with the federal government. Jacques said it only makes sense that Quebec, Ontario and Manitoba should obtain similar power and authority.

"Every province wants to work to make economies stronger," he said. "We have to acknowledge everyone's interests and find a solution that reflects and respects all stakeholders in the situation."

Jean-Marc Fournier said while his government wants the province's arctic and sub-arctic boundary extended into the water, it hasn't yet established how far offshore that boundary should be.

A provincial commission which spent six years studying Quebec's borders recommended in 1972 that Quebec should include about half of Hudson Bay and the Hudson Strait, which would include Sanikiluaq and other offshore islands now part of Nunavut.

However, successive Quebec governments never felt a sense of urgency to challenge the existing northern boundary until recently, with Couillard's announcement earlier this year that his new Plan Nord will include a maritime strategy.

Ryan Hicks is in his final year as a law student at McGill University and is a former Quebec political correspondent for the CBC. In 2018, he won the Amnesty International Media Award for his reporting from Guatemala about the root causes of migration from Central America to the United States.