Quebec Premier François Legault says police in the province's red zones — regions where COVID-19 cases are surging — will be issuing $1,000 fines to those who violate newly strengthened public health rules.

Quebec Premier François Legault says police in the province's red zones — regions where COVID-19 cases are surging — will be issuing $1,000 fines to those who violate newly strengthened public health rules.

With fees, those fines will top $1,500 and can be issued for gathering in private residences or protesting without a face covering.

Speaking during a late-afternoon news conference on Wednesday just hours before the new rules went into effect, Legault said the negligence of a few has led to the crackdown.

"Lives are at stake. We want to keep our children in schools," Legault said. "We also want to protect our health network"

Quebec reported 838 new cases of COVID-19 but no new deaths Wednesday. Since the start of the pandemic, there have been 74,288 confirmed cases and 5,834 people have died in the province.

Home gatherings can lead to fines

Beyond the few exceptions, such as for caregivers or romantic relations, house guests are not allowed, Legault said.

Police are authorized to demand proof of residency and if residents refuse entry, officers will be able to obtain warrants faster through a new, virtual system that was established in collaboration with the Crown, the premier said.

"We had to give the police the means to intervene," said Public Security Minister Geneviève Guilbault.

Normally the process for obtaining a warrant can take a day or two, but that won't work when police want to break up parties that very same evening, Legault said.

He said people who shrug off the rules and host parties are "putting the lives of other people in danger."

Protestors to be fined for refusing to wear masks

Quebec made masks mandatory inside public spaces, like bars and shops, on July 18, but there have been several protests since.

Now, anti-maskers will have to cover up if they want to march or police will be issuing fines.

Guilbault said protesting without masks cannot be tolerated and she is not ruling out using force to disperse protests if needed.

"Eventually, we will cross that bridge when we get there," she said.

Legault said all gatherings will be banned, even outside in public parks — an activity that has grown more popular in places like Montreal during the pandemic.

"Police officers will start by trying to disperse the gatherings, but if people don't co-operate, fines can be given," he said.

Legault said people from red zones cannot travel to orange zones to eat in a restaurant or gather in a home. They will face fines if they do.

He said restaurants will not be required to verify residency, but police can issue a ticket if they catch people violating the rules.

People should not travel between regions to pick up groceries or run similar errands, Legault said. People can go to their cottage, for example, as long as they bring their provisions with them.

Legault made no mention of roadblocks, something that occurred last spring. However, Guilbault said signs will be posted, warning people they are entering or leaving a red zone.

Guilbault said the idea is not to issue as many fines as possible, but to ensure people are staying in their zones and decreasing the spread of COVID-19.

She said police will try to educate and inform before resorting to tickets.

Back in the spring, hundreds of fines were issued to people who ignored the two-metre rule or threw parties at home. 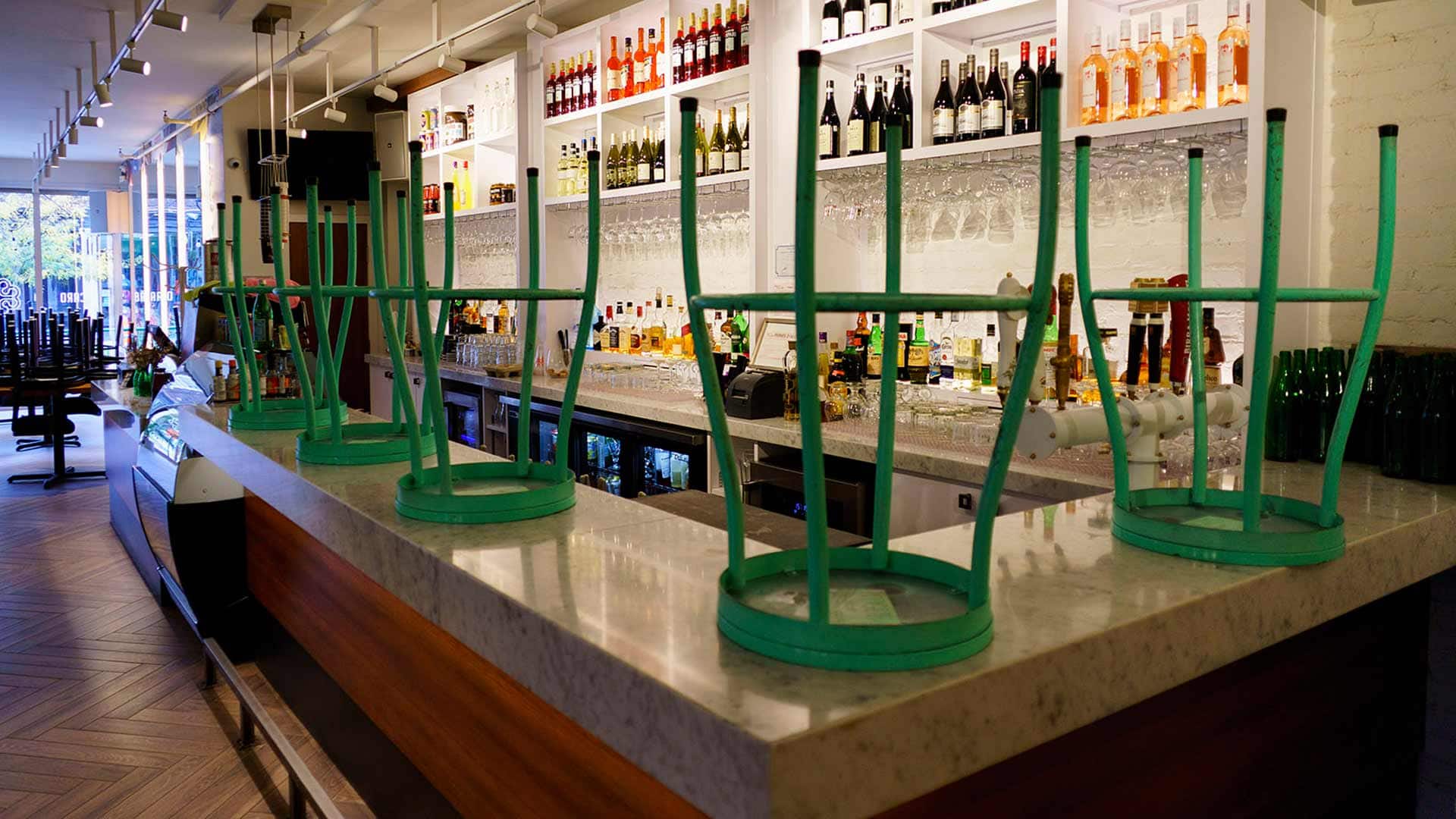 26 days ago
3:39
Quebec has strengthened its COVID-19 restrictions, especially for areas under the provincial red zone designation, and have provided legal tools for police to enter homes and break up unsanctioned gatherings. 3:39

Restrictions to take effect at midnight

The new restrictions take effect 12:01 a.m. ET on Thursday and are set to last for 28 days, until Oct. 28, in the red zones. The restrictions are:

Libraries were on the list of buildings to close, but Legault clarified on Wednesday that libraries will remain open to borrow books only.