The City of Montreal will replace the original sign at Place du 6-Décembre-1989, which refers only to the targeted killing of 14 women on the nearby Université de Montréal campus on that date as "the tragic event."

City of Montreal to replace older sign at Place du 6-Décembre-1989, which refers only to 'the tragic event'

The City of Montreal will replace the sign at the memorial to the 14 women who died in the 1989 École Polytechnique massacre with a new sign that makes it clear the killings were an antifeminist attack.

The sign that now marks Place du 6-Décembre-1989, on the corner of Decelles Avenue and Queen Mary Road, does not explicitly mention that 14 women died on that date — nor that they were gunned down because they were women.

It simply refers to "the tragic event" that took place at the engineering school on the nearby Université de Montréal campus and states that the site aims to "promote the values of respect and non-violence."

The sign will be changed before the 30th anniversary of the attack, on Dec. 6.

"We just felt it was important to name it what it was — and that is an antifeminist attack," said Sue Montgomery, the mayor of Notre-Dame-de-Grâce–Côte-des-​​​​​Neiges, the borough where the memorial park is located.

"Mark Lépine lined up the women and shot them because of their gender, and said he hated feminists."

This park is named in memory of the 14 women assassinated in an antifeminist attack at the École Polytechnique on December 6, 1989. It serves to recall the fundamental values of respect and equality, and condemns all forms of violence against women.- translation of new sign marking Place du 6-Décembre-1989

The new sign will state that 14 women were murdered in an antifeminist attack at École Polytechnique on December 6, 1989. It also condemns all forms of violence against women.

For some, this change is long overdue.

"We were going there every year in December, and we were pissed off," said Diane Lamoureux, a member of a women's studies coalition called the Regroupement québécois en études féministes.

"It took a long time for political authorities to recognize what happened on Dec. 6 in Montreal," said Lamoureux on CBC Montreal's Daybreak.

"It's good that people can have a glimpse of what happened in Montreal just to make sure it won't happen again."

'A recognition of something true'

Nathalie Provost, who survived being shot four times by Lépine in the Polytechnique massacre, says the new sign is a recognition of the reality of what happened on December 6, 1989.

"I was not aware that it was not clearly written that it was an antifeminist crime," said Provost in an interview with CBC.

"It's so vivid to me that it was an antifeminist crime, that for me it's just a recognition of something true."

For Provost, the new sign is also a way of honouring the memory of the 14 women who lost their lives in the shooting.

"It gives a better sense of what happened, so for the memory of my colleagues, I think it's important, too," said Provost. 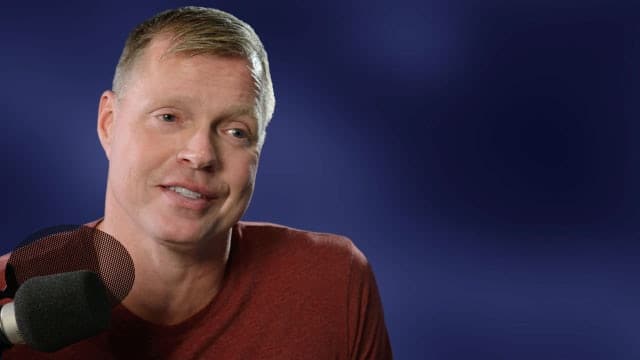 Daybreak Montreal7:01New Polytechnique Sign
A new sign commemorating the memory of the 14 murdered women at Polytechnique will be inaugurated in December. It's going to be installed at the corner of Decelles Avenue and Queen Mary Road. This was the idea of two researchers from the Regroupement québécois en études féministes -- we speak to one of them. 7:01

With files from CBC Daybreak and Lauren McCallum