Polytechnique shooting: Why we must never forget 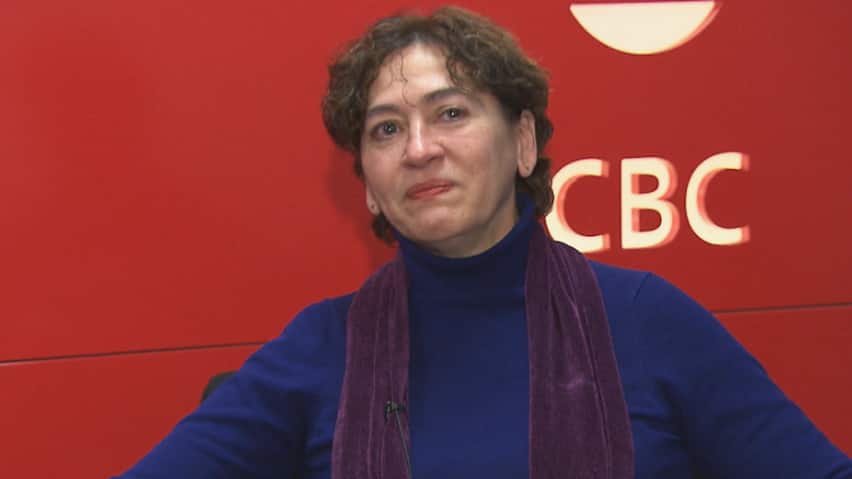 The significance of Dec. 6

6 years ago
1:48
Sylvie Haviernick, the sister of a woman killed in the Polytechnique shooting, talks about the importance of marking the anniversary. 1:48

This year, she worked with the City of Montreal to create flags that were displayed on the streets in the weeks leading up to the anniversary.

The campaign, called "December 6 is a Woman" featured the names of all of the 14 women killed.