'He separated the men from the women,' a male engineering student told CBC reporter 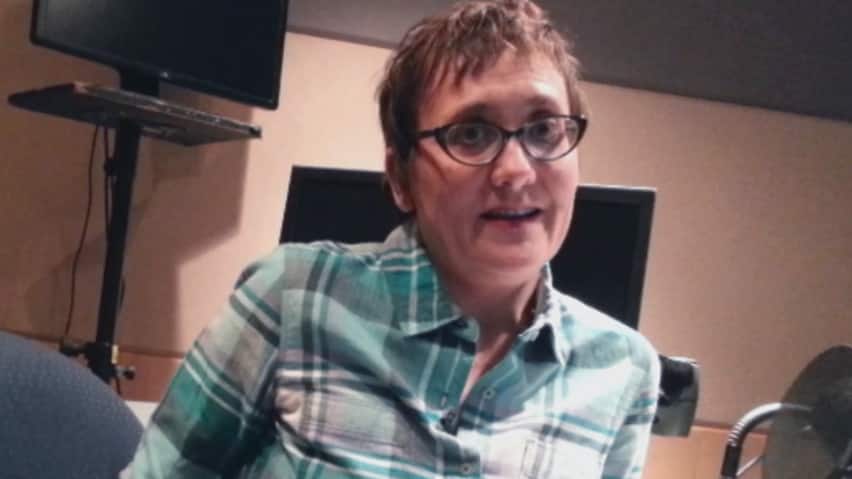 6 years agoVideo
3:41
CBC journalist Loreen Pindra recalls the night she was dispatched to Ecole Polytechnique for what the newsroom initially thought was a fire. 3:41

I had moved to Montreal just three months earlier. I had never before been on the University of Montreal campus. I thought I was being sent to cover a fire.

A young male engineering student standing outside the building told me, in French, that a man had burst into his classroom.

"He separated the men from the women," the young man told me. I shook my head, asked again. I thought I wasn't understanding his French.

It took a few minutes to grasp what he'd actually said.

It's taken a lifetime to digest what actually happened. 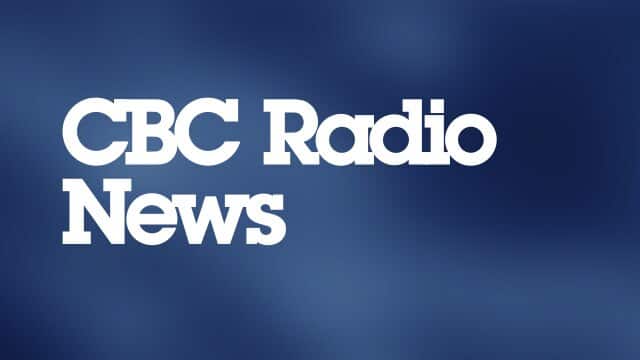