No link between a dog's breed and its aggressivity, animal welfare group insists. 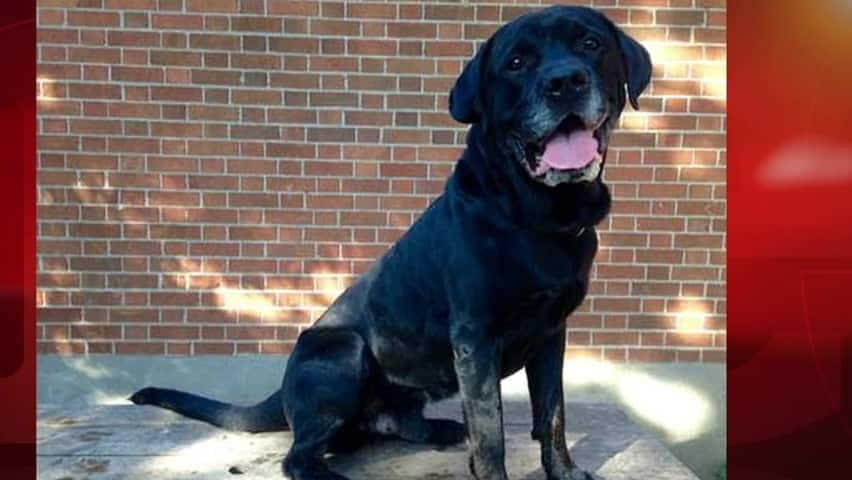 You can't tell a dog's breed from its looks: SPCA

5 years ago
1:48
DNA tests showed that a pitbull that attacked a woman wasn't actually a pitbull. 1:48

A dog that bit a woman in Notre-Dame-de-Grâce and was labelled a pit bull is not actually a pit bull, a DNA test by the SPCA shows.

As more municipalities mull bans on pit bulls and other dogs considered dangerous, the animal welfare group wants to show that identifying breeds is tricker than it looks.

"It is virtually impossible — every expert, every report you will read, every peer review study explains that you cannot visually identify a dog's breed simply by looking at them," says Alanna Devine, director of animal advocacy for the Montreal SPCA.

In June, a man in NDG was charged with assault for ordering his dog to attack his wife. At the time the dog was identified by police as a pit bull, but the DNA test showed it was a mix of rottweiler, mastiff and golden retriever.

The SPCA says less than one percent of a dog's genes determines its appearance, and that there's no link between specific breeds and aggressiveness.

Before banning breeds, the SPCA says the government should consult with them and other animal experts.

Veterinarian Francesco Lubrina is also opposed to breed-specific legislation. He says more often the problem is the owner. "Most people get dogs and they don't have unfortunately the ability, the capacity, the knowledge to deal with the dog."