Parents still worry what return to school will look like, after Quebec announces new measures

A growing number of parents and teachers are voicing concern with the government's measures for the September return to school.

When it comes to Quebec's back-to-school plan, Juliet Oppong-Nuako sees it from both sides — as a parent and elementary school teacher — and she can't help but wonder if the province is ready to open schools.

"Do I feel assured that the province is ready? I'm going to be very honest with you and say that I don't know," she said.

Oppong-Nuako is among the growing number of parents and teachers voicing concern with the government's measures for the September return to school.

"'Be prepared to get sick.' Basically, that's what we're being told," she said.

Oppong-Nuako, a teacher at Pierre Elliott Trudeau Elementary School in Montreal, is confident her son will follow the rules, but says she's apprehensive about the extra load teachers like herself will have to take on.

For example, she teaches a specialized classroom with children from Grade 1 to 6, which means some of her students will have to wear a mask in certain areas of the school, while others won't.

"If we work a month on equality and fairness and equity, and then I tell them that some of them have to wear a mask and others do not: stagnation," she said, describing the role of having to make sense of the government's reasoning when she herself grapples with it as an added burden to an already full load.

"We will do the job right, but we will have to forsake our mental health to get that job done, so that is what upsets me."

On Monday, Education Minister Jean-François Roberge announced a number of revisions to the province's back-to-school plan.

The noteworthy measures include that students in Grade 5 and above must wear masks in common areas of the school, but not in the classroom. 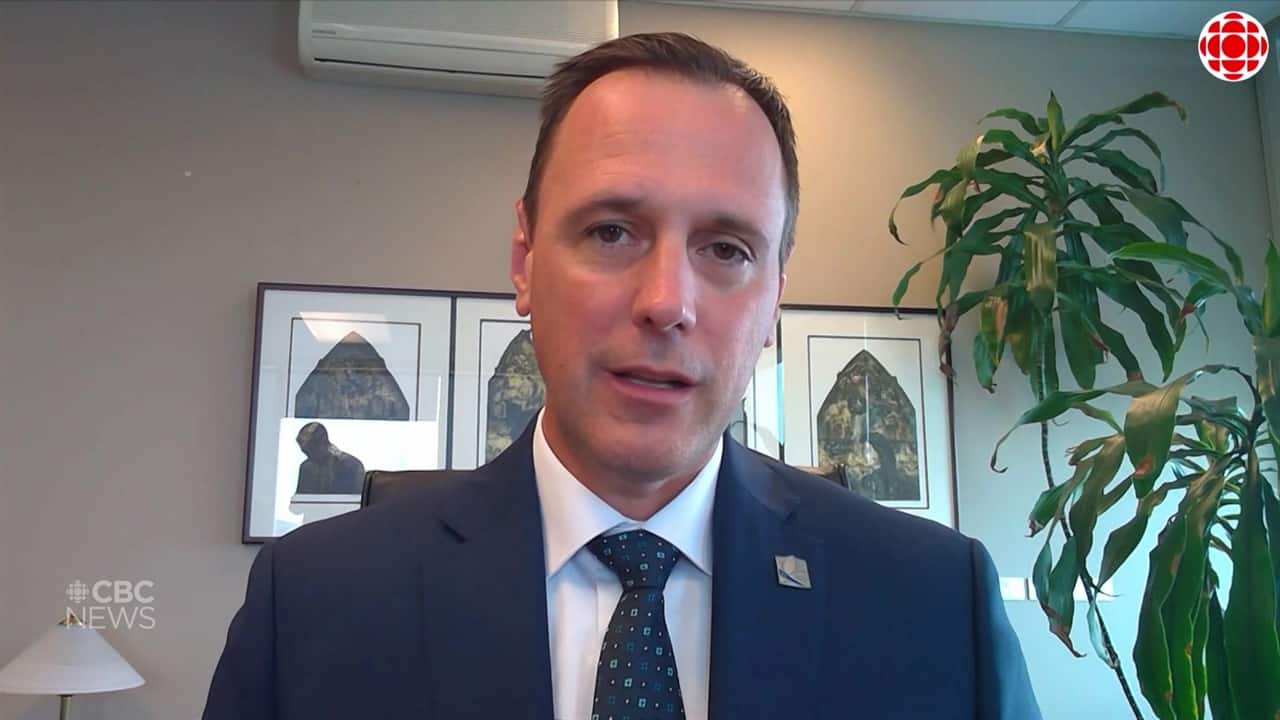 2 months ago
6:05
The new rules require students Grade 5 and up to wear masks on school buses and in school hallways. 6:05

As well, classrooms will no longer be divided into groups of students, but will themselves be considered "bubbles."

Infectious disease specialist Dr. Caroline Quach said the measures are in-line with expert recommendations so far. She said having smaller bubbles with dividers wouldn't necessarily have been safer because if one of the children is sick, the rest of the classroom would have to isolate anyway.

Single parenting in a pandemic

But for Miranda Feenstra, the idea of her 10-year-old daughter being exposed to up to 30 other students is worrying as a single mother with no other family members in the province.

Single parenting in a pandemic has had its challenges but Feenstra and her daughter have been making the most of it, building a chicken coop in the backyard and planting a garden in their Saint-Lazare backyard.

The two have been extra careful, limiting get-togethers to a few outdoor play dates with friends whose families Feenstra knows have been following physical distancing measures.

She says the revised back-to-school plan jeopardizes the efforts she and her daughter have made to stay safe.

"I honestly feel like everything I've done meant nothing because I have to just put my kid in school with no reduction in class sizes," Feenstra said.

"It's one thing if my child gets sick, I'll stay home. But what happens if I get sick?"

Sarah Gibson started an online petition, with more than 20,000 signatures, calling on the government to offer safer in-school policies as well as remote learning options for parents who want to keep their children home.

"The classrooms are going to look exactly like they did before the pandemic," she said. "They've made the conditions, if anything, less safe."

Gibson is also one of four parents who signed a letter sent to Roberge's office by lawyer Julius Grey, warning of a possible court challenge if the government doesn't give parents the power to decide to send their kids back to school or not.

Gibson says the parents now plan to move forward with that court challenge.

Roberge said Monday children would have the option of distance learning if they or a family member is at risk of complications from the disease, but must provide a doctor's note.

"It's entirely ambiguous and if the doctor is deciding, well, then it depends on your doctor," Gibson said.

"I'm amazed and appalled this government has taken all decision-making power away from parents."

Oppong-Nuako, the elementary school teacher, says she is scared about what September and the following months will look like, but that ultimately she's ready to take it on. She just wishes there was more support for both parents and teachers as they move forward.

"I'm ready to conquer those fears. I'm ready to do the work to make sure that my child can be as safe as possible," she said.

With files from Antoni Nerestant and Jonathan Montpetit