The 1976 Montreal Olympics are best known for their steep price tag that took 30 years to pay off, but the Games left behind another legacy, as well.

1976 Montreal games were about more than debt

The most commonly cited legacy of the 1976 Montreal Summer Olympics is debt. And it's no wonder: Olympic Stadium was supposed to cost $250 million but ended up with a price tag of $1.4 billion. The city didn't pay it off until November 2006 — 30 years after the closing ceremonies.

Nicknamed "The Big O," Montrealers are more apt to call it "'The Big Owe."

But on the 40th anniversary of the 1976 Games, here are four other legacies you probably didn't know about.

While the Big O stadium doesn't have a single professional sports team that uses it anymore, the Big O skateboarding pipe (originally the entrance to the Olympic park) is famous all over the world. Among skateboarders it's one of the spots you have to skate before you die. 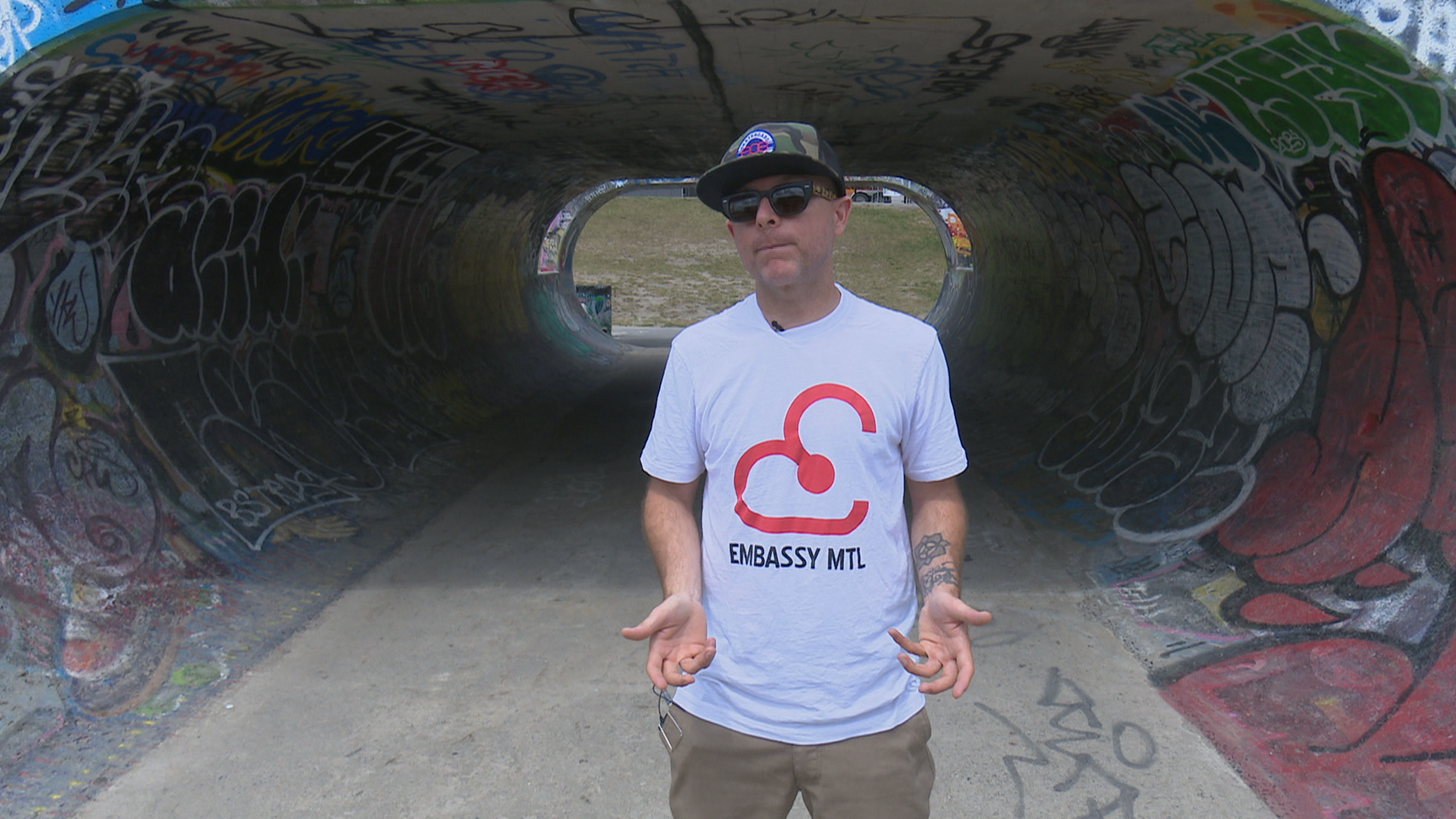 Barry Walsh: Montreal's "The Big O" is "joy" for skateboarders

6 years ago
Duration 1:11
The 1976 Montreal Olympics created a world-famous skateboard spot. During the Games it was the tunnel the athletes walked through.

The Montreal Olympics are the reason there are lotteries in Canada.

In 1974, with the Games facing the biggest money crunch in Olympic history, the federal government saw the lottery as a saviour. The idea was controversial because at the time lotteries were seen as a form of gambling, but in the end, by selling $10 tickets across the country, they raised $15 million for the Games.

The $1-million tax-free jackpot was the biggest lottery payout in the world at the time.

The first of nine draws was held on April 15, 1974, and was broadcast live on CBC Television, as a show called Mission Million...Possible.

6 years ago
Duration 0:40
The Montreal Olympics are the reason there are lotteries in Canada. There was so much hype around the 1974 lottery that people threw parties.

There was so much hype around the lottery that Canadians threw "lottery parties" across the country. Here's a CBC News report from John Birnbaum's house in Toronto from 1974.

Who won the jackpot? It was shared by nine women from Quebec City.

Separatism and the 1980 Quebec referendum

During the Montreal Games, Quebecers saw other countries celebrating and waving their flags and thought: "If they can do it why can't we?" says Montreal journalist Kristian Gravenor.

"The symbolism was not lost on Quebecers," Gravenor says.

"Obviously separatism had been around for years, but it was seen as a dangerous fringe movement," he says. "Suddenly it moved right into the acceptable mainstream."

Gravenor says it's no coincidence that just a few months after the closing ceremonies, the Parti Quebecois was elected for the first time in Quebec on a platform that included holding a referendum on sovereignty.

The fastest teenager in the world

Hank Palmer wasn't even born yet in 1976, but the Montreal Olympics inspired him all the same.

Palmer was just a kid doing track and field when his mom gave him a pendant from the Games. He had it around his neck every time he raced.

"I wore it out always, in front of anything. I never hid it. It was everything to me," Palmer said. "My mom got me it to say that 'One day, you're going to make the Olympics.'"

6 years ago
Duration 0:55
Hank Palmer wasn’t born in 1976, but he wore a pendant his mother gave him the Montreal Olympics every time he raced.

The team finished sixth in Beijing, and Palmer's legacy continues today. He's training Canada's next generation of sprinters and dreams that one of them will one day make the Olympics.

"It would be amazing to carry on the legacy," he said. "I'm an Olympian, and to help them would mean the world to me."