No, dogs don't have to be bilingual in Montreal

A fictitious story about a controversial Montreal bylaw proposal requiring dogs to be comfortable in the country's two official languages has rippled through the realms of social media and fooled even some seasoned news sites.

This is That radio parody spawns social media outrage 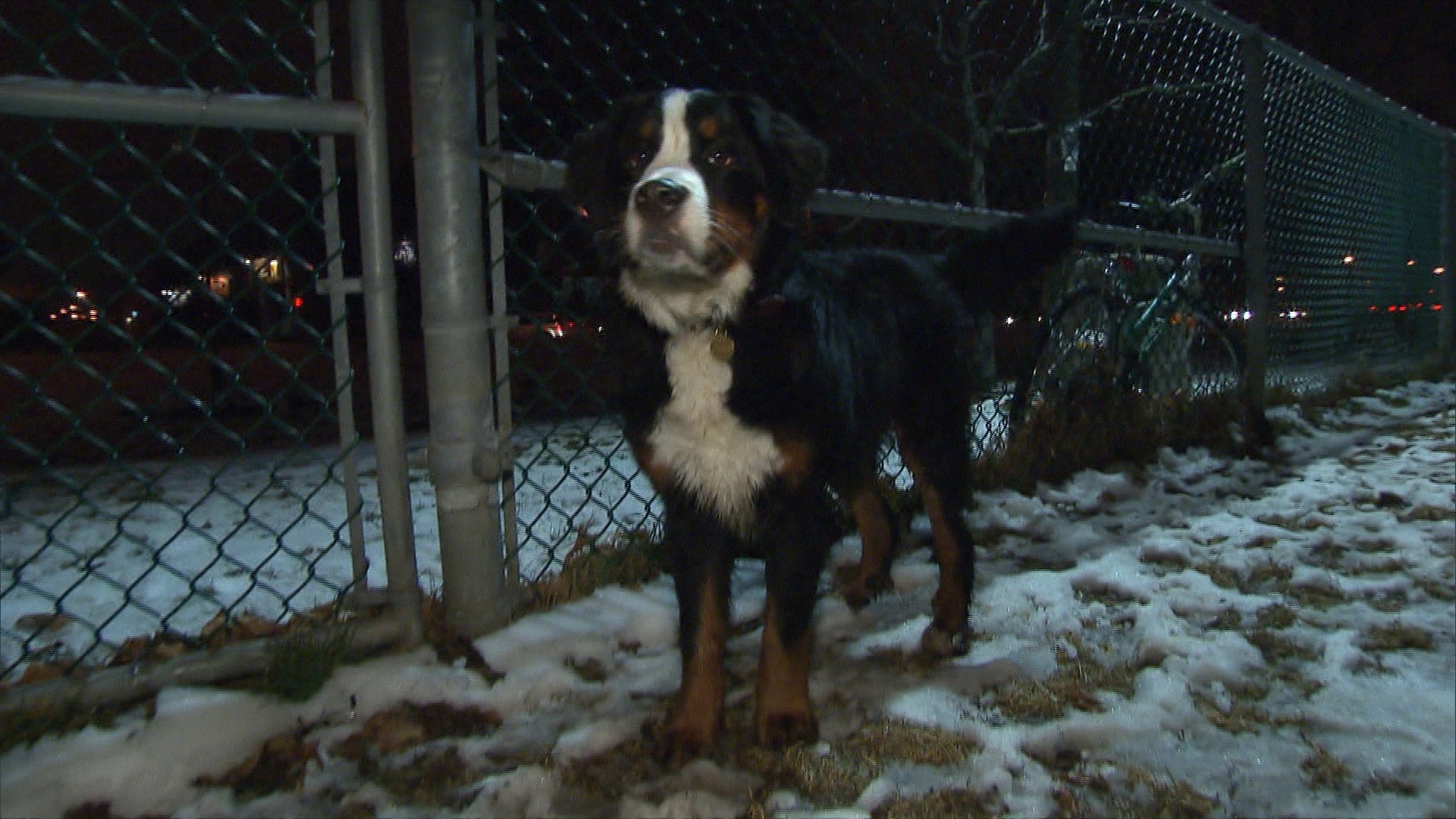 A fictitious story about a controversial Montreal bylaw proposal requiring dogs to be comfortable in the country's two official languages has rippled through the realms of social media and fooled even some seasoned news sites.

The story, a deadpan parody crafted by CBC Radio's This is That, went viral this week after the show posted a segment on its website about the "untenable chaos" that was rife in Montreal dog parks because some animals were receiving commands in French and others in English.

"Dog parks in our city are chaotic and communication is at the heart of the conflict," the fake city official is quoted as saying.

The post spread quickly on Twitter and within hours had hundreds of re-tweets. It was picked up by social media aggregator Digg  and linked to by the Drudge Report and a blog post on New York Magazine.

The latter later issued a correction, stating: "Apparently this is a fake news story produced by a fake news show. So, never mind."

This is That staff watched in awe as the story was gobbled up by social media and diffused internationally overnight.

Some tweeters immediately saw flaws in the story. Others expressed outrage that Quebec had gone too far on language policy.

"We obviously feel for the City of Montreal and city council who are probably getting some calls right now. We feel bad that that was an outcome of this, but it's a joke. A pretty funny one," said This is That producer Chris Kelly.

City officials did acknowledge they were getting an abnormal amount of calls this morning.

"The priority is making sure people understand their elected officials are not working on making dogs bilingual," said Jonathan Abecassis, spokesperson for Montreal Mayor Michael Applebaum.

"The priority is managing the city and fighting corruption."

Kelly said the response to the story has been overwhelming.

The show, self-described as a current affairs program that "doesn't just talk about the issues, it fabricates them," has seen some of its segments go viral before by unwitting social media trollers, but not on this scale.

"The overarching truth that we've noticed about this style of stuff is we live in a very knee-jerk age and people sometimes don't take the time to go beyond the 140 characters," Kelly said.