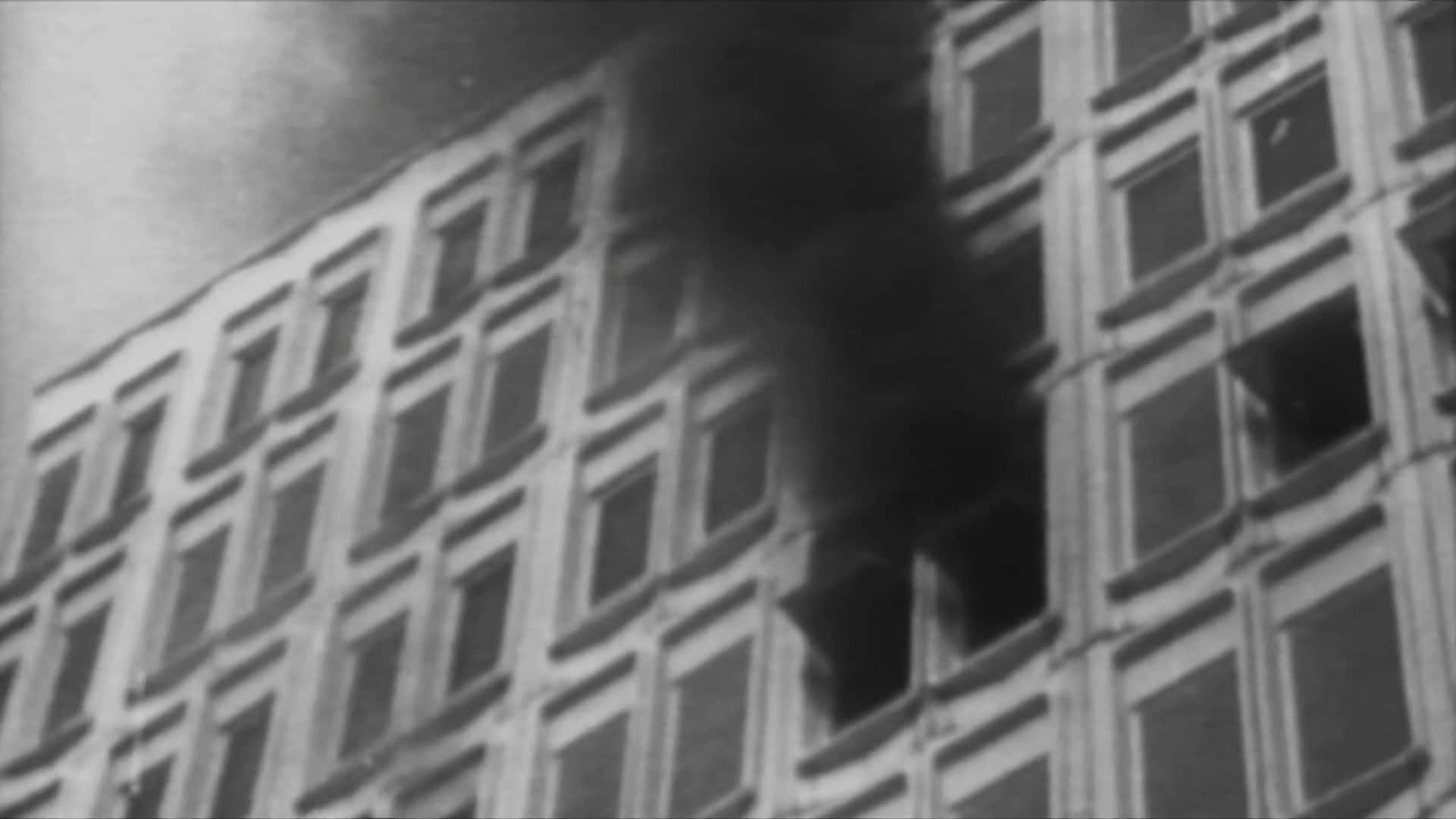 5 years agoVideo
2:07
A new documentary, Ninth Floor, reconstructs the events in 1969 known as the Sir George Williams Affair, when a group of Caribbean students accused one of their professors of racism and occupied the computer room on the ninth floor of the university to protest. 2:07

A group of Caribbean students accused one of their professors of racism and occupied the computer room on the ninth floor of the university to protest.

The film shows archival footage, some of it never before seen.

With it, director Mina Shum takes viewers to the heart of the Sir George Williams Affair: the trashing and fire in the ninth floor computer room.

"We were virtually trapped in there...Six black students charged a white professor with racism in 1969 that had a very visceral response for me, personally, because it's very hard to talk about racism in company today — let alone these were new immigrants and they charged him with racism," Shum said.

Selwyn Jacob, the film's producer, said he wanted to make the documentary since he first heard about the riot in 1969. He too was a student from Trinidad but studying at in at the University of Alberta.

He called it a perfect storm — in a negative sense.

"You had the type of students coming from an environment where they were highly educated, they did not suffer discrimination, they believed in education because it was drummed into our heads that education is the key to success, and then they come to an environment where they run into problems ... All of a sudden, this sort of paradise turned out not to be a paradise per se."

After two weeks, the event ended on Feb. 11 in chaos when riot police stormed the ninth floor of the main building at the university and made multiple arrests.

Ninth Floor is playing at Cinéma du Parc this weekend.

Tune in to Cinq à Six on Saturday on CBC Radio One (88.5 FM) at 5 p.m. to hear host Jeanette Kelly speak with producer Selwyn Jacob and director Mina Shum.