Why losing her sister changed everything for Nakuset, and how she hopes to break the cycle

Nakuset shares the story of her sister, who died by suicide after spending her childhood in and out of foster care. She wants to raise awareness about how the system has mistreated Indigenous people — and how it needs to change.

Warning: This story contains details, including suicide, some readers may find disturbing

We wanted to offer Nakuset, the executive director of the Native Women's Shelter in Montreal, the opportunity to share the story of her sister, Sonya, in her own words. Sonya died by suicide earlier this year after a traumatic childhood in and out of foster care. You can read more about their experience in our feature report here.

On the morning of Saturday, Aug. 18, I received a notification by email. The title read, "Sonya has sent you a video." A feeling of dread spread through my body.

I tried to open it, but for whatever reason, the video took forever to download. My anxiety grew.

I started writing to Sonya, letting her know that I was having difficulty watching her video and asking her to write me.

It took an hour for a 10-minute video to play in its entirety.

In it, she explained why she was taking her life.

And she asked me to share her story, so that people would know how the Sixties Scoop affected us — as she put it, "they took you away from me."

I thought the idea was ludicrous. I just wanted to her to live, to be my sister and protector. She always had my back.

In a panic, I messaged her children and asked that they check up on her.

Finally, Sonya wrote back. I was so relieved. We spent the next two days writing about solutions, plans, strategies.

On Monday night, she wrote "I love you."

I wrote back "I love you too." I almost wrote, "don't do anything stupid." But I didn't want to make her feel isolated.

Four-and-a-half hours later, I was informed that she had killed herself.

Since then, my life has imploded.

Sonya was the strongest person I had ever met. She was a warrior who suffered from trauma — a life of pain that was made more difficult by the government's actions.

The last story we did for CBC News was a reunion story. People walked away thinking it was "a feel good story, a happy ending."

But that is not our reality. Not for many that lived through the adoptive care system or foster care. Our spirits become broken.

My parents chose me out of a catalogue of First Nations children, part of a government-imposed initiative which has become known as "the Sixties Scoop."

Between the 1960s and 1985, thousands of Indigenous children were removed from their families – often without the parents' consent –  and adopted out under the program. Those left behind endured another kind of pain.

Sonya, a little older, wasn't adopted and spent her childhood in and out of foster care.

She made it her mission to find me.

We finally reunited when I was 25.

We had an incredible bond and a strong relationship. Then Sonya wanted to find Rose. That took another 20 years.

Sonya should have been a private detective.

Both my sisters, Sonya and Rosemary, remembered the loss and the trauma. It affected them greatly.

Sonya felt that she did not adequately protect me from physical abuse and neglect. She did the best that a five-year-old could do. For years, she carried great guilt for this.

I tried my best to hold them both up. The truth is that Sonya and Rosemary would struggle for years.

Sonya did the best she could. Her experience was devastating. Remembering the past haunted her deeply.

She was my hero.

Generations of Indigenous people have experienced the same. When will it stop?

My intention in writing this is to bring more awareness about how the system has treated our people and to bring change.

I struggle to break the cycle. I try to be a living example of hope to my three boys.

I have worked with youth protection for over a decade, trying to create change.

I hope I see it in my lifetime. Maybe this story can help.

I can't do it alone. This loss has changed everything. 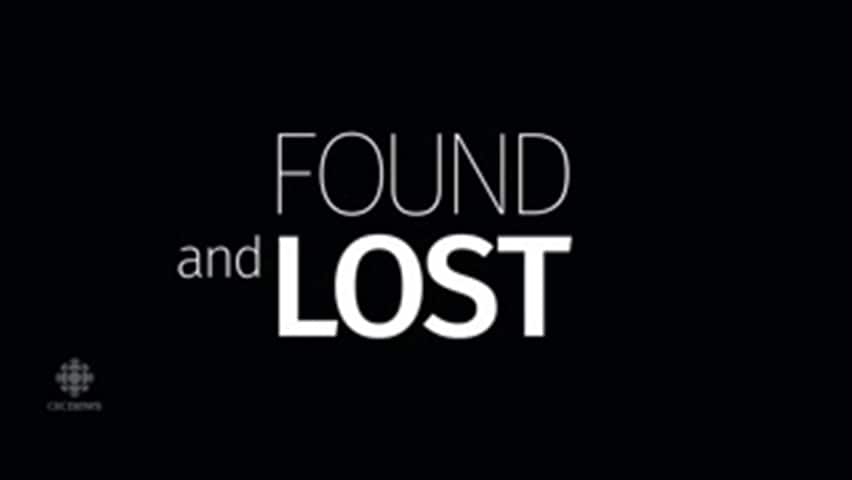 2 years ago
6:28
Three sisters, torn apart by the Sixties Scoop, found each other decades later. But reunions can’t always fix the harm of separation. 6:28

Nakuset is the executive director of the Native Women's Shelter of Montreal.