The Montreal SPCA is concerned that Mercier-Hochelaga-Maisonneuve will allow eight of its community gardens to raise chickens. The animal shelter says more and more hens are being abandoned.

Chickens will be allowed in Mercier—Hochelaga—Maisonneuve, but SPCA says many don't know how to care for them 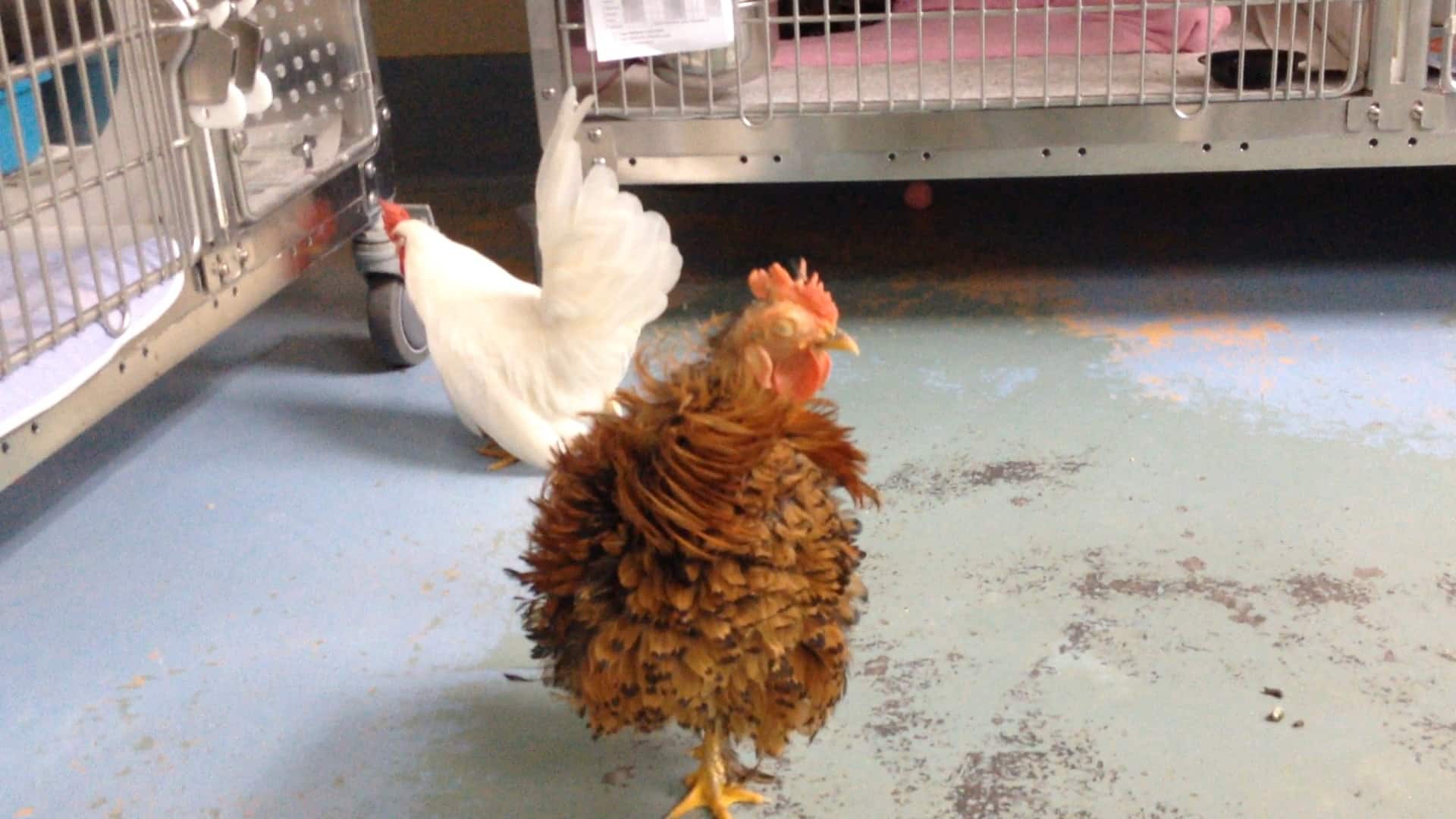 The Montreal SPCA says it's concerned with Mercier—Hochelaga—Maisonneuve borough's decision to allow chickens in community gardens.

Finding abandoned chickens is becoming more and more common, according to the SPCA's director of animal advocacy Alanna Devine.

"In Montreal, a lot of people are not properly able to care for their dogs and cats and we certainly have grave concerns about adding farm animals into the mix," said Devine.

"Chickens are animals that require a lot of care and we are very concerned about what will happen to these chickens."

Borough mayor Réal Ménard says it is up to the people in charge of the community gardens to remove the chickens by the end of September.

"It was a debate. We had a consideration for that. But we trust people and we believe people will be responsible. That's the main situation for any animal," Ménard said.

"There are other things that they should be doing rather than investing time and energy and money into urban hens," she says.