A commitment from Montreal's police chief to ensure street checks will be based on observable facts and not 'discriminatory motives' is garnering criticism for failing to sanction officers who don't follow it.

Despite calls for a ban, police force says street checks are an 'important activity'

A commitment from Montreal's police chief to ensure street checks will be based on observable facts and not "discriminatory motives" is garnering criticism from activists who say it won't end racial profiling.

Up until now, the force had no policy on how street checks — interactions between police and civilians, outside a criminal context, that allow for the collection of identifying information —  should be conducted.

The new policy is meant to maintain a climate of trust during the checks, Chief Sylvain Caron said at a news conference Wednesday.

Montreal police will now be allowed to conduct street checks only for the following reasons:

Respecting the policy will be mandatory for all on-the-ground police officers. It will require officers to record information gathered — including the perceived or presumed ethno-cultural identity of the person who was stopped.

When conducting a street check, police will have to tell the person why they are being stopped. The person won't be legally obligated to identify themselves or to respond to the police officer's questions, and can leave at any time.

Police must be sensitive to circumstances and conscious that the person might feel psychologically detained and feel obliged to respond.

Coaches will accompany police officers in implementing the policy, and researchers will be following how it's put into practice when it becomes operational next fall.

"After that, we're going to have some positions that we have to take because we might change our new policies," said Montreal police chief inspector Vincent Richer. "It might be another policy."

An independent report released last year found that Indigenous, Black and young Arab people were more likely to be stopped than others in Montreal. Researchers remarked there was no policy on street checks and asked that the force put one in place.

The report stopped short of saying Montreal officers are guilty of racial profiling, but said its findings "suggest the presence of systemic biases."

Despite widespread calls from city council and groups representing Black communities in the city for street checks to be banned, the police service says they are "an important activity which allows police to accomplish their work."

'There's still work to do'

Caron said the new policy is a first step to curb discrimination by police, and that most Montreal officers do not act with discriminatory motives. The new policy, he said, is significant since street checks have been part of police work for decades.

"There is still work to do. I'm very aware," Caron said. "The policy will change over time. We will prove to be flexible."

"It's a first in Quebec," Plante said at Wednesday's executive committee meeting.

She added: "I thank the SPVM for the work that they did," referring to the force by its French-language initials.

She acknowledged the existence of racial and social profiling, calling the policy one of many tools the police can use to ensure an equal service to all Montrealers.

Rosannie Filato, the city's executive committee member in charge of public security, said the policy is one step in impacting the way police officers interact with citizens.

"Before interacting with a citizen, they're now going to have to ask themselves, 'Is there an objective reason why I'm stopping this person?'" Filato said.

Even without the policy, there should be no discrimination involved in interactions with police, she said.

"What this policy is going to do, however, is ensure that our police officers are following a specific procedure in order to ensure that there's no discrimination."

The policy will not apply to stops that fall under Quebec's Highway Safety Code, which is under provincial jurisdiction. That means any interactions with police involving someone driving a vehicle that requires a licence won't be covered by the policy.

Longtime human rights activist Fo Niemi described the policy as "Swiss cheese with holes in it."

"It just shows that there's a serious disconnect between the Montreal police and the … drivers and pedestrians who are often stopped," said Niemi, head of the Center for Research-Action on Race Relations, who regularly advocates on behalf of victims of racial profiling.

Caron says the force consulted with  various ethno-cultural communities , street workers, mental health and addiction groups, on the policy — but Niemi said those groups were only consulted last week.

"The consultation was very, very superficial," he said.

Alain Babineau, a retired RCMP officer who works with Niemi, criticized the policy's section on collection of race-based data, which is only required if the check is in line with the police force's mission.

"Every single street check or contact interaction should be documented," Babineau said. He recommended those whose data is collected should receive a receipt telling them whether that information will show up on a future criminal background check.

City opposition leader Lionel Perez said there are many issues with the new policy, namely that so far, it does not include sanctions for police who don't follow it. 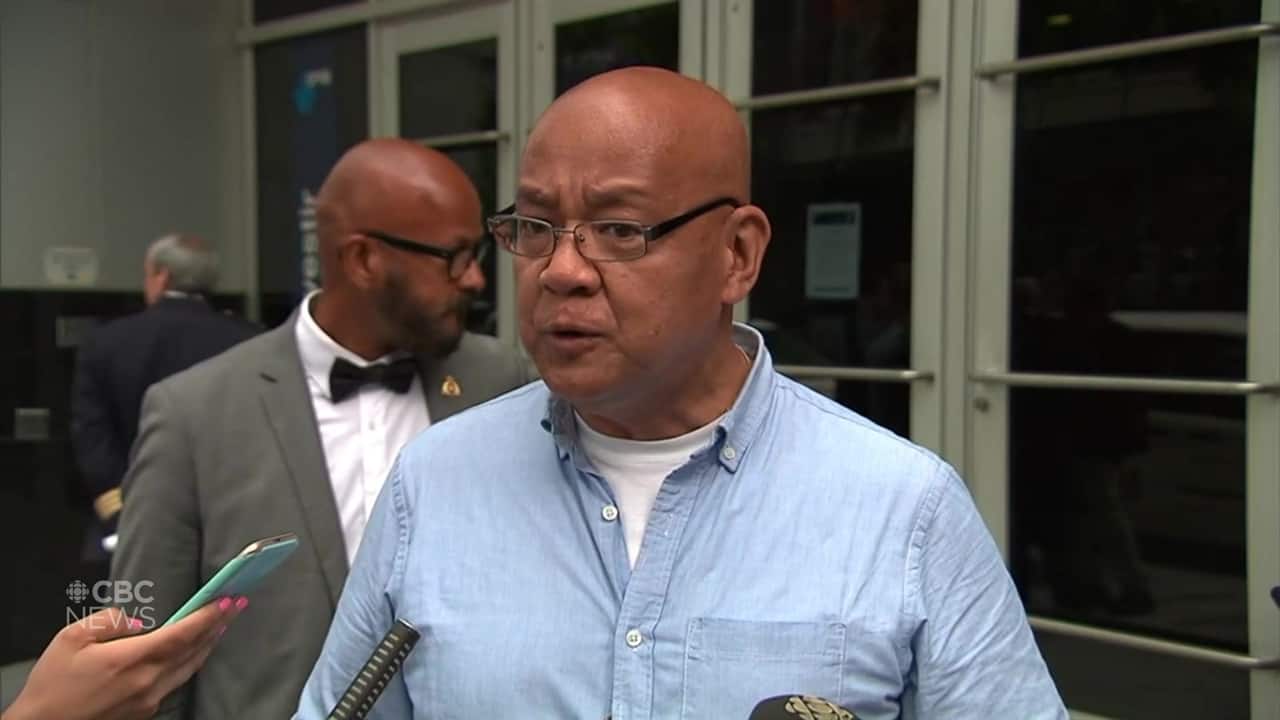 3 months ago
0:33
Director of Center for Research-Action on Race Relations says fundamental shift is still needed. 0:33

Other jurisdictions have eliminated street checks altogether. Nova Scotia banned them in October after a review found they are not reasonably necessary for police to execute their duties.

In Ontario, a Court of Appeal justice who reviewed that province's policy in 2017 determined street checks should be sharply curtailed and suggested certain criteria be tightened.

Montreal's new policy comes in the midst of a national conversation about systemic racism in policing and calls to defund police, sparked by the highly publicized deaths of George Floyd and Breonna Taylor, who were both killed by police in the U.S.

Last month, in the wake of a damning report about discrimination in the city, the SPVM issued a statement acknowledging the "systemic nature of racism and discrimination" and saying it will actively work to fight it.

3 months ago
3:01
Black Montrealers say they want to see change when it comes to the systemic racism they encounter behind the wheel. 3:01

Claire can be reached at claire.loewen@cbc.ca

With files from Jaela Bernstien and Colin Harris