A Montreal law firm says its servers are feeling the crush as thousands of Americans with post-election hangovers look at moving north of the border instead of living under a Donald Trump presidency.

Sharp increase in traffic began around 1 a.m. Tuesday, when election results were rolling in

A Montreal law firm says its servers are feeling the crush as thousands of Americans with post-election hangovers look at moving north of the border instead of living under a Donald Trump presidency.

David Cohen, the senior immigration attorney at the Campbell Cohen law firm, said the firm's website saw seven times the amount of traffic it normally receives as the results rolled in. It eventually crashed at around 10 a.m.

"America is very, very divided," said Cohen. "One side was going to be very upset, and so I wasn't surprised to see increased traffic."

The site was only down for approximately 15 minutes, Cohen said, but he said the site is used to high traffic and has never seen this many visitors before. 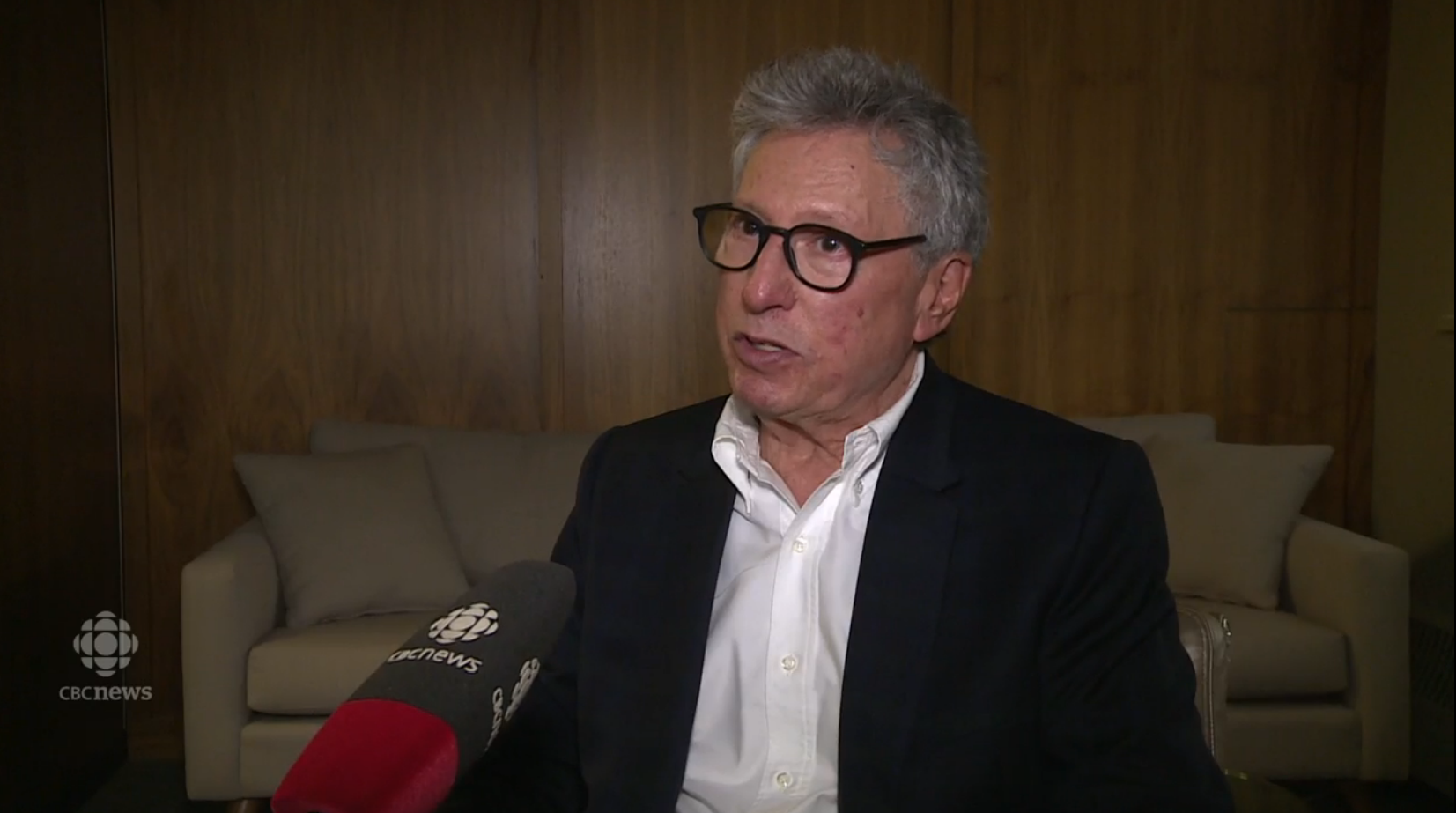 5 years ago
1:09
Cohen says the flood of calls his office received is common after a new president is elected. 1:09

Cohen believes that once the Canadian government's citizenship and immigration website crashed, desperate Googlers ended up on his law firm's site as they sought more information.

About 6,000 people filled out the firm's free assessment form between midnight and 5 a.m. to see if they're eligible to come to Canada under a variety of programs, Cohen said.

He added that the office has "all hands on deck," and they'll be putting in extra hours to evaluate all the cases.

The firm also has been receiving phone calls from Americans weighing their options.

"Interestingly, some people are asking if there's an asylum program for Americans in Canada," said Cohen. "And it wasn't tongue in cheek."

Cohen said that it would be "highly unlikely" for any American to succeed in getting asylum, since they would have to show a fear of persecution as a result of their preferred candidate not winning.

In addition to asylum seekers, Cohen added that the firm has been fielding many calls from Spanish speakers wanting to know about immigrating to Canada from the U.S.

This isn't the first time Cohen has witnessed a sudden increase in the number of Americans looking to move to Canada.

He said last time was when George W. Bush was elected in 2000.

However, Cohen questions if many will actually act on their inquiries.

"This is a knee-jerk reaction. At the end of the day, Americans love their country, and I believe the vast, vast majority of people will ride this out unless, of course, things really do deteriorate in some way in the U.S."

Throughout the election, many American voters said they'd make the move to Canada in the event of a Trump victory.

While watching the election unfold, Montreal Mayor Denis Coderre joked that the city's new arrivals integration office would make an exception and stay open after the results were in.

For the time being, Cohen said he expects the calls and online messages to keep coming.

with files from Neil Herland