A one-year pilot project between the City of Montreal and the plastic industry allows people who want to recycle polystyrene to bring it to the Écocentre in Lasalle.

Polystyrene materials can now be brought to the Écocentre in Lasalle 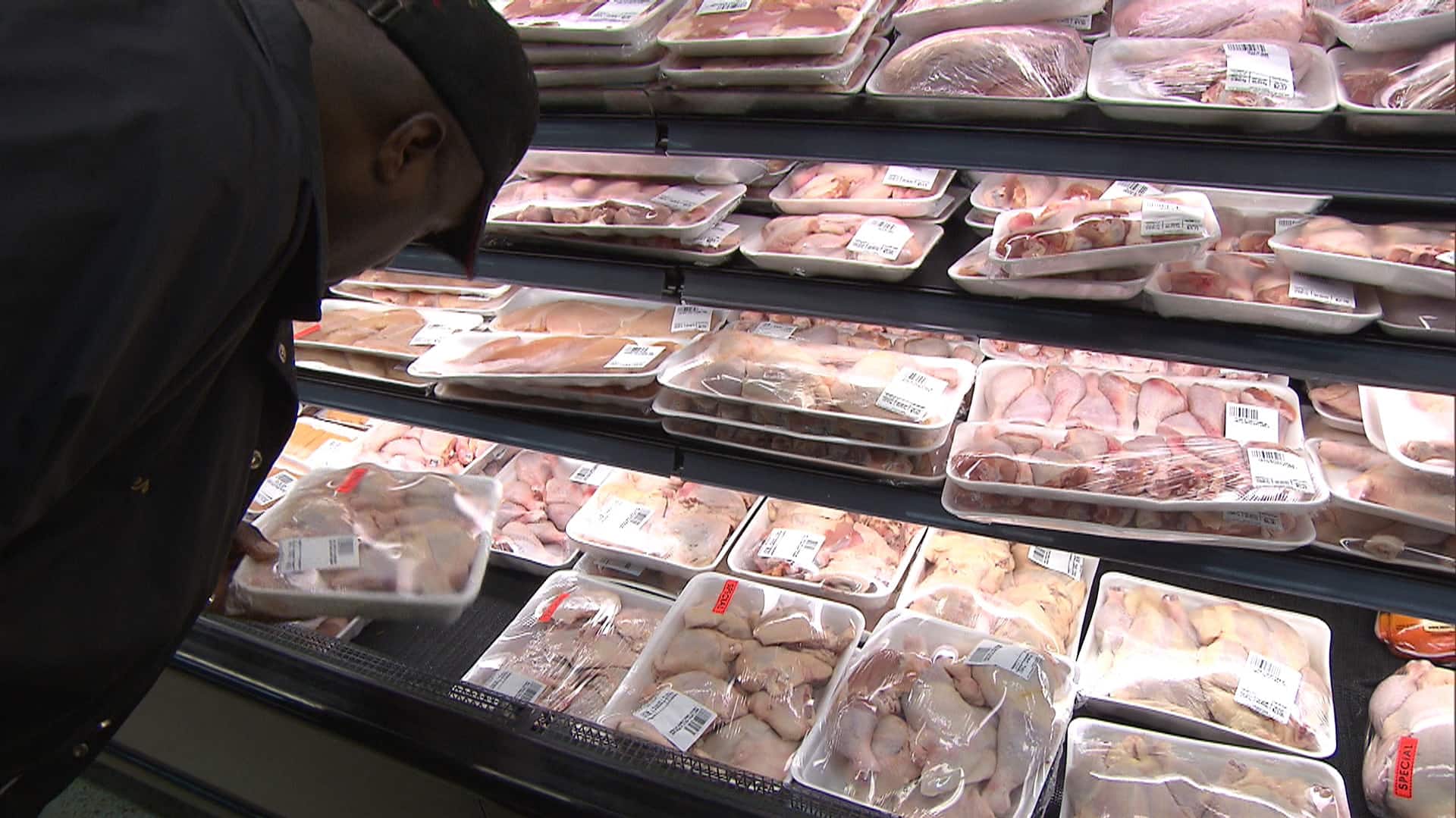 7 years agoVideo
2:25
A one-year pilot project between the city of Montreal and the plastic industry will allow people who want to recycle polystyrene to bring it to the Écocentre in Lasalle. 2:25

Until this weekend, Montrealers had no option to recycle the Styrofoam trays used for packaging many fruits, vegetables and meats sold in grocery stores.

Now, through a one-year pilot project between the City of Montreal and the plastic industry, people who want to recycle Styrofoam and other polystyrene products can bring it to the Écocentre​ in Lasalle.

Polystyrene is a commonly used packaging material that comes in a soft form as Styrofoam, and in a more rigid form used for single-serving yogurt cups.

Polystyrene is identified with the type "6" plastic symbol.

At the Écocentre in Lasalle, different kinds of polystyrene are sorted into bins and eventually shipped to a recycling plant in Granby.

This is the second time Montreal has launched a pilot project to recycle polystyrene.  After the success of the first three month trial in 2011, the city decided to start this full year program.

Though polystyrene still won’t be picked up by municipal recycling collection, the Canadian Plastics Industry Association said it hopes the city will continue and expand the program with Écocentres across the city.

“We'll have to sit down with the City of Montreal and look at the definite possibility of extending this hopefully to all the Écocentres and in the long term see this material in the blue box,” said Paul Aucoin, the Quebec & Maritimes Director for CPIA.

Aucoin said polystyrene is completely recyclable, though because Styrofoam is mostly air, it was too costly to transport it to recycling plants.

However, a new technology allows it to be compacted, making recycling more attractive, especially since there is actually a demand for recycled polystyrene as construction material.

“A lot of companies are looking for it and, unfortunately, are not finding enough of it,” said Aucoin.