The fence around an empty lot at the corner of Parc Avenue and Milton Street has once again been re-erected. Its long been a gathering place for those experiencing homelessness in the area.

Homeless people living in Milton Park say they're concerned for their safety now that the fence around an empty lot at the corner of Parc Avenue and Milton Street has been re-erected.

The lot has long been a gathering place for those experiencing homelessness in the area, many of them Inuit people.

Martha Angutinguak used to set up shelter in the lot before she secured an apartment for herself, and she knows first hand just how dangerous the area can be when those experiencing homelessness are pushed toward moving traffic.

Her cousin was killed after being hit by a driver after the fence was first erected by the owner of the lot in 2020.

"Ever since the fence got here it's been more dangerous," said Angutinguak, who often visits the area.

"I want my people to be safer, and I want the fence down, because we used to gather here."

The lot gave them somewhere to get out of the hot sun, she said, and somewhere to gather away from sidewalks and alleyways. It's just up the street from the Open Door day shelter.

Montreal's ombudsman Nadine Mayoux has called on the city to open a new 24-hour emergency shelter for the neighborhood by the end of the year, calling the situation a humanitarian crisis in a report published this May.

There have been at least six collisions involving pedestrians in the Milton Park area over the last two years, the report found, including one that was fatal and another that resulted in serious injury.

The report stemmed from fears shared by residents and advocates over escalating violence, prostitution and the sale of drugs in the area.

"The fence is a terrible reminder," said Eryn Dacetrudell, a resident in the area for the last two years.

"It's a symbol of the state of our society right now. It is ugly, it is what I believe is violence."

She's part of a citizen's committee that's been calling on officials to fund more wet shelters and social housing in the area.

In May locals took down the fence and had added benches and a garden, she said.

Municipal officials have asked for the fence to be taken down multiple times since it appeared three weeks ago, but the owner isn't budging. The fence has its poles firmly fixed in concrete and is under 24 hour surveillance.

"It's an example of how people have no power. It seems like real estate development has all the power," Dacetrudell said.

The real estate developer that owns the lot didn't respond to CBC's request for comment.

In a statement the province said it will be investing $14 million into projects over the next five years to help indigenous people experiencing homelessness across Quebec.

This has already included funding to Indigenous-led shelters and community organizations like the Native Friendship Centre of Montreal, a spokesperson for the Ministry Responsible for Indigenous Affairs said.

A spokesperson for the Plateau-Mont-Royal borough also said they've put in place several measures in recent months to respond to the situation.

That's included getting more intervention workers on the street, more cooling centres in the summer, and their support in opening the 24-hour shelter in the Hôtel des Arts, they said.

"I've been around here for a longtime and I don't get what's up with this landlord," Jean-Marc Bonhomme, who often stays at the Open Door. "He shouldn't not have the right to come here and put everybody out on the sidewalk." 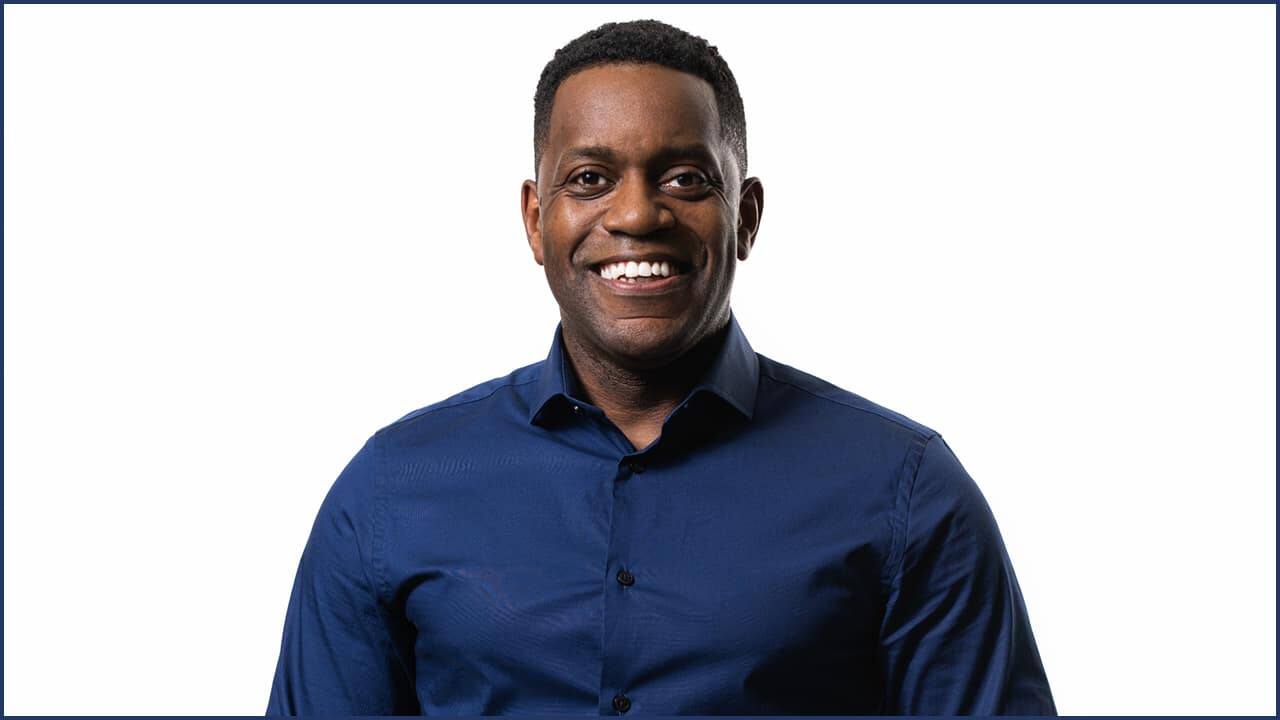 Daybreak Montreal12:05“Don’t Look the Other Way”: a report looking into the issue of homelessness among Indigenous and Inuit persons in the Milton-Parc Area

Miriam Lafontaine is a journalist with CBC Montreal. She has previously worked with CBC in Fredericton, N.B. She can be reached at miriam.lafontaine@cbc.ca.

Based on a report by Rowan Kennedy