McGill men's sports teams to be known as the Redbirds

McGill University made the announcement about the new name, the Redbirds, more than a year after doing away with the old Redmen name, which Indigenous students, faculty and staff argued was discriminatory.

McGill University's varsity men's sports teams will now be known as the Redbirds.

The university revealed the new name Tuesday, more than a year after the school announced it was ditching the old Redmen name.

The name was chosen due to its connection to the school's athletic tradition — the Red Birds Ski Club was founded in 1928, and since then several other McGill sports clubs, teams and events have used the Redbirds name.

"This is a name we think will unite everybody, is not considered offensive by anybody and it's really a name we think has the right ties with our history while still being the right name for today," said Fabrice Labeau, the university's deputy provost of student life and learning.

In April 2019, the university announced its teams would no longer be called the Redmen after Indigenous students, faculty and staff said the name was discriminatory.

Men's sports teams at McGill had been known as the Redmen since 1920. According to the university, the name came from colours worn by the team.

However, Indigenous symbols, connotations and unofficial nicknames were propagated by the press and fans.

Images of Indigenous people were also found on McGill jerseys and helmets for the football and men's hockey teams  between 1981 and 1991.

A steering committee set up to determine the new name heard from students, staff, varsity athletes, and alumni, the school says. An open call for suggestions yielded 230 different options.

Members of the school community were asked for their feedback on the names submitted "in order to ensure that all perspectives were heard and understood," according to a statement from the university.

According to the committee, the idea of having the same name for men's and women's teams did not fly.

Several men's varsity teams expressed that they were against using the Martlet name, "citing a respect for and admiration of the Martlets' history, and a desire not to encroach on that legacy."

The women's teams didn't want to drop the Martlet name. They will retain it.

A good first step, but more to do, alum says

Tomas Jirousek, a member of the Kainai First Nation in southern Alberta who graduated from McGill this past summer, led the campaign for the name change.

He said the new name is a step in the right direction, but more must be done to address the legacy of the Redmen name. 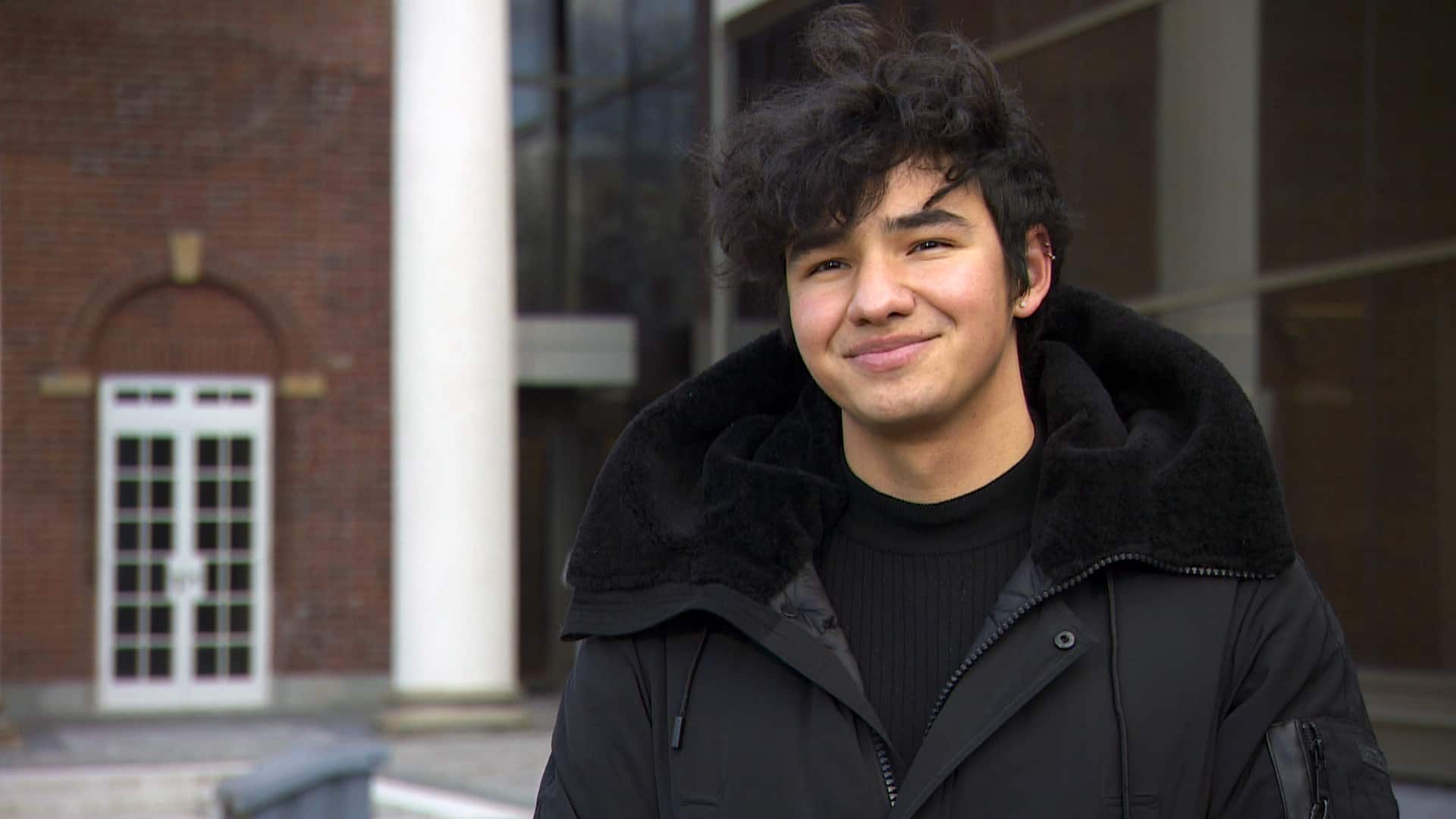 McGill Redbirds name change applauded, but 'it's not the end of the conversation'

2 months agoVideo
1:06
Tomas Jirousek, a member of the Kainai First Nation who led the name change campaign, says he's pleased with the announcement but there is still work to be done to end the isolation of Indigenous students. 1:06

Indigenous students have been asking the university to change the name, which left them feeling ostracized and isolated, since the 1970s, he explained.

"This is decades of Indigenous students demanding this name change. And it took until 2019 for the university to finally listen to us."

Catie Galbraith, a third-year student at McGill, was among those fighting to have the name changed.

Galbraith, who is from the Chickasaw Nation in Oklahoma and grew up in Fort Wayne, Ind., said Indigenous students and student athletes felt especially alienated during and after the name change campaign.

"I definitely faced some animosity from some other students who were ... opposed to changing the name," she said, adding she would like to see an effort to improve conditions for Indigenous students attending the school.

She was also disappointed the university decided against using the Martlet name.

"It seemed to be a pretty clear effort on the committee's part to distance themselves from the women's teams and make that distinction," she said.

with files from Josh Grant and Radio-Canada