One of three McGill students charged with sexually assaulting a woman in 2011 is now working at the university's youth sports camp. 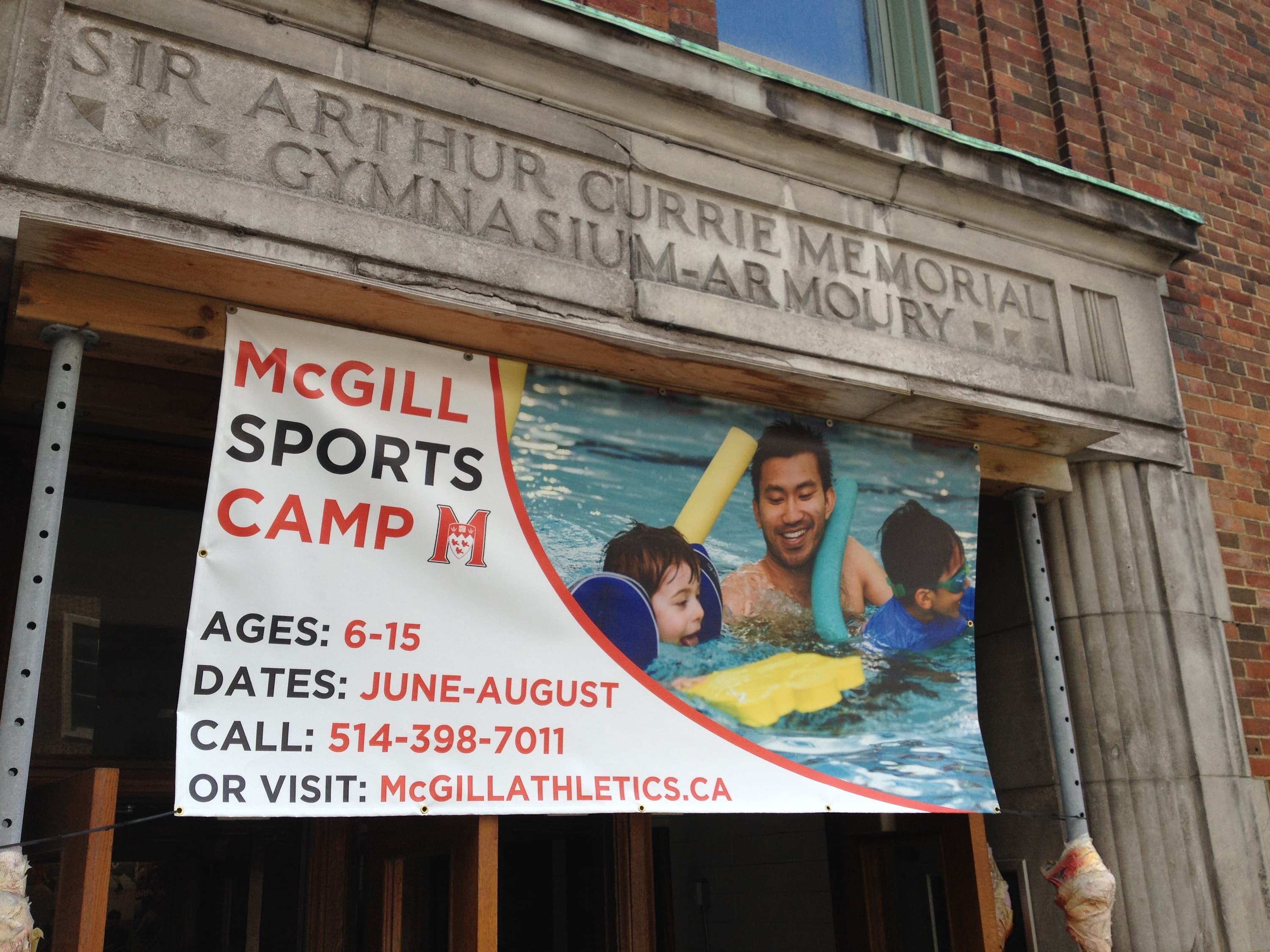 6 years agoVideo
2:11
One of three McGill students charged with sexually assaulting a woman in 2011 is now working at the university's youth sports camp. 2:11

One of three McGill students charged with sexual assault is now working at the university's youth sports camp.

Sheriff, Carrière and Tremblay were arrested in April 2012, and were allowed to continue their studies after being charged with sexual assault.

The three continued to play on the Redmen football team, only quitting the team after the charges against them went public.

McGill's Director of Athletics says Sheriff has been an employee at the camp for the past two summers.

"McGill takes matters such as sexual assault extremely seriously. We strive to maintain a safe and secure physical and psychological learning environment for our community and its guests," said Athletics Director Drew Love in a written statement.

"At the same time, we are bound by the presumption of innocence, and by an accused’s right to due process, which are both fundamental principles of our society."

Every counsellor in a camp certified by the Quebec Association of Camps must undergo a background check, meaning any recent accusations would appear during a search.

"We absolutely would not recommend to hire such an applicant. It's a big red flag," said Chloé Melançon-Beauséjour, spokeswoman for the Quebec Association of Camps.

McGill sports camp is not a member of the association, however, background checks are done on counsellor applicants.

"McGill Athletics has background checks done on all new camp employees when they are first hired, and Athletics constantly monitors and evaluates the suitability and status of employees and makes decisions on assignments to appropriate duties on a case-by-case basis," said Love.

Other organizations say they question the decision to hire an employee charged with sexual assault for a student leadership role.

"I think it's not very responsible on the part of the university to permit him to be working," said Melanie Sarroino, Liasion Officer with the Quebec Centre for Relief of Sexual Assaults.

Sheriff's lawyer says she believes her client has the right to work where he chooses while the charges against him remain unproven in court.

"In that context it would seem patently unfair to prejudice the life and career of an individual simply because he is before the courts, without the courts having decided whether there is any justification to the charges against," said Isabel Schurman.

"Not only is this young man presumed innocent. But he has also vigorously maintained his innocence in this matter.”

Sheriff's next court appearance is scheduled for November 17, 2014.