The Musée national des beaux-arts du Québec ​now has the biggest collection of work by ​Manasie Akpaliapik in the world.

For the first time, Quebec City's fine arts museum is devoting an exhibition to a single Inuk artist — Manasie Akpaliapik.

Originally from the northwestern part of Baffin Island in Nunavut, Akpaliapik is ​considered one of the most gifted artists of his generation.

He creates sculptures and carvings out of whale bones, caribou antlers or walrus ivory, among other materials.

The Musée national des beaux-arts du Québec now holds the largest collection of his work in the world, following a donation from private collector and dealer Raymond Brousseau.

In a new exhibition, running until February 2023, 40 of Akpaliapik's sculptures are displayed.

Speaking with CBC's All in a Weekend, Akpaliapik said he began creating art as a child.

"When I was little, we didn't have a lot of toys. The snow was one of my biggest toys. I used to make little carvings out of it," he said.

Akpaliapik learned to carve from his grandparents, who taught him traditional stories and legends.

He spent time watching his grandfather and felt inspired to follow in his footsteps.

"It was so peaceful and I wanted to do the same, because when he created something, it used to amaze me. Out of one piece of stone, something would come out of it — a bear or a hunter. That fascinated me."

Akpaliapik said his creative process is linked to his home in the north.

"I like to go back to the north to get some materials and to get grounded again, to get back to nature," he told CBC.

When it comes to the materials he uses, Akpaliapik said they help to guide and inspire him.

"The whale bones are one of the more interesting materials to work with because they have different coloration, different texture. You can get so many ideas just looking at the shape and the colour, as opposed to having a block of stone."

"A lot of my artwork, I think what makes it unique, is that I follow the shape of the material a lot of time, the colour, instead of imposing my ideas so much. I have an idea but the material is the boss to me."

Now with a one-year-old grandchild, Akpaliapik is thinking about his art in relation to the future generations of people who will encounter the stories, animals and landscapes that he captures.

"When I'm doing my art, it's all about the connection between the natural world and spiritual world," he said, "I think that's what keeps me in tune with my culture."

"The only way to capture this is through art and books and we have to do it if we want to keep them for our next generation." 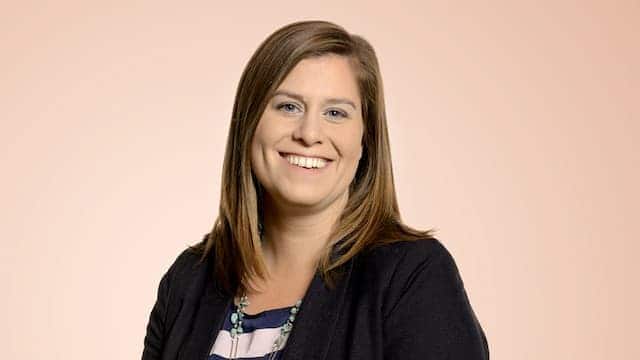 All in a Weekend12:26Sculptor Manasie Akpaliapik reflects Baffin island landscapes & Inuit culture in MNBAQ solo exhibition
Manasie Akpaliapik was first inspired to learn sculpting as a child growing up near Ikpiarjuk on Baffin Island, by watching his grandparents as they worked and by listening to the stories they told. He reflects that inspiration in the materials he uses, such as whale bone, and in the representations of people, animals and landscape in his work, now featured in a lengthy solo exhibition at the Musée national des beaux-arts du Québec. 12:26