Jean Lapierre, political commentator and former Liberal federal cabinet minister, was killed in a plane crash Tuesday, along with his wife, sister and two brothers, when the plane went down in fog and freezing rain on the Magdalen Islands in the Gulf of St. Lawrence.

Jean Lapierre, political commentator and former Liberal federal cabinet minister, was killed in a plane crash Tuesday, along with his wife, sister and two brothers, when the plane went down in fog and freezing rain on the Magdalen Islands in the Gulf of St. Lawrence. 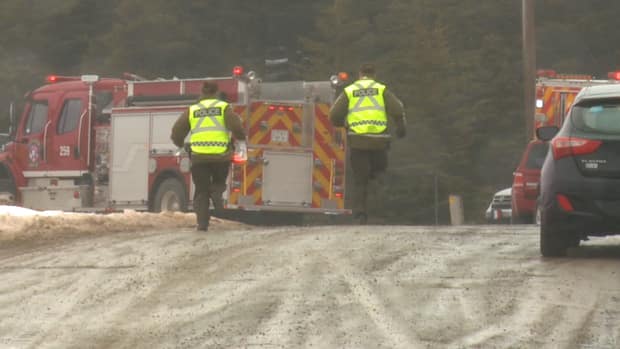 5 years agoVideo
3:15
Former Liberal federal cabinet minister was killed in a plane crash Tuesday, along with his wife, sister and 2 brothers, heading to father's funeral 3:15

The seven people on board died in the crash, including two crew members.

The family was travelling to the funeral of Lapierre's father, who died last Friday at the age of 83.

The plane crashed as it approached an airfield near Havre-aux-Maisons around 11:40 a.m. AT. It went down a few kilometres from the airport.

The plane took off from St. Hubert Airport, located on Montreal's South Shore, at 9:30 a.m. ET.

Jules Deslauriers, who moved to the Magdalen Islands last October, said the crash happened a few hundred metres in front of his house.

Another witness, Diane Vigneault, saw the plane go down in front of her home. She said the impact of the crash was so powerful, she immediately worried about the safety of those on board.

"I heard the sound of a plane flying low, low, low. I said to myself, 'That plane is so low.' I cried, I didn't know what else to do. I saw people running. My goal was to call 911," Vigneault said.

Earlier Tuesday morning, some commercial flights had been cancelled because of heavy fog.

In a statement sent to CBC, Scott Sobel, a spokesman for Mitsubishi Heavy Industries America, said the company is sending investigators to the site to try to learn more about the crash and to co-operate with the Transportation Safety Board of Canada.

"There are initial reports of bad weather during the time of the accident, but we know nothing else at this time," Sobel said. "The aircraft has a best in its class safety record during the last eight years. According to U.S. Federal Aviation Administration regulations, MU-2 pilots have to be current and up to date in their training in order to fly the aircraft."

The Transportation Safety Board of Canada will lead the investigation into the crash.

Transport Canada said "a ministerial observer has been appointed and will collaborate with the TSB."

Federal Transport Minister Marc Garneau said authorities will try to determine the cause of the accident as soon as possible.

"The Transportation Safety Board will be going to the Magdalen Islands as soon as weather permits and will begin its inquest into the cause of the accident. It's much too early to speculate at this point as to the cause of it, but they will do their work," Garneau said, adding that he admired Lapierre and remembers the commentator as a "tough interviewer."

"[He was] someone who was tremendously respected, somebody who was talked about, because when he gave his views on politics on the radio and television in Quebec and across the country, he always seemed to find the heart of the matter in terms of explaining it to people."

Moments after Lapierre's death was confirmed, tributes began to pour in from those who knew him or worked with him.

"There are moments when you simply ask why," said Montreal Mayor Denis Coderre, who described Lapierre as an ex-colleague but also a friend.

At a news conference, Coderre was visibly choked up. "It's tough because I wrote him yesterday.… He was a man of dignity and he was proud of his roots. He always made a difference in people's lives," Coderre said, adding that Lapierre was always happy and cheerful.

Shaken by the sudden death of the Hon. Jean Lapierre on the Îles-de-la-Madeleine. A great loss to the political world.

"You were loved and admired. Thank you for all you gave us," Couillard wrote in French, adding that he will make an official statement tomorrow about the "tragic event."

Former prime minister Paul Martin was choked up when speaking to reporters.

Martin said he knew Lapierre ever since he became the youngest member of Parliament at the age of 23.

"It's impossible to believe. I saw him two weeks ago.… He was a good, good friend. Someone with immense integrity and vision," Martin said. "He loved Canadians. He loved Quebecers.… As a minister, as a journalist, I think that every one of us learned from him. And now he's gone." 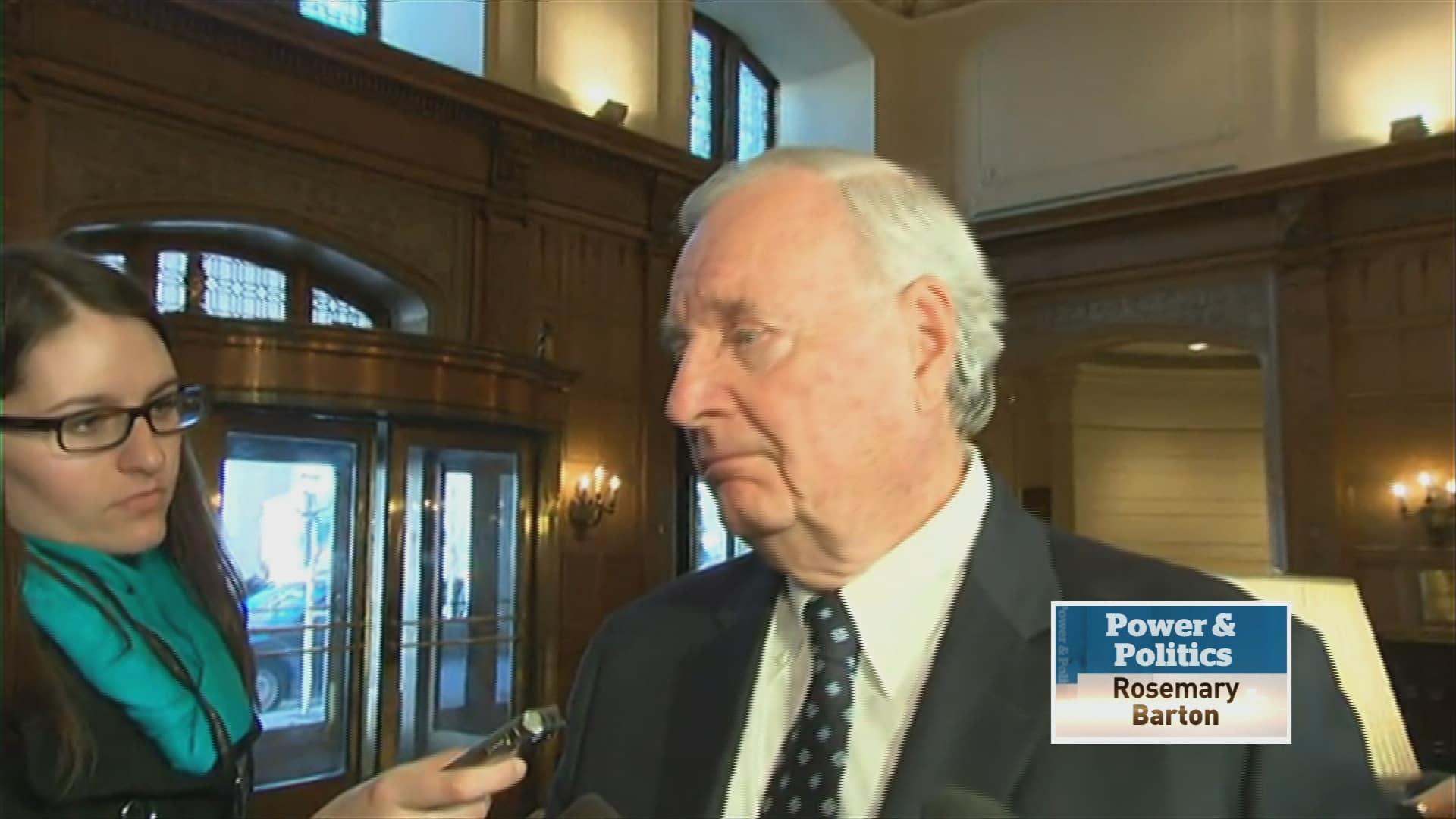 5 years agoVideo
6:51
The former prime minister talks candidly about his friendship with the Quebec politician and commentator 6:51

Former Bloc Québecois leader Gilles Duceppe told CBC's As It Happens that his thoughts are with Lapierre's mother, who first lost her husband, and now four of her children.

"She lost almost all the family ... and the husband, in a few days.… It's horrible, just horrible," Duceppe said.

In 1990, Lapierre stunned his Liberal colleagues when he joined Bouchard, along with dozens of other disaffected Progressive Conservative and Liberal MPs, to form the Bloc Québécois.

"There was nobody more informed than him.… He would walk around an entire shopping centre to listen what people were saying," Bouchard told Radio-Canada in an interview Tuesday.

"He was very listened to, and very present. All the politicians also listened to him to know what was going on."

Bernard St-Laurent, CBC's retired chief political correspondent for Quebec, said Lapierre had a knack for covering the political scene, especially as a commentator.

"He spoke to everybody and everyone spoke to him, and that's a rare, rare thing in politics," St-Laurent told CBC Montreal's Homerun radio show.