Education Minister Jean-François Roberge says police departments across Quebec have been asked to be more present at high schools and raise awareness about the COVID-19 regulations among students.

Police officers across Quebec have been asked to increase their presence around high schools in the province, the education minister says.

Jean-François Roberge said he believes it's a good idea to involve police officers in COVID-19 awareness campaigns in schools. He said he asked Public Security Minister Geneviève Guilbault to request that police departments redouble their efforts.

"We want police officers to be around high schools, to be present, and to participate in this important operation to keep everybody safe," he said.

Starting Thursday, all high school students and staff will have to wear masks on school grounds at all times in the province's red zones, areas where the spread of COVID-19 is at a critical level — the Montreal area, Quebec City area, Chaudière-Appalaches region and three towns in the Gaspé.

Longueuil police Sgt. Patrick Barrière said police officers have been present inside and outside schools since September, explaining the rules to students and answering their questions.

The initiative is a partnership between local school service centres, school boards and private schools as well as the Longueuil and Richelieu-Saint-Laurent police departments.

Barrière said that, at first, many students thought COVID-19 wouldn't affect them. But after two schools in the Longueuil area closed due to outbreaks, students are becoming more aware that they are not immune.

While police can ticket students for breaking the rules, Barrière said that is a last resort.' 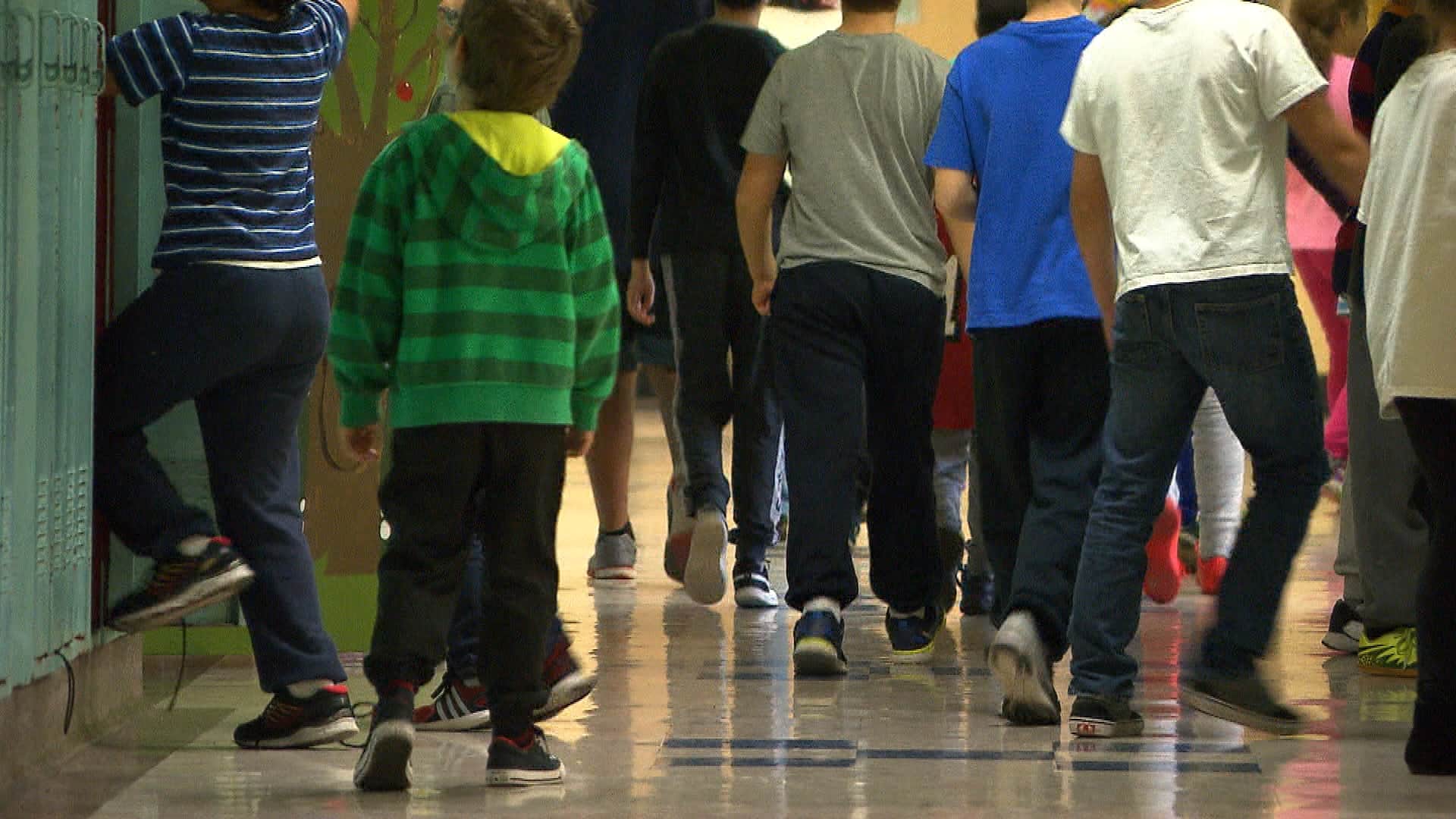 19 days ago
2:39
Infectious disease specialist and microbiologist Dr. Donald Vinh explains what the latest data shows and why increased measures should be applied to all ages. 2:39

Police in Quebec City are doing something similar. Spokesperson Sandra Dion said officers will be watching to make sure students are wearing their masks and keep a two-metre distance at school.

She said police will focus on awareness and try to educate students about the importance of following the rules.

In additions to mandatory masks for high schoolers, gyms in the province must close and organized sports have been banned under the newest red zone rules, which will be in effect until at least Oct. 28.