'I feel like a miracle is happening': Long-term care residents in Quebec waiting eagerly for vaccine

The first doses of the COVID-19 vaccine to reach Quebec will be dispatched in the coming hours to the Maimonides Geriatric Centre, where residents and staff have been struggling to contain a deadly outbreak for the past month.

The first doses of the COVID-19 vaccine to reach Quebec will be dispatched in the coming hours to the Maimonides Geriatric Centre, where residents and staff have been struggling to contain a deadly outbreak for the past month.

Staff at the long-term care centre in Côte Saint-Luc have been ready to administer the vaccine for several days, health officials said on Sunday. Around 95 per cent of the residents have already agreed to get the shot, including Rabbi Ronnie Cahana.

"I feel like a miracle is happening," Cahana, 67, said in an interview from his bed at Maimonides. "I feel I have the obligation to help bring an end to this horrible scourge."

His daughter, Kitra Cahana, called the vaccine an "answer to our prayers." Her father hasn't been outside since March because of the pandemic, she said. 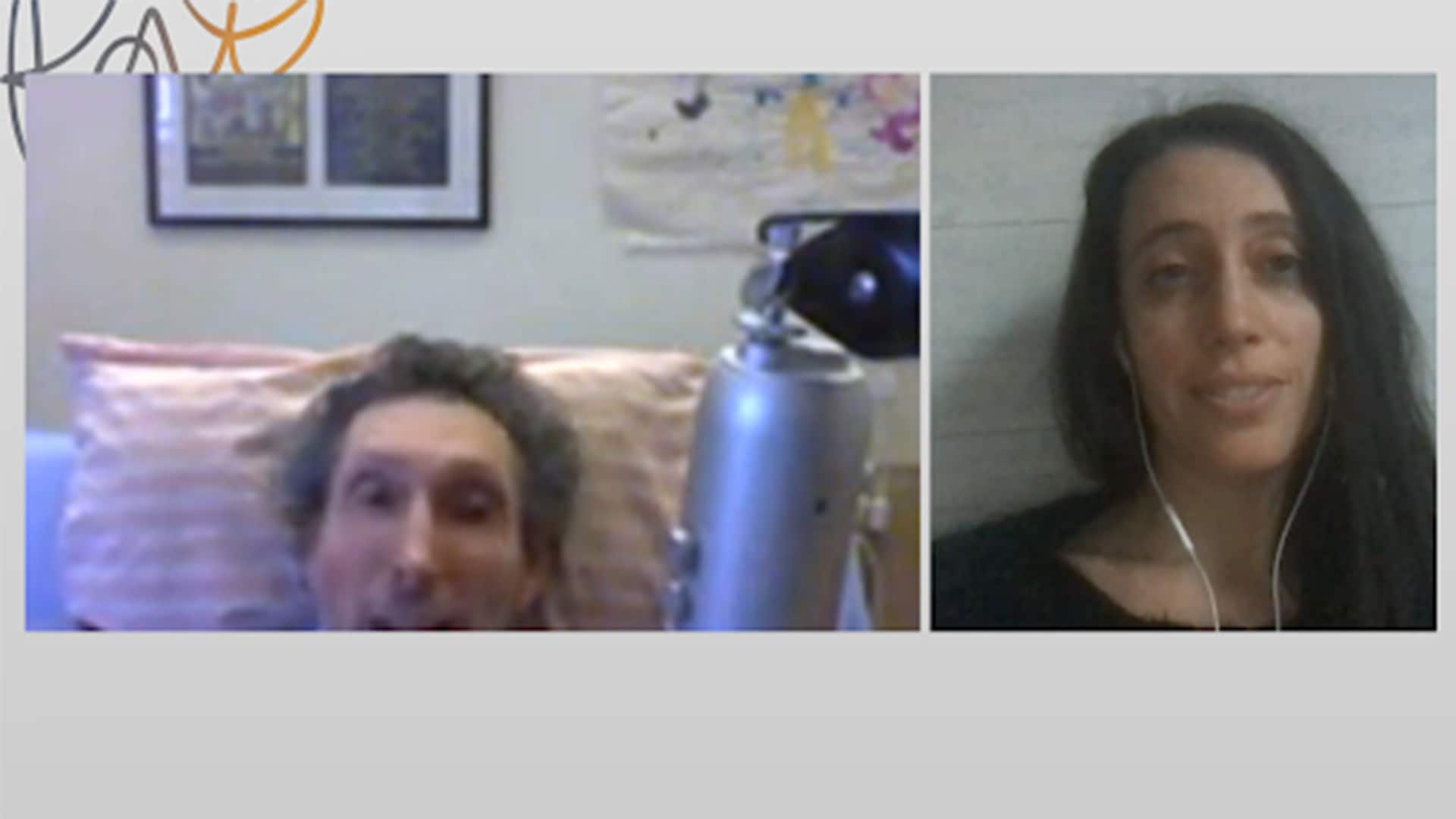 Quebec man among 1st to receive COVID-19 vaccine on Monday

3 months ago
7:22
Rabbi Ronnie Cahana, who lives in a long-term care home in Quebec, will be one of the first Canadians to receive the COVID-19 vaccine. His daughter, Kitra Cahana, says the vaccine is the answe 7:22

Fifteen residents at Maimonides died of COVID-19 this fall. The centre was forced to transfer 20 COVID-19 patients to Montreal hospitals last month when its "hot-zone" for infected residents became overcrowded.

UPS flights carrying shipments of the vaccine are expected to arrive in Canada on Sunday night, with more flights to follow in the days to come, said Maj.-Gen. Dany Fortin, head of logistics at the Public Health Agency of Canada.

Joyce Shanks, whose father has been a resident at Maimonides for five years, said she's happy things are moving forward so fast.

"We are part of history being made. We are protecting our loved ones — that's pretty exciting."

Shanks said she's hopeful that soon, she'll get to reunite with her 81-year-old father.

"The most exciting thing [is] that I can hug him in about six weeks. And obviously, we still take tons of precautions. That's exciting to be able to say in six weeks that my dad made it through the pandemic."

Quebec should receive around 4,000 doses this week. On Sunday, Quebec recorded one of its worst days in terms of new cases, posting 1,994 more infections and 33 more deaths.

The first batch for Quebec will be divided between Maimonides and a long-term home in Quebec City, the CHSLD St-Antoine.

Health officials there have already identified the resident who will be first in line when the vaccine arrives: 89-year-old Gisèle Lévesque.

"They chose me. Oh yes!" Lévesque said when she was told she'd be receiving the vaccine.

Staff at St-Antoine are in the process of securing consent from residents, or their legal guardians, to administer the vaccine. So far only two have refused, for health reasons, officials said Sunday.

As is the case at Maimonides, priority will be given to residents, then staff.

Lucie Tremblay, director of nursing at the regional health authority for Montreal Centre-West, told CBC that the arrival of the vaccine is a huge relief.

She said health-care workers are ready to hit the ground running as soon as possible.

"If everything goes according to plan, if we receive the vaccines on time, we should be able to start the vaccinations on Tuesday morning."