A group of Montrealers has produced a web series called LARPs: The Series. And it chronicles not just the world of role playing, but the people behind those roles. 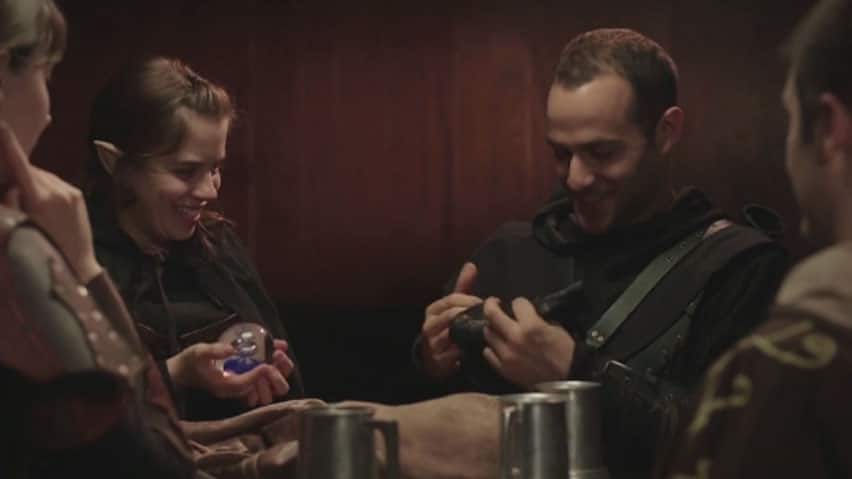 Montreal web series on LARPing is taking off

6 years ago
3:01
A made-in-Montreal web series on LARPing is doing very well after it's been picked up by an American website. 3:01

Once the snow is gone, you can see warriors in medieval outfits battling it out on Mount Royal every weekend.

Now some of these LARPers (live action role players) are taking it to a whole new level.

They've produced a web series called, LARPs: The Series. And it chronicles not just world of role playing, but the people behind those roles.

As producer Benjamin Warner says, "It's kind of like Friends or Seinfeld, with LARPing."

U.S. website Geek and Sundry has re-released the show's first season — bumping its viewership up from 200,000 to 1 million.

But the group doesn't plan to stop there.

They've started a crowdfunding campaign they hope will help them produce even better shows — and reach even bigger audiences.