Marc Desfossés doesn’t want to move his family out of the home they’ve lived in for nine years, but the Lac-Mégantic, Que., resident fears he’ll have no choice. He’s one of several residents on Salaberry Street whose homes may be demolished to make way for Lac-Mégantic’s new downtown core. 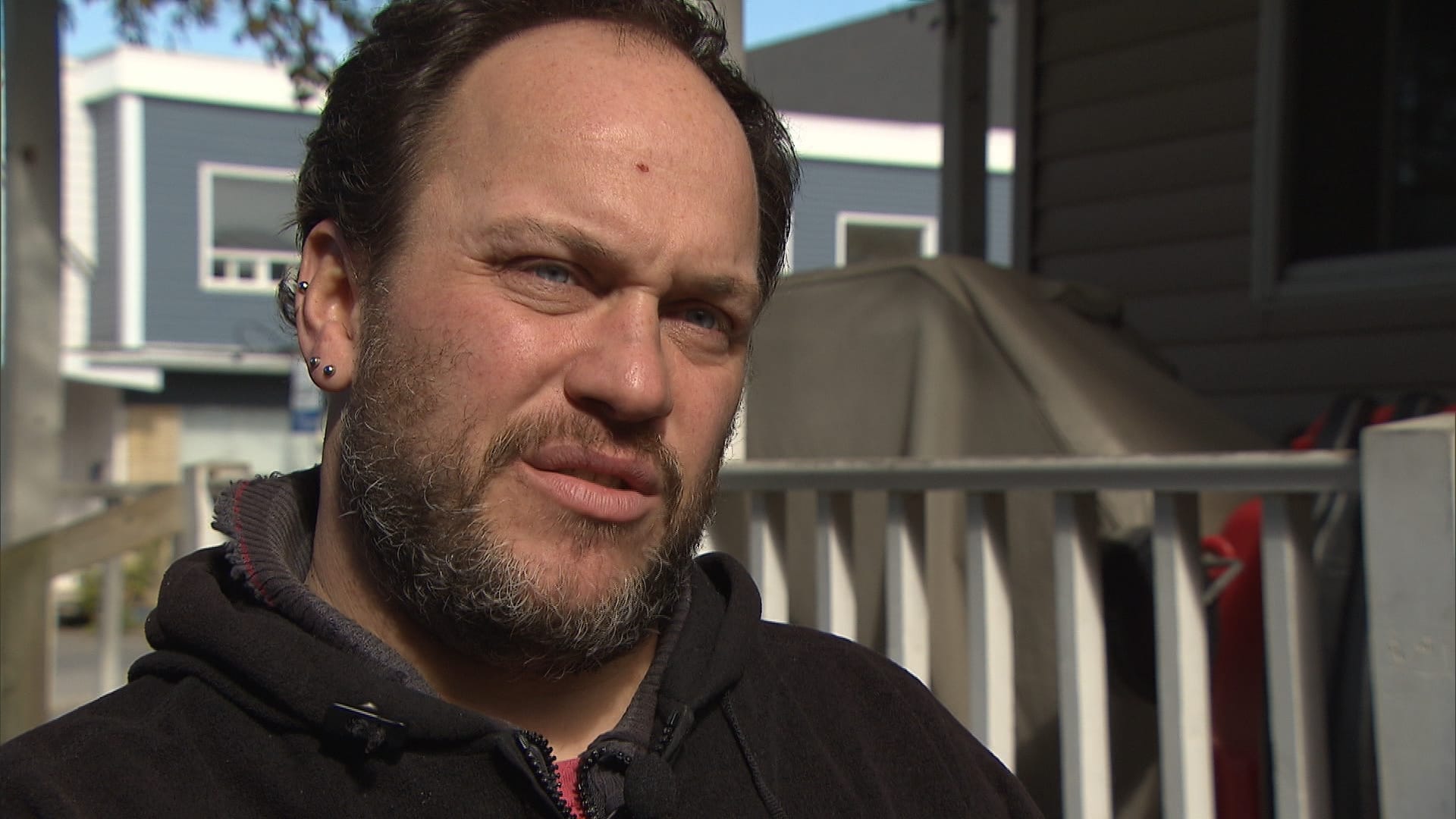 Marc Desfossés doesn’t want to move his family out of the home they’ve lived in for nine years, but the Lac-Mégantic, Que., resident fears he’ll have no choice.

He’s one of several residents on Salaberry Street whose homes may be demolished to make way for Lac-Mégantic’s new downtown core.

The old downtown was destroyed on July 6 when a train carrying 72 cars of crude oil derailed and exploded in the centre of town, killing 47 people.

The site of the explosion is still a mess of contaminated rubble and would take years to completely clean up.

Richard Michaud of Lac-Mégantic city council said it’s essential to the vitality of the town that the downtown be rebuilt much sooner than that.

He said the city is looking at rebuilding a new downtown on Salaberry Street in the next one to two years, and that means some residents may have to forsake their homes for the greater good of the town.

“We know, yes, they have to rebuild Lac-Mégantic, it’s true. We've got to do it. But at which price? Where are all those people going to go?” asked Sylvie Turcotte, who currently rents an apartment on Salaberry Street.

Turcotte started a petition to abolish Bill 57, legislation passed last month that outlines what Lac-Mégantic can do to rebuild the city.

We know they have to rebuild Lac-Mégantic, it’s true. We've got to do it. But at which price?- Lac-Mégantic resident

Desfossés signed the petition, but doesn’t have much faith his signature will result in being able to stay in his house.

Before the explosion, he and his wife began renovations on their home, which they bought in 2008 after renting for several years. Now he’s wondering if it’s worth continuing the renovations, considering they’ll likely have to move.

The unanswered questions are weighing heavily on him.

“I have a wife and three kids, where do we go? We can’t afford one of the new apartment buildings they’re going to put up,” Desfossés said.

Desfossés knew several of the residents who perished in the July 6 disaster. Both he and Turcotte feel it’s too soon to be asking residents to move.

“It’s not the right time [for residents] to take big decisions like this,” Turcotte said.

“They don’t have the mind for this, they’re not ready. Not yet.”

Desfossés said he didn’t appreciate the way in which he found out about the redevelopment of Lac-Mégantic’s downtown.

He said he found out not by getting a phone call or a knock at the door, but by looking at a new map of his street.

His house wasn’t on the new map.

“Where our house is, there’s going to be a park,” he said.

He said he tried communicating with the city to no avail, but eventually spoke to the director of urban development.

Desfossés said he was told, “'Just because your house isn’t there, doesn’t mean it won’t be.'”

Desfossés said that, had the approach been different, he wouldn’t be so angry about the probable future move.

“If they want to buy my house, then why don’t they come and see me and ask me?” he said.

“A little bit of clarity on the situation might be nice. It would have been nice to get a phone call from the city."

Michaud said the city could expropriate homes, but would use it only as a last resort.

He said the focus is on negotiating fair deals and helping displaced residents find new homes.