First as a player and then as a coach, John Dore has won a lot of basketball games in the gym on Concordia's Loyola campus.

After 26 seasons as the head coach of the Concordia Stingers, John Dore will coach his final home game 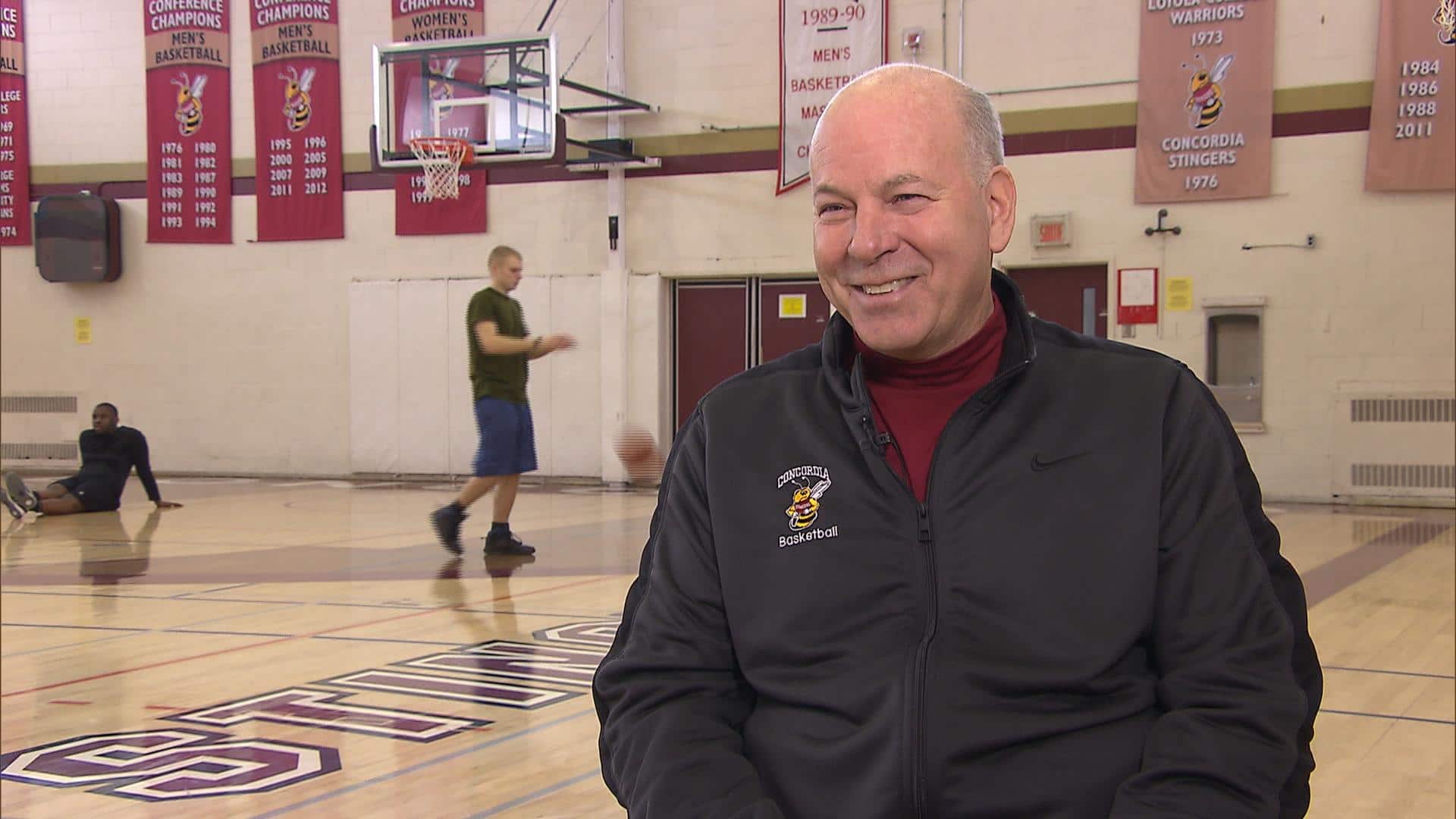 John Dore to retire after 26 seasons at Concordia

6 years ago
4:37
John Dore sat down with CBC Sports reporter Doug Gelevan ahead of his final home game as the head coach of the Concordia Stingers basketball team. 4:37

First as a player and then as a coach, John Dore has won a lot of basketball games in the gym on Concordia's Loyola campus.

But this weekend’s game is special because it will be his last.

In 26 seasons with the Stingers, Dore has established a level of consistent success many university basketball programs can only dream of.

He took the team to the national finals 13 times.

He won the national championship in 1990.

"That year we didn't have any first team all-stars on the team. Nobody thought we had a chance. But here we go in, we got hot at the right time, we had great chemistry, and we won. When people tell you you can't do something and you do it, there is a sense of satisfaction there."

More than just a coach

Damian Buckley played for Dore from 2005 to 2009 and to him, he was much more than a basketball coach who won a lot of games.

"Coming into to Concordia, I was a kid and I left a man, and that's a tribute to John Dore ... whatever he preached in basketball, he preached in life," Buckley said.

Dore said his years as a teacher were an important factor in becoming an effective coach.

“Hopefully I've been able to do that through the years."

Dore will coach his last home game on Saturday when the Stingers host McGill.

He told CBC News that he's approaching it as "just another game," but his long-time assistant coach Ernest Rosa anticipates an emotional goodbye.

Rosa held back tears as he considered what it will be like to watch Dore coaching his final home game.

"It's definitely going to be a difficult moment to get through," Rosa said.

But Dore’s job is not quite done yet.

The Stingers are still in the running for the national championship.

A 14th trip to the finals is Dore’s short term goal.

After that, he said he’s considering a second career as a sports broadcaster.