'We would like to regain trust from different nations,' says Indigenous Affairs Minister Ian Lafrenière

Quebec's Indigenous affairs minister, Ian Lafrenière, has announced a $15-million plan to teach health-care workers how to better provide services to members of Indigenous communities — with an emphasis on cultural safety.

That means providing care in accordance with Indigenous norms and traditions.

The announcement made Friday is a direct response to the death this fall of Joyce Echaquan, a 37-year-old Atikamekw woman at a hospital in Joliette, Que., a town about an hour north of Montreal.

In late September, Echaquan did a Facebook live of her treatment in her hospital room shortly before her death. Viewers could hear her pleas and the staff's response: degrading and racist insults.

The exact cause of her death is still not known.

Lafrenière was accompanied by Health Minister Christian Dubé as he told reporters the government wants to remove barriers for Indigenous communities in the health and social services network.

"We would like to regain trust from different nations," Lafrenière said.

Echaquan's death sparked protests, a public inquiry and a public apology from Quebec Premier François Legault at the National Assembly.

Cultural safety was a key component in the Viens Commission's 142 recommendations, which documented the discrimination Indigenous people face when receiving public services.

The cultural-safety training is expected to be rolled out gradually, starting with hospitals that take in more Indigenous patients — such as Joliette Hospital where Echaquan died  — before eventually being implemented across the province.

A team at l'Université du Québec en Abitibi-Témiscamingue developed the training guide, and Indigenous community leaders will have a chance to weigh in on its contents.

"There are many subtleties that we need to have in the training and this is the reason we want to involve them," Dubé said.

Philippe Meilleur, president of the Quebec Association of Native Friendship Centres, called the commitment "historic" but stressed that the "devil will be in the details."

He said he hopes training will lead to improvements in the way Indigenous people are treated in the health-care system.

"I really hope that this is not just a response to a crisis, but this is a long-term process," he said.

'This is one announcement, this is not the last one'

The $15-million investment is part of a $200-million envelope set aside by the CAQ government in its latest budget.

His appointment last month raised eyebrows and drew criticism, due to his history as a high-ranking Montreal police officer. Indigenous communities have said their relationship with Montreal police is a tense one.

Lafrenière promised swift action, and claimed his experience with the SPVM was an asset in his new role, not a liability.

Following Echaquan's death, voices calling for the CAQ government to recognize systemic racism grew louder, but Legault and Lafrenière, have both denied it exists in the province. 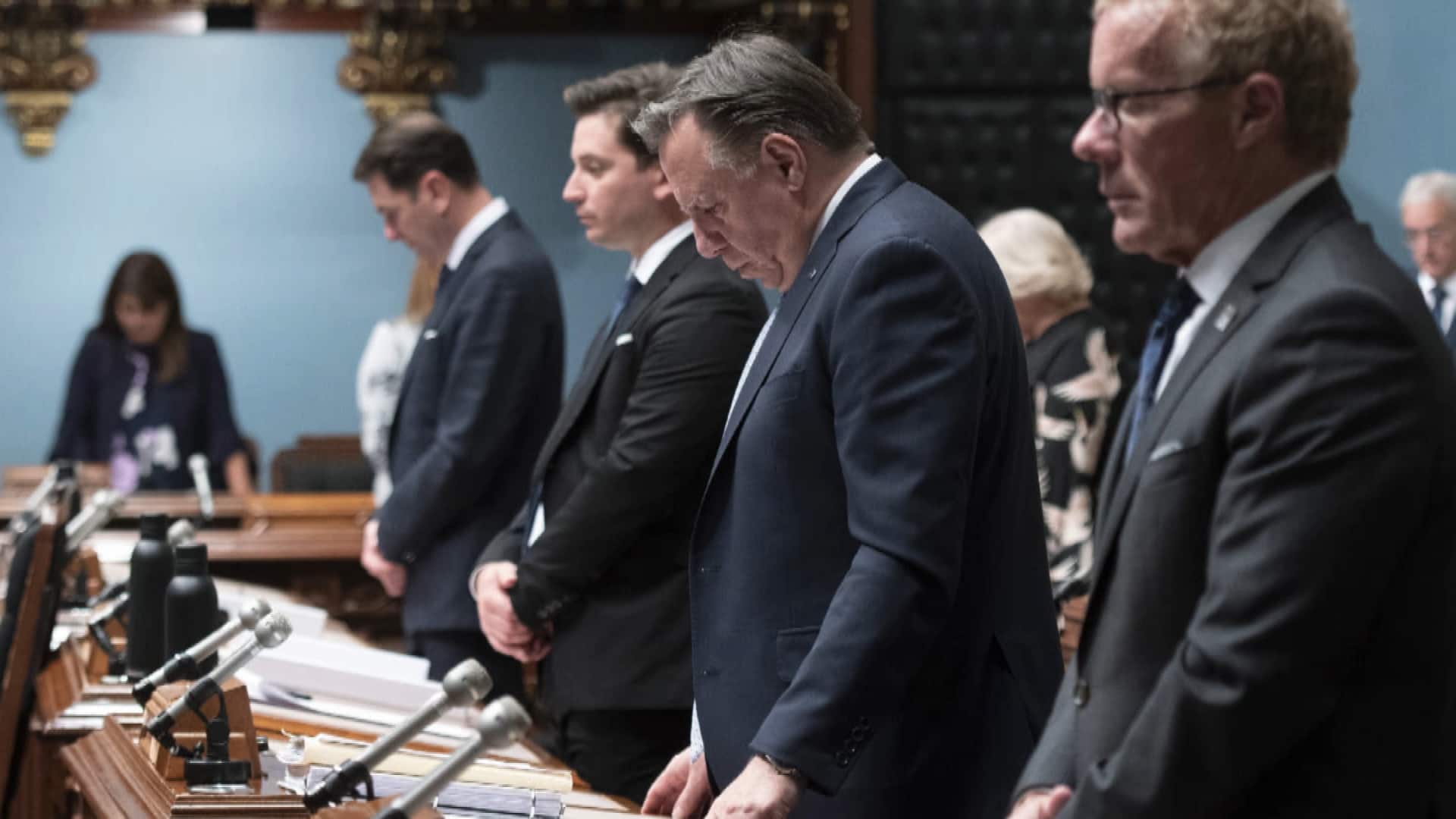 4 months agoVideo
1:05
François Legault said the Quebec government has a duty to treat everyone with dignity and respect. He said Quebec failed that duty by allowing Joyce Echaquan to die amid racist taunts. 1:05

Antoni Nerestant is a journalist at CBC Montreal.

With files from Elias Abboud