It was a selfless act: a homeless man spots a supposedly homeless teenager asking for money and stops to give him the coat off his back.

'Often, those who live on the street are people with really big hearts.' 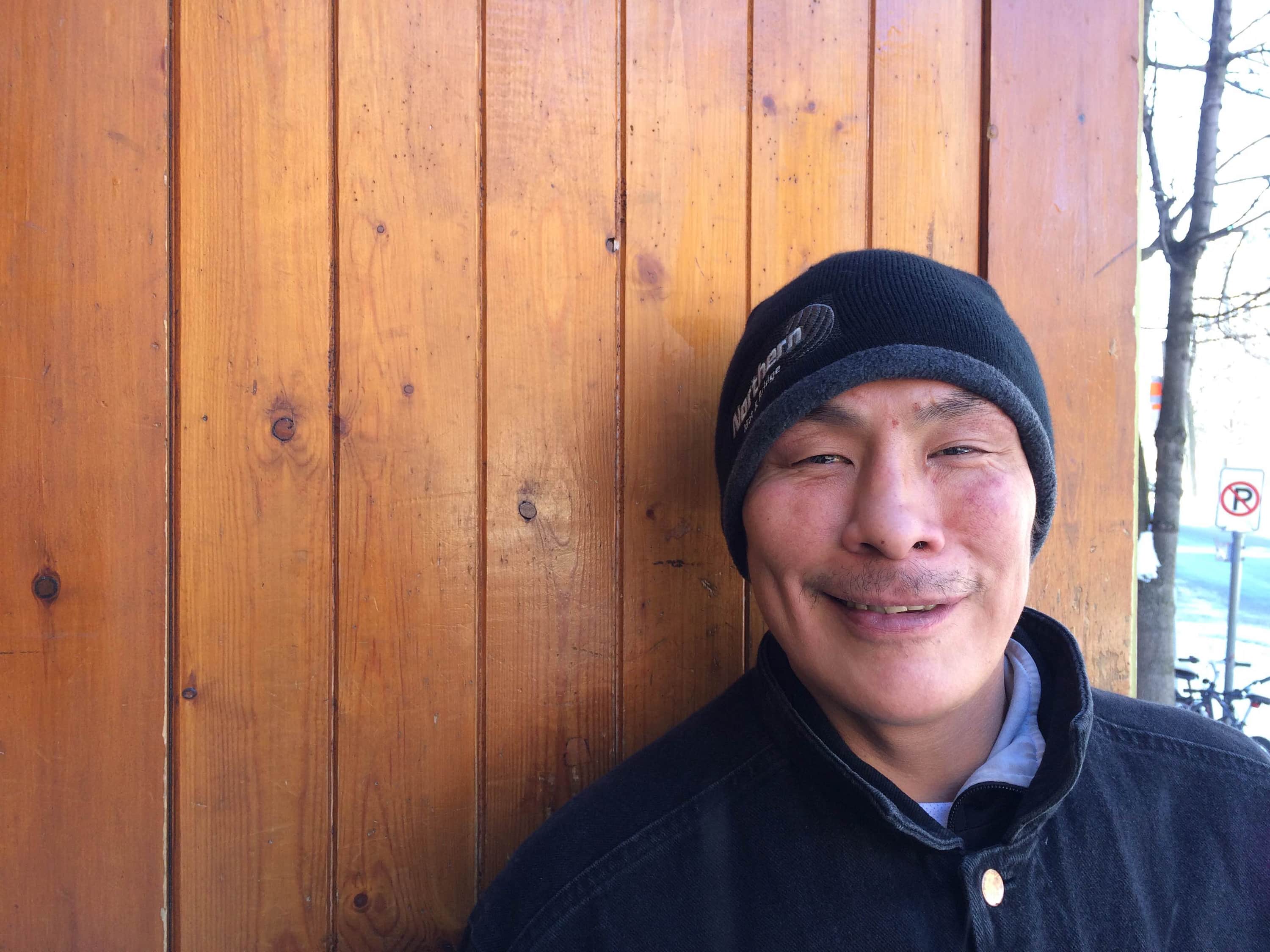 5 years agoVideo
1:07
"It's cold. Like myself, I'm homeless too for all these years, but I had a feeling. He's young and I've been through that," Putulik Qumaq said of handing his own coat over to an apparently homeless teenager. 1:07

It was a selfless act: a homeless man spots an apparently homeless teenager asking for money and stops to give him the coat off his back.

Little did he know that he was being filmed the whole time.

Putulik Qumaq, originally from Cape Dorset in Nunavut, has been living on the streets of Montreal for 17 years.

So when he saw a teenager out in the cold, asking for money, he thought nothing of helping him out.

"It's very cold," Qumaq tells the teen, before taking off his jean jacket and handing it to the boy.

As it turns out, the teenager was not homeless and was taking part in a social experiment being filmed by his brother, Angel Azmeer.

"We wanted to see what people would do if a 14-year-old took to the street asking for money," Azmeer said.

"Some gave a bit of money, but most people just ignored him. We were shocked that the one person to really help was homeless himself."

'I've been through all that'

Qumaq says he didn't do anything special.

"It's cold. Like myself, I'm homeless too for all these years, but I had a feeling," he said.

"He's young and I've been through that."

Every day, Qumaq visits his friends at the Open Door — a Montreal shelter that provides daytime activities, food and clothing to those who need it most.

He's become a bit of a celebrity at the centre because of the video.

But volunteer Frank Paris said it wasn't surprising to hear what Qumaq did.

"I see them helping individuals all the time. Here, showing love, brotherly love amongst each other."

David Chapman, the assistant director at the Open Door, said those who have been through hardship are often the most generous.

"Often, those who live on the street are people with really big hearts, and this is an aspect that's often not seen," he said.

"We see a lot of it because we get to know them. We learn to know their names, we learn a little bit about their stories, and in fact, they are some of the most lovely people you'll ever meet."